Rainbow Six Siege's Year 3 is due to kick off soon, and to start the third big landmark for the game off in style, Ubisoft has some notable plans.

The update is due to drop the on March 6 – so ahead of that, here's everything we know so far.

This comes ahead of Ubisoft offering players a chance to try out the game with a free weekend.

Starting on Thursday, February 15 and running through Tuesday, February 20, Rainbow Six Siege will be completely free to play on all platforms.

Alongside the expected additions Ubisoft usually drops in with new content updates – such as new operators and maps – we're also being treated to a big new event this time, too.

Perhaps the biggest shake-up to the game will be the Outbreak event coming to the PvE portion of the title. It'll add a whole new mode to the co-operative side of things – so far, we only have Terrorist mode to play in co-op, but Outbreak will add a new zombie-themed survival mode into the mix.

This mode will only be available for a limited time, and it'll only be playable with select Operators (plus the default Recruit character). It features three exclusive new maps that are more open than the standard PvP maps.

Ubisoft looks to be adding two new operators to the game with Operation Chimera, Lion and Finka. Here's what we know so far about the upcoming update. 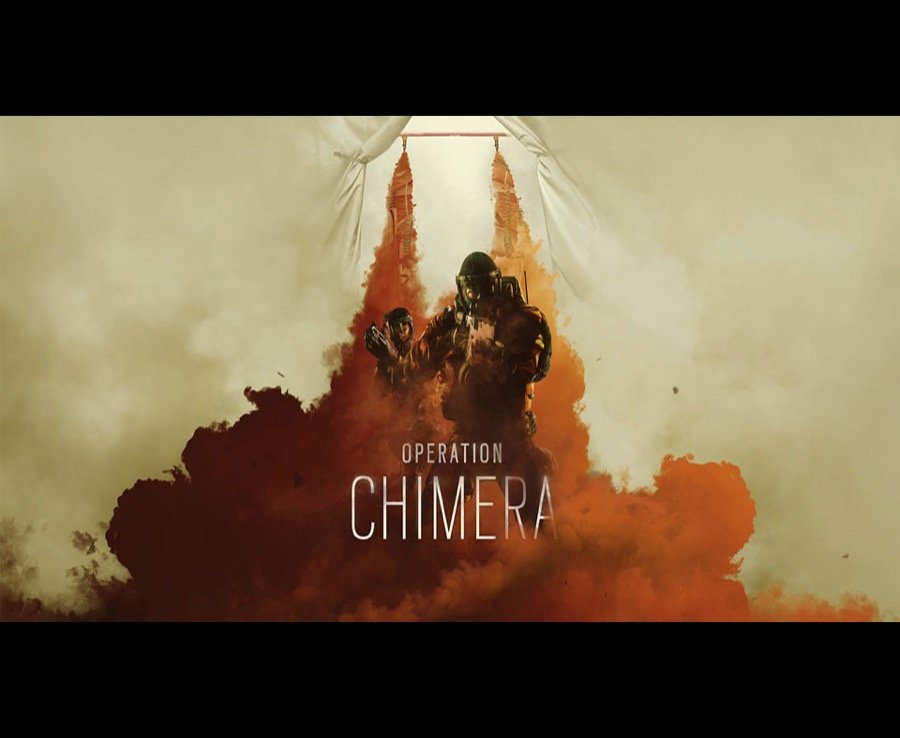 So far, two of the new operators for the game have leaked.

Apparently, these have come from two screenshots posted on the messageboard 4chan. Here's what we know about the operators so far (basically, one can heal you and one can see through walls).

The overall name for this update is Operation Chimera, and it promises to continue past simply being a one-off update – for a start, it seems Ubisoft is starting off a whole new narrative thread with this update.

Pokemon Go could be getting a huge new quest feature as part of update...

FIFA 19 release date, where to log into Web App and how to get...

What Zuckerberg needs to know when he heads to the Hill

How to turn off Google Maps many notifications

Shadow of the Colossus release date, how to pre-order and what...

admin - February 5, 2018
0
The Shadow Of The Colossus remake takes the visuals to a whole new level The remake of The Shadow of..