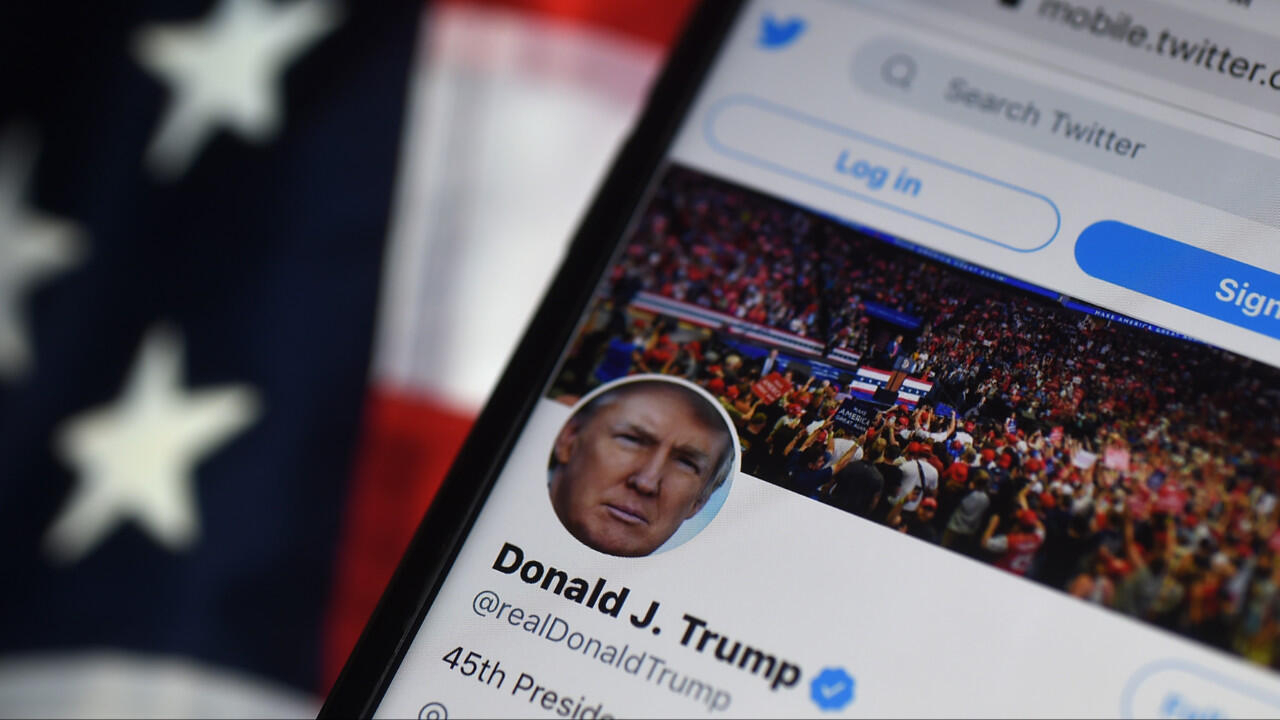 President Donald Trump appeared on Sunday to publicly acknowledge for the first time that his Democratic rival Joe Biden “won”, but insisted he was not conceding the November 3 presidential election, reiterating his false claims that the vote was rigged.

"He won because the Election was Rigged," Trump tweeted Sunday morning.

He won because the Election was Rigged. NO VOTE WATCHERS OR OBSERVERS allowed, vote tabulated by a Radical Left privately owned company, Dominion, with a bad reputation & bum equipment that couldn’t even qualify for Texas (which I won by a lot!), the Fake & Silent Media, & more! https://t.co/Exb3C1mAPg

But in a volley of subsequent tweets in all-caps, Trump insisted the election was rigged and that Biden’s victory was only “in the eyes of the fake news media”.

Trump has yet to officially concede the 2020 US presidential election to Biden who was called as the winner November 7 after enough states results came in to hand the former Democratic vice president victory.

The latest tallies gave Biden a solid final win in the state-by-state Electoral College that decides the presidency, with 306 votes against Trump's 232. Two hundred seventy votes are required for election.

The 306 votes was equal to Trump's tally in his 2016 victory over Hillary Clinton, which at the time he called a "landslide".

The US president has also stalled the government's normal process of preparing for a new presidential administration, which both Democrats and some Republican have said has serious national security implications.

Trump's campaign team and Republicans have also sought to press their case in court in key battleground states, but have been widely rejected.

Meanwhile, Biden and Vice President-elect Kamala Harris have moved forward with their transition efforts, including briefings on the Covid-19 outbreak.

(FRANCE 24 with REUTERS and AP)

ICE Rounds Up 60 In Enforcement And Removal Operation

admin - April 24, 2018
0
Immigration and Customs Enforcement agents arrested 60 people who were in the U.S. illegally during ..

STUDY: 20% Of People With AirPods Use Them During Sex

admin - June 26, 2019
0
AirPods are apparently pretty popular when it comes to having sex. According to Glamour Fame, a stu..