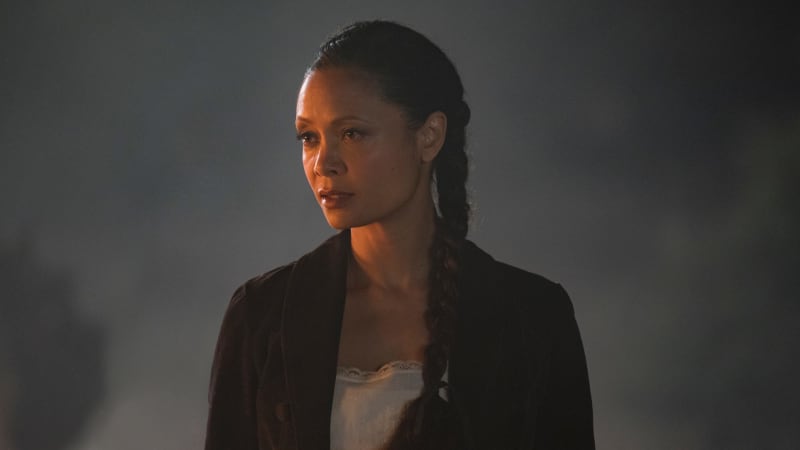 Jessica Chastain was nominated for a Golden Globe for this scintillating portrayal of a lawyer of great intelligence, but mysterious moral perspective. Chastain didn't get the Golden Globe (Isabelle Huppert did) or anywhere near enough praise. It is a tour de force rarely seen these days and electrifying to watch. Yes, her Elizabeth Sloane will do almost anything to win, but she does have a social conscience and it will get tested. The mistake her enemies make is to presume they know what Sloane is thinking; they only see what she wants them to see. And that makes her an awesome adversary, as when she decides to take on a US Senator (John Lithgow) whose ethics are subterranean. This is a fabulous film from writer Jonathan Perera and director John Madden (Shakespeare in love). Strangely, it hardly took a cent. SM

A heady spirit of celebration infuses the start of the 10th season of this warm-hearted cooking contest. A new batch of hopefuls assembles in the blooming garden outside the MasterChef kitchen, surrounded by family and friends, and everyone cheers effusively when judges Matt Preston, George Calombaris and Gary Mehigan appear. The arrival of the show's nine previous winners inspires more happy clapping. Then it's down to business as the aspiring contestants each have an hour to create a signature dish that will impress the judges sufficiently to enable them to become one of the 25 to earn the apron that signifies their acceptance into the competition. Their chosen dishes represent a range of cuisines – Italian, Indian, Mexican, Spanish, Lebanese – and the skills on display in the opening round seem more sophisticated with each passing year. DE

Programmed as an appetiser before the main event kicks off in Portugal on May 9, this gushing ode to the song and sequin extravaganza charts Jessica Mauboy's 2014 appearance at Eurovision. Australia was invited to present a video, dance routine and song in Copenhagen, during the finals but out of competition, and the delightful Mauboy was chosen to write and perform the song. As this avid account follows her preparation, much is made of the honour bestowed on Australia, the global audience of 180 million and the opportunity that this represents for Mauboy. It's a puff piece, promotion for what's to come on longtime Eurovision broadcaster SBS. It ends with Mauboy ascending the stage, so there's no song. Boo. To see that, or to remind yourself of it, you'll need to turn to YouTube. DE

A black Boeing employee found a noose over his desk. Now he’s suing the...