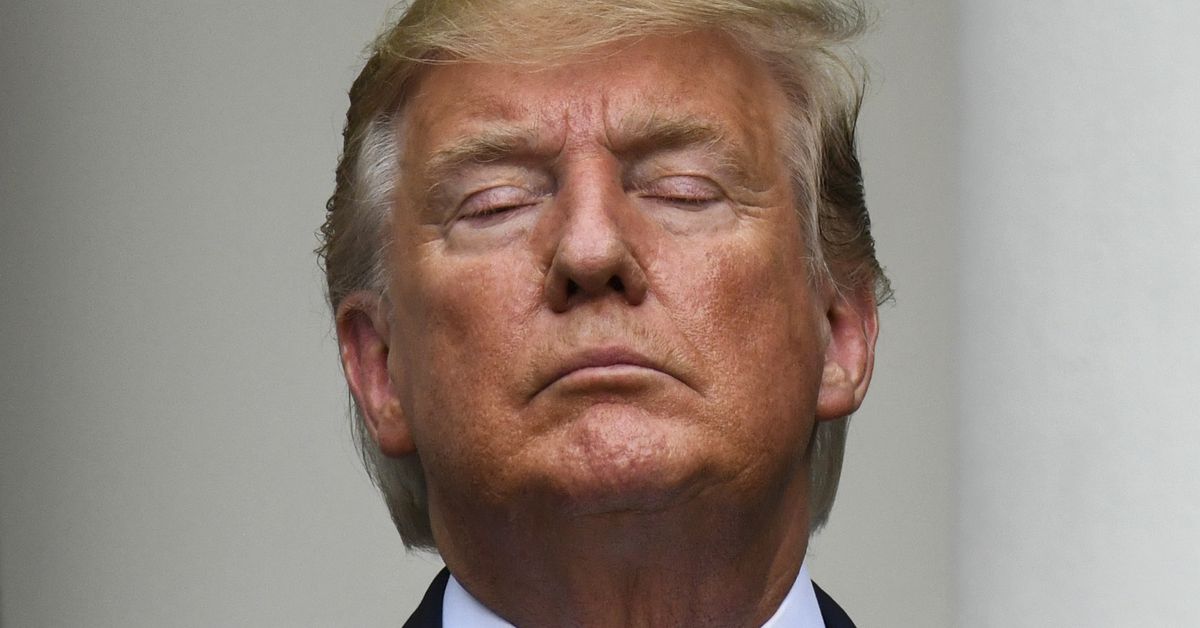 President Donald Trump took some time out of his evening to tweet about cryptocurrencies today, announcing to the world that he is “not a fan” of Bitcoin and other cryptocurrencies because their “value is highly volatile and based on thin air.”

In a series of tweets, Trump expanded on his thoughts on crypto, saying Facebooks newly announced Libra virtual currency “will have little standing or dependability,” and that the company should seek a banking charter and be regulated like any other traditional financial institution. Incidentally, that puts Trump on the side of House Democrats, a group of which last week officially asked Facebook to put its Libra plans on hold so it can be properly investigated for risks to the global financial system.

Naturally, Trump ended his crypto fireside chat with some trademark, nationalistic confidence in the United States Dollar. “We have only one real currency in the USA, and it is stronger than ever, both dependable and reliable. It is by far the most dominant currency anywhere in the World, and it will always stay that way. It is called the United States Dollar,” he wrote.

….Similarly, Facebook Libras “virtual currency” will have little standing or dependability. If Facebook and other companies want to become a bank, they must seek a new Banking Charter and become subject to all Banking Regulations, just like other Banks, both National…

Its not clear why Trump chose today of all days to speak out about crypto. The White House spent the afternoon hosting a gathering of disgruntled conservatives invited to come listen to him complain about bias and commiserate in apparent censorship on behalf of platform-owning tech companies. Perhaps there was some talk of Bitcoin and Libra at this meeting.

Whatever the source of Trumps sudden ire for crypto, one crowd is not particularly happy: the alt-right, which has enough libertarian and more broadly anti-government strains in its movement to align with crypto enthusiasts. (Also, payment processors have begun taking sides in the deplatforming debate, banning sites known to promote white suprem

How well can algorithms recognize your masked face?