"Moving forward, The Simpsons will no longer have white actors voice non-white characters," Fox spokesman Les Eisner said in a statement Friday.Over the three decades since the animated sitcom began, it has used White actors to play a number of non-White characters including Harry Shearer as Dr. Julius Hibbert and Hank Azaria as Apu Nahasapeemapetilon.In January, Azaria announced he would stop voicing Apu after 30 years playing the thickly accented Indian-American character. Azaria is not South Asian."All we know there is I won't be doing the voice anymore, unless there's some way to transition it or something," Azaria said, according to /Film, an industry news blog that reported it had asked the actor about the matter after a discussion panel. 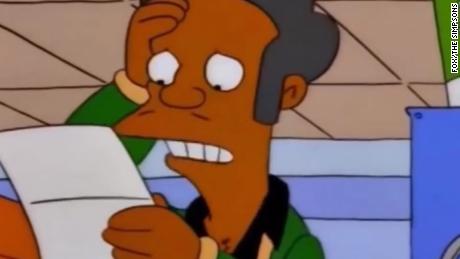 The decision to remove Azaria from voicing Apu was mutual, the actor said, according to /Film. "We all agreed on it," he said. "We all feel like it's the right thing and good about it." The comedian Hari Kondabolu — whose 2017 documentary, "The Problem with Apu," thrust controversy over the character into the mainstream — reacted on Twitter saying that he hoped "The Simpsons" kept Apu and lets "a very talented writing staff do something interesting with him." 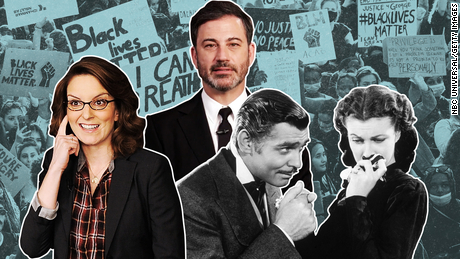 "My documentary 'The Problem with Apu' was not made to get rid of a dated cartoon character, but to discuss race, representation & my community (which I love very much)," Kondabolu wrote. "It was also about how you can love something (like the Simpsons) & still be critical about aspects of it (Apu)."In his doc, Kondabolu interviewed celebrities of South Asian descent, including Aziz Ansari and Kal Penn, to discuss how characterizations like Apu can be viewed as racism.The show responded in an April 2018 episode to the backlash over Apu, who runs the Kwik-E-Mart convenience store in TV's longest-running prime-time scripted series.In the episode, the young Lisa Simpson said, "Something that started decades ago and was applauded and inoffensive is nRead More – Source

Missed the #Pandemmys? We got you covered

Mauled Dog Drags Herself Out from Under a Car to Plead...

Halsey review: She has got the voice – let’s hear it