Thinking of taking on Rayquaza in one of the new exclusive Raid Battles? You'll want to use these six Pokemon with these move sets to stand the best possible chance of winning

Pokemon Go appears to be offline, as fans struggle to connect to the popular Niantic smartphone app on both iPhone and Android phones this afternoon.

Pokemon GO trainers from around the world have complained this afternoon of being unable to connect to the game across various social media sites.

There have been countless offline reports on Down Detector, which measures outage stats for popular apps, websites and online services.

Niantic, who rarely suffer from such server problems have even addressed the outage on Twitter, writing:

"We’re currently investigating reports that Trainers are encountering login issues," the tweet reads. "Thanks for your patience."

Based on some of the posts appearing on Twitter, the offline server issues are also affecting Ingress.

The outage comes ahead of the end of the new Valentines event, which has seen Gen 3 Luvdisc spawning everywhere, and awarding 3x Stardust for each one caught. 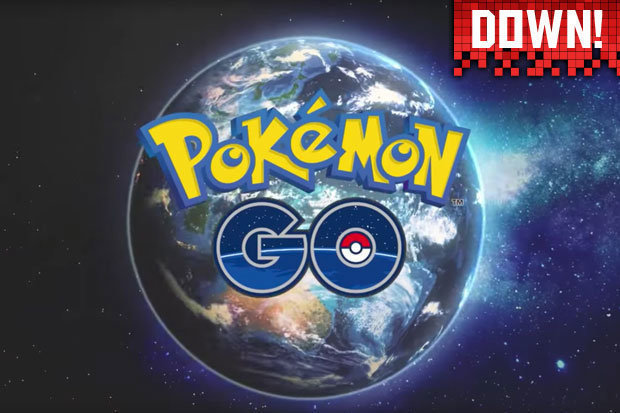 POKEMON GO is down for trainers around the world, with severe server problems as players are un

The news comes as Niantic adds Team Rocket costumes to the game.

Trainers can dress their in-game avatars up like original Pokemon villains Team Rocket.

French film ‘Cuties’ sparks controversy in the US