Overwatch players on PS4, Xbox One and PC don't have long to wait until Blizzard release the games new hero, Brigitte, daughter of Torbjorn, is set to leave the PTR mode very soon.

As with all new characters, the brand new 27th Overwatch hero has been available to use in the games Public Test Forum for some weeks, but after undergoing several tweaks and balances to the character, she will finally come to full game on Tuesday.

Blizzard has so far not produced an official release time for the character, however, based on past updates to the game we can expect to see her launch around 6pm BST with several other updates with Patch Notes to follow shortly thereafter.

Despite this, with no official confirmation, it's impossible to say for sure when Brigitte will launch, and it could occur before 6PM, but we'll have to wait and see.

Overwatch description of the character reads: "Meet the engineer turned valiant squire who fights on the front line to protect her allies"

First and foremost the Brigitte is a support character, but Jeff Kaplan also teased that she also has quite a few tank attributes.

Players don't have long to wait though until they can try her themselves.

Take a look at the new skins for the games newest character, Brigitte. 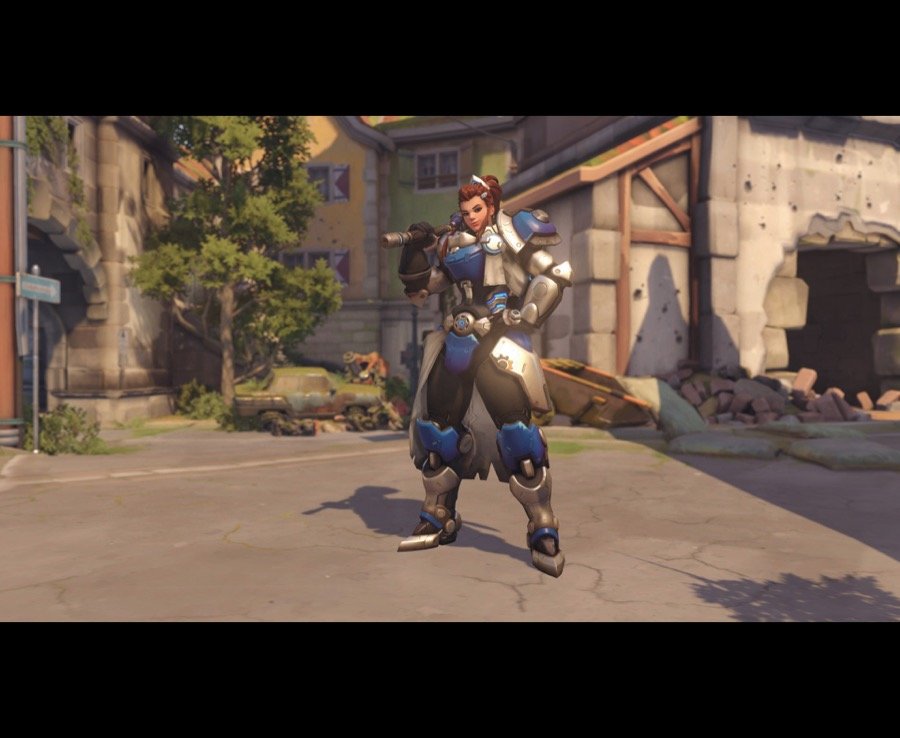 "Brigitte specializes in armor. She can throw Repair Packs to heal teammates, or automatically heal nearby allies when she damages foes with her Flail.

"Her Flail is capable of a wide swing to strike multiple targets, or a Whip Shot that stuns an enemy at range. When entering the fray, Barrier Shield provides personal defense while she attacks enemies with Shield Bash.

"Brigitte’s ultimate ability, Rally, gives her a substantial short-term boost of speed and provides long-lasting armour to all her nearby allies."

If you've been playing on the PTR you'll also notice some key changes more recently. For instance, Brigitte was nerfed in the first week she was playable, with Blizzard deciding to tweak some of her weapon timings.

Shield bash has been changed, with an added delay after cancelling a melee with rocket flail also included to slow things down and let other players react.

Blizzard has also made her ultimate ability, Rally, cost more to use by around 30%.

ROCKET FLAIL – Brigitte's melee weapon has an extended range, enabling her to strike multiple enemies with a single swing.

REPAIR PACK – Brigitte throws a Repair Pack that can heal an ally. Any healing over that ally’s maximum health provides them with armour instead.

WHIP SHOT – Brigitte throws her flail a long distance, dealing damage and knocking an enemy away from her.

SHIELD BASH – Once her Barrier Shield is deployed, Brigitte can dash forward to stun an enemy.

RALLY – Brigitte moves faster and provides all nearby allies with armour that lasts until it’s removed by damage.

No longer sitting on the sidelines, Brigitte Lindholm has taken up arms to defend those in need of protection.

The youngest daughter of weapons designer, Torbjörn Lindholm, Brigitte was the first of his children to show an interest in mechanical engineering. Brigitte spent much of her spare time in her father's workshop, learning the trade and honing her skills. Her aptitude for engineering mirrored that of her father's, but Brigitte's primary interest was in armour fabrication and defensive systems, unlike Torbjörn, who was world renowned (and perhaps infamous) for the weapons he created.

Everyone expected that Brigitte would continue her apprenticeship and follow in her father's footsteps. But her plans changed due to influence of another prominent figure in her life, her father's close friend and fellow Overwatch agent, Reinhardt Wilhelm. A close friend of the family and Brigitte's godfather, Reinhardt told Brigitte tales of heroes and chivalry as she grew up. After his retirement and Overwatch's fall, Reinhardt declared that he would become a knight-errant on a quest to bring justice. Before he left on his adventures, Brigitte surprised him by asking to join him as his squire. Reinhardt accepted.

Brigitte’s ENGINEER skin will be available soon on the PTR. 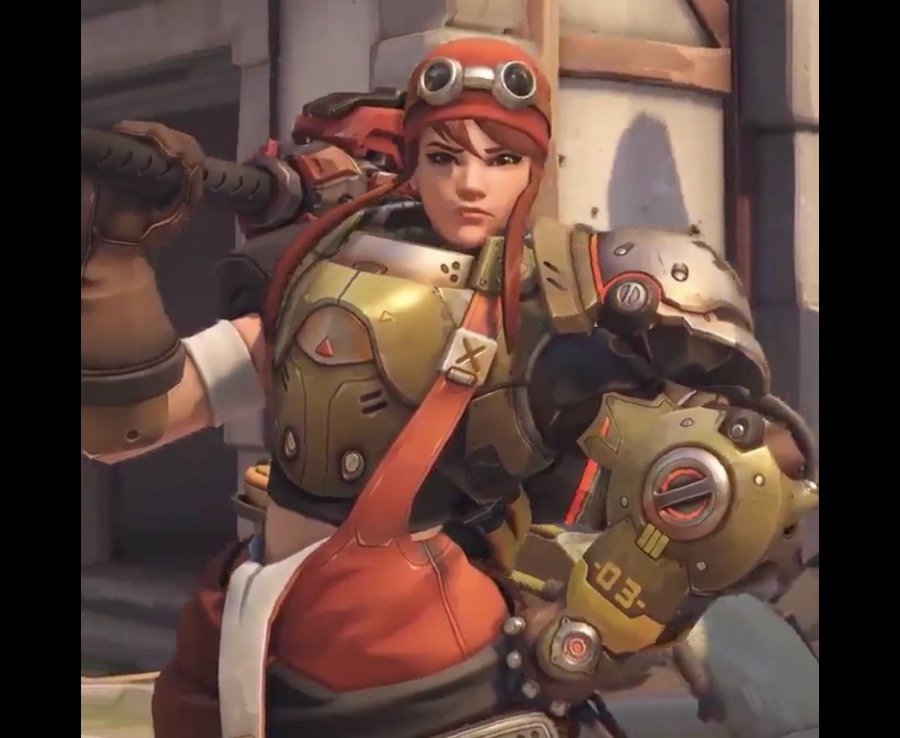 As a squire, Brigitte had many responsibilities, the most important of which was the upkeep of Reinhardt's Crusader armour (a design she was familiar with as the current version was designed by her father). But more and more, she found her main job was taking care of Reinhardt himself, trying to protect him from his overenthusiasm even as his body was breaking down from years of combat.

Eventually, she realized that serving only as a mechanic wasn't enough, and that the best way she could aid Reinhardt was to become a warrior in her own right. While Reinhardt trained her in combat, Brigitte began to build her own suit of armor in secret.

Now Brigitte fights at Reinhardt's side to protect him, and any others in need as knight and squire journey to make the world a better place, one battle at a time.

American idol: Why time is running out for the old-school Chevrolet Corvette

Tanya Mityushinas Outfit Is Pushing The Limits On Instagram