Nintendo Switch fans have been given some excellent news today as Nintendo announced it's spring sale.

"The weather is warming up and the action is kicking into gear as Nintendo eShop holds its spring sale, beginning on Thursday 22nd March at 15:00 CET and running until Thursday 5th April at 23:59 local time," Nintendo said in a press release.

"Over 140 titles will be available at discounted prices, across Nintendo Switch, Nintendo 3DS family systems and Wii U.

Although the eShop sale won't go live until Thursday, Nintendo have given a few clues to some of the big name discounts they'll have on offer.

"For Nintendo Switch owners who have yet to make the leap into the frenetic fighting fun of ARMS, now’s the time to grab some Joy-Con and get punching, with ARMS available for 33% less than its regular Nintendo eShop price."

If you don't fancy picking up ARMS, then don't worry, because there's an ARMS Global Testpunch event happening from March 31st at 06:00 CEST to April 3rd at 05:59 CEST.

That means everyone with a Nintendo Switch will have the chance to download a demo version of the game and give it a go – for free!

Nintendo have been around for well over 126 years and we're willing to bet you didn't know these secrets about the gaming giant? 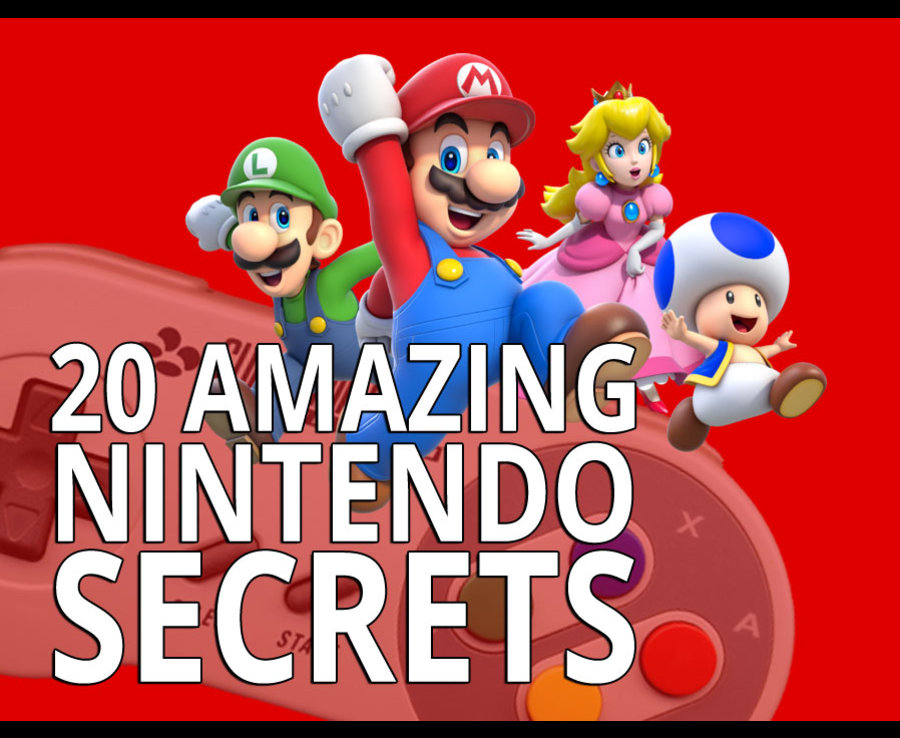 Other highlights of the spring sale on Nintendo Switch include 50% off heavy-hitters such as DOOM, L.A. Noire and The Elder Scrolls V: Skyrim.

For those who prefer multiplayer action, there's also big price discounts on the likes of Super Bomberman R, Rocket League and EA SPORTS FIFA 18 – all available at discounts of up to 50%.

It's not all good news just for Switch fans though, because there's also some decent offers for those still clinging to their 3DS:

4 Ultimate and Monster HunterTM Generations – all available on Nintendo 3DS for up to 50% off their regular eShop price.

Keep reading for a full breakdown of the prices for these big hitters. 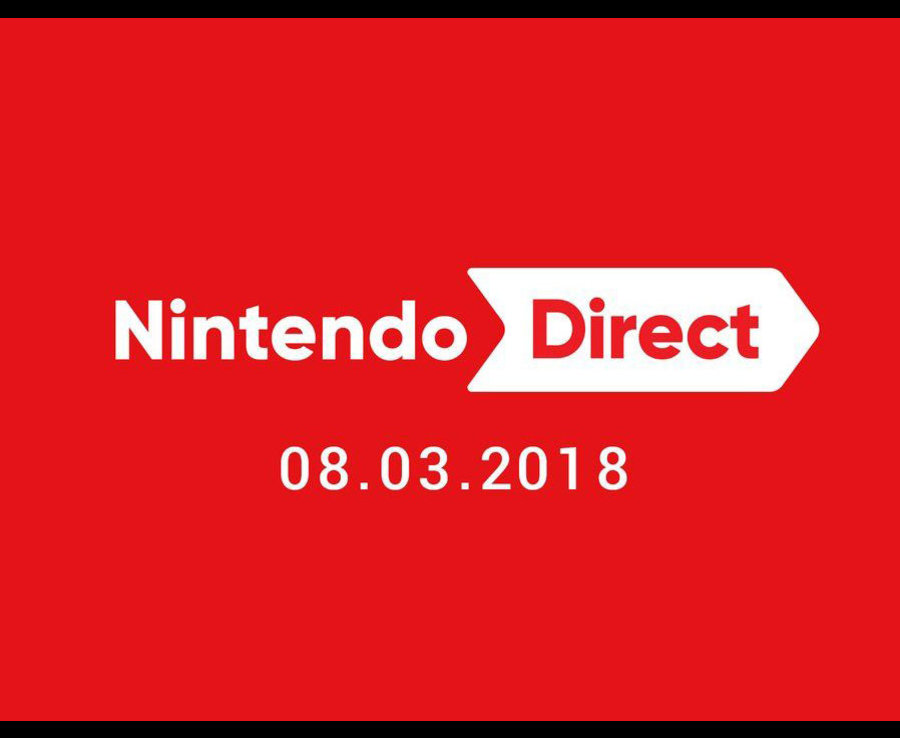 The Nintendo eShop Spring Sale, which starts on Thursday 22nd March at 15:00 CET and runs until Thursday 5th April at 23:59 local time

Revisit scenes of a bygone era

This California fire evacuee planned a home birth. Instead, she had...

Need For Speed and Plants Vs. Zombies confirmed for this Christmas

admin - August 1, 2019
0
Need For Speed Payback – do you feel the need? EA still has two unannounced games to release this y..