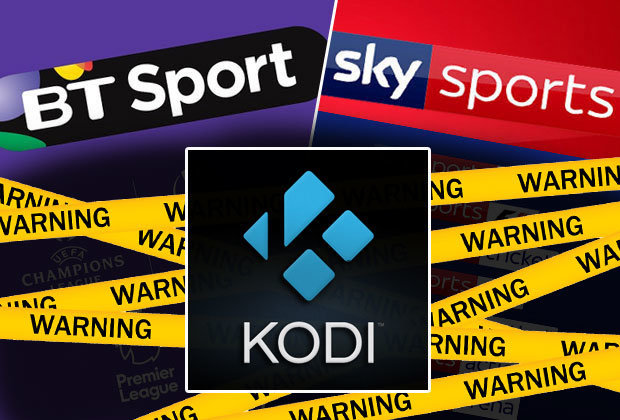 Kodi software is not illegal, however, this last year has seen their use soar throughout the UK with numerous people utilising illegal third-party add-ons that provide free access to pirated content.

Research has suggested that up to 5,000,000 homes in the UK make use of these boxes.

But recently we've seen the biggest jail sentence ever handed out related to the use of a Kodi device: a stark warning to other viewers of pirated content.

Two men who supplied “Kodi-type” illegal streaming devices have been jailed for four and half years each at Newcastle Crown Court.

The two men, John Dodds and Jason Richards, were sentenced by a UK judge after pleading guilty to charges of conspiracy to defraud.

As well as defrauding customers with dodgy channels or illegal access to content, the boxes also regularly didn't work – suffering from signal failure, or failing to tune into channels.

Premier League Director of Legal Services Kevin Plumb said: “This is a hugely significant judgment as it provides further evidence that selling these devices is illegal and can result in a prison sentence".

KODI has become hugely popular in recent years and, if used correctly, is totally legal. Here's some of the devices that can be used to stream TV shows and movies. 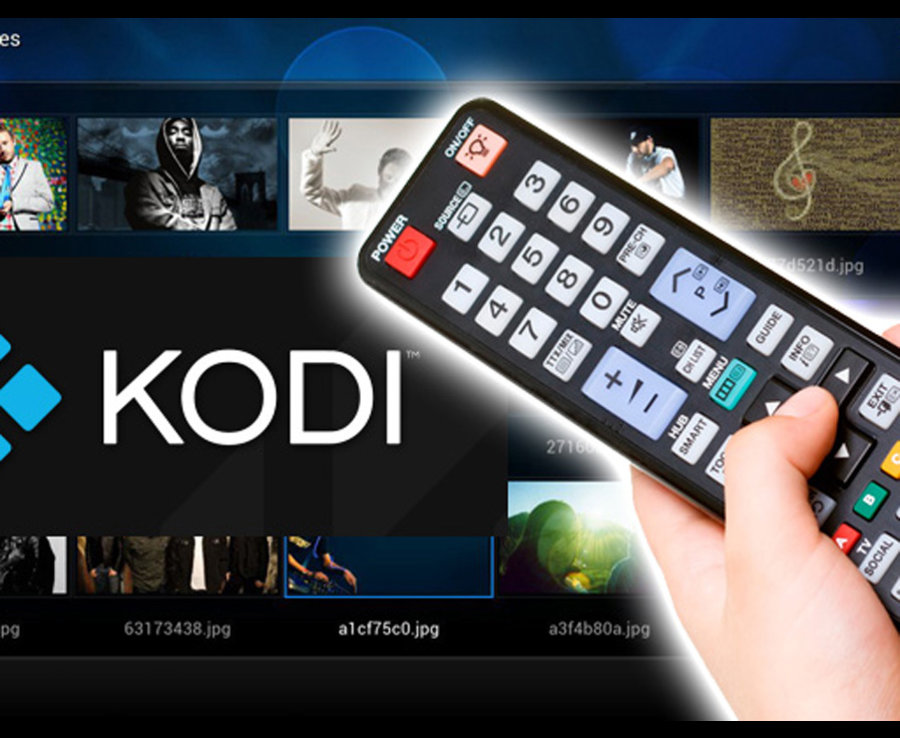 This comes after UK charity CrimeStoppers announced a new campaign last year, highlighting the dangers of third-party Kodi addons and the various risks associated with them.

That's on top of the fact that their use is illegal and can lead to potential fines and convictions.

“Advances in technology have allowed us to enjoy on-screen entertainment in more ways than ever before, with ever-increasing amounts of exciting and original content,” the CrimeStoppers campaign begins.

“However, some people are avoiding paying for this content by using modified streaming hardware devices, like a set-top box or stick, in conjunction with software such as illegal apps or add-ons, or illegal mobile apps which allow them to watch new movie releases, TV that hasnt yet aired, and subscription sports channels for free.”

"From movies that have not been released yet in the UK, TV programmes that havent aired yet or that are only being shown on subscription channels, to pay-per-view offerings, and subscription sports channels.

However, the campaign by CrimeStoppers is intended to do more than warn against their use because of the legality.

"Illegal streams are a safety and security risk. When subscribing to content you could be giving real criminals your personal information; risking identity theft, your bank account or your home network being hacked, and your online passwords being compromised.

"Also, illegal streaming devices have failed a number of both UK and EU safety checks and standards – safety testing has shown that most of the components that make up these boxes would not pass EU safety regulations, meaning they could put you/your family at risk."

Remarkably, CrimeStoppers also highlighted that you could be funding organised crime

"You may think youre getting a bargain if you buy a box or stick that is fully-loaded with Kodi software and illegal apps or add-ons, or if you subscribe to a service that offers them through your laptop or mobile device.

"However, you could also be helping to fund organised crime and bringing it into your community."

“To the consumer Illegal Streaming Devices (ISDs) might appear to be a good thing, but with clear links to organised crime where does your money actually go?

"There have been a number of convictions now and work is currently ongoing to identify those organised groups in the UK making huge profits and avoiding tax by supplying poor quality and unsafe devices to consumers.

"Each individual that is willing to accept that its OK to get access to services without paying undermines the creative industries of the UK and there could come a time when those losses mean catastrophic results to the companies concerned and individuals employed by those industries.

"Would you book a taxi ride and then expect not to pay?”

SKY has just launched its new NOW TV Combo box which brings top TV to your home without the need for a contract. 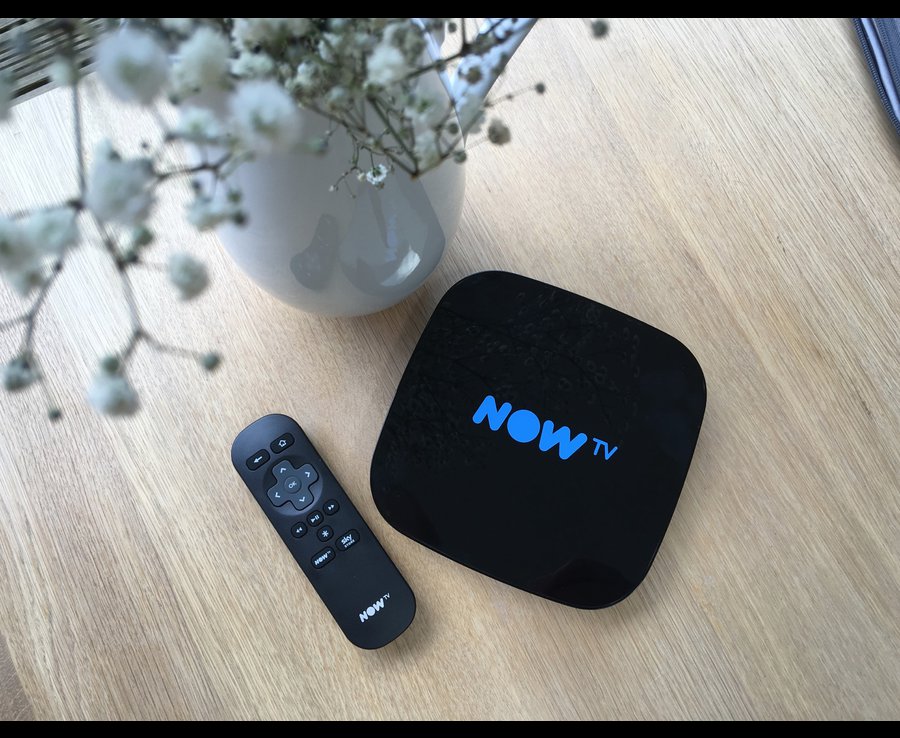 This follows on from recent warnings that some Kodi boxes could be carrying potentially fatal risks.

Their report states: “Several of the samples were considered to offer a potential risk of injury to the user, which includes risk of electric shock and/or fire.

“The product review relates primarily to the switched mode power supply units for the connection to the mains supply, which were supplied with the devices, to identify any potential risks to consumers such as electric shocks, heating and resistance to fire.

“This year consumers thinking about buying an illegal streaming device for Christmas need to know that by plugging them into their TV they could potentially be putting themselves, their home and their family at risk.

“We urge anyone with one of these devices to unplug it and stop using it immediately.

“Not only are these devices breaking the law, but they could be putting your loved ones at risk.”

Netflix’s lose-lose debate over The Irishman

admin - May 29, 2019
0
(CNN) — Straddling the picturesque Danube, Budapest provides the perfect backdrop for a festival and..

A black Boeing employee found a noose over his desk. Now...

admin - October 23, 2019
0
Emmanuel Macron sold himself as the man who could reconcile government and Silicon Valley — a sort o..