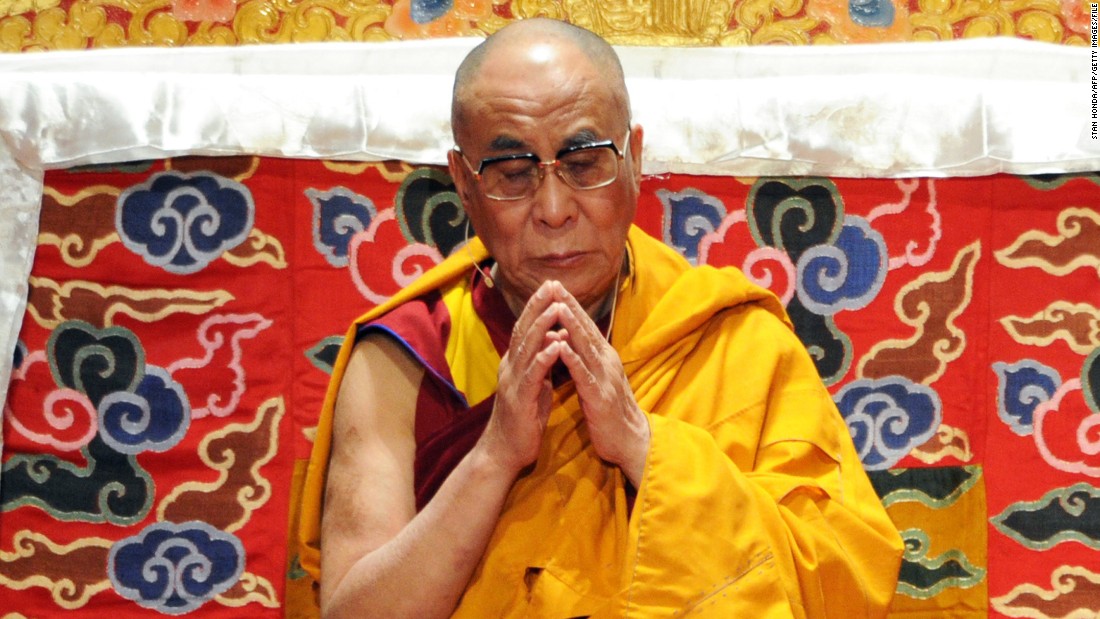 "His Holiness is invited to different countries but he has cut down public engagements because of age," said Sonam Dagpo, a spokesperson for the Central Tibetan Administration. "He is exhausted after teaching for a long period of time. Therefore a few commitments have been canceled."The Dalai Lama's health is fine, Dagpo added, noting that the spiritual and cultural icon has made trips within India, where he lives in exile from his native Tibet. "Usually these engagements — inauguration, ribbon-cutting-type ceremonies — last only for a few hours, but some engagements are for teaching and they last for seven days, which he's doing less and less of."For decades, the Dalai Lama has brought Buddhist teachings to audiences across the world, while lobbying political leaders to press China to grant Tibet more cultural autonomy. He has said his exile, while painful, brought some benefits, because it forced him to travel, enabled him to meet new people and helped the Nobel Peace Prize laureate spread Buddhist teachings.It remains to be seen how the Dalai Lama's decreased schedule will affect his religious and cultural sway, though foreign leaders do make the pilgrimage to Dharamsala to visit him, as former US President Barack Obama did last December. Last year, the Dalai Lama had public events in eight foreign cities, 16 in 2016 and 11 in 2015. The 60th anniversary of the Dalai Lama living in exile in India is coming up at the end of March.

Twitter drops all political ads in shot at Zuckerberg

admin - December 25, 2018
0
Painting Gris as a beautiful adventure is almost too obvious. Even amid the crumbling ruins that hin..

Trump is desperate to punish Big Tech but has no good...