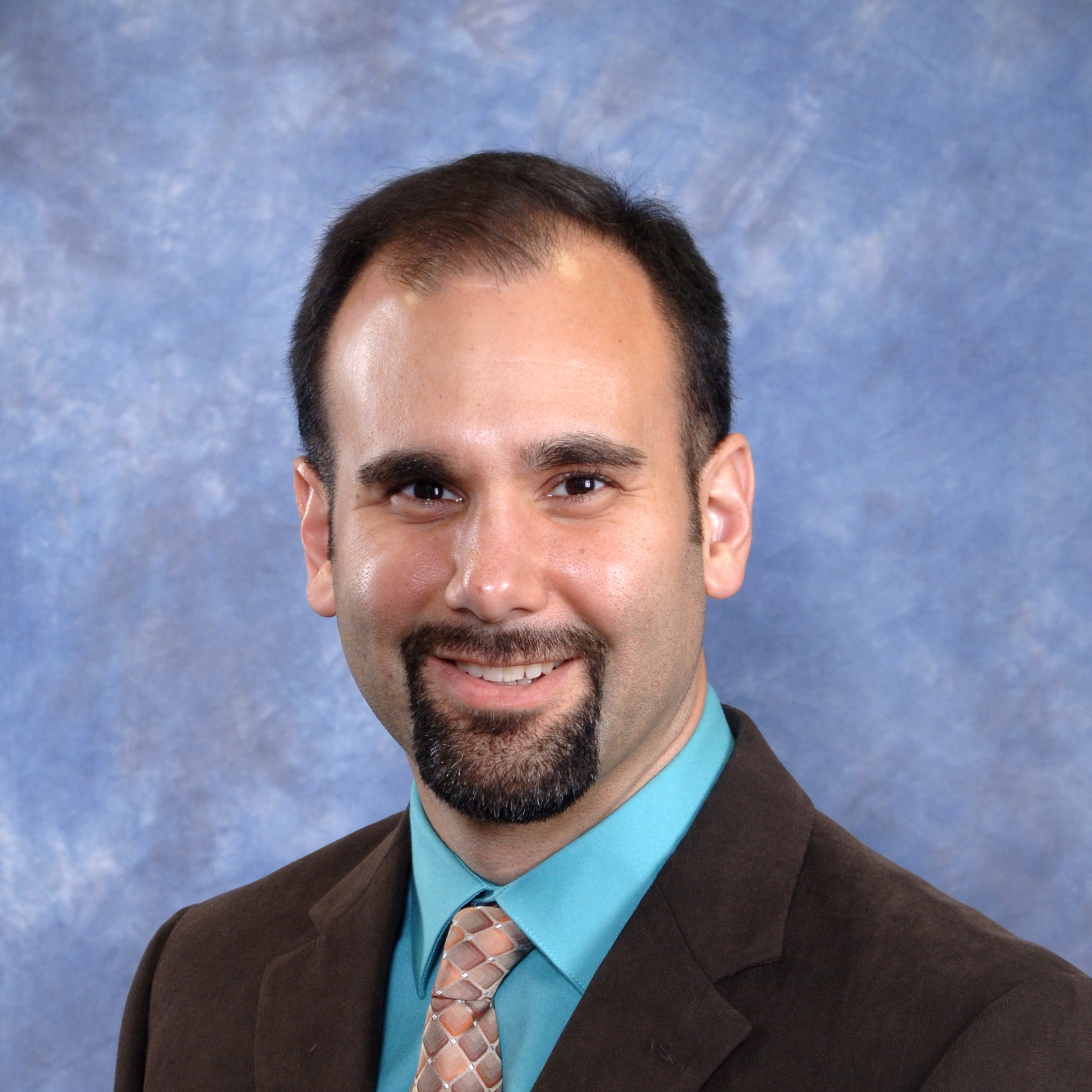 When an armed robber decided to ambush a Georgia homeowner in his driveway last Tuesday night, he likely didnt count on an armed response. And from an ex-cop, no less.

Homeowner Carlos Wicker told Fox5 Atlanta that his years of training instantly took over during the attack.

“I pulled my gun, I shot at him and he took off running,” said homeowner Carlos Wicker, who is also a 16-year veteran of the DeKalb County police force and a former district attorney investigator.

“It was just before midnight,” Wicker told Fox5. “He came across the grass toward me, telling me to give him my stuff. He had a gun in his hand. I fired right away, retreated right into the garage and got behind cover.”

Neighbors are rightly concerned. “I want to find out whats happened because we have young children here,” one neighbor said. “Its not normal.”

The suspect reportedly drove away in his car and is still being sought by police as of Monday.

How a man smells can make women drink more alcohol

Fortnite mobile is coming, people: When is Battle Royale out on...

Videogame movie Rampage is predictably dumb, but lots of fun