It appears as though the issues with Discord are now fixed.

At least that's what the Discord Server Status page – https://status.discordapp.com/ – would have users believe.

At 14:37 the page updated with the following message:

"We've identified the issue and people should start reconnecting over time."

The key words here, unfortunately, are "over time".

We still can't seem to connect to Discord, so it's possible the issues could rumble on for a while yet.

Hopefully, all services will return to normal ASAP.

It appears that although the initial Cloudflare issues have now been solved that Discord could be having a few issues of their own.

Which isn't too surprising.

"Update – We are working on resolving some internal technical problems now."

"Identified – The issue has been identified and a fix is being implemented."

For now it's still unclear how long it will take to implement the fix, but hopefully, it's not too much longer.

According to Cloudflare, the issues which initially caused all the trouble have now been resolved.

On the Cloudflare Server Status website, a notification reads:

"Resolved – Traffic levels have returned to normal now that the route leak has been fixed. We are now marking this incident as resolved."

The above message was released at 13:02 UTC, which for anyone in the UK would be (roughly) 2pm BST.

Given that the Cloudflare issues were expected to be the root cause of the Discord outage, we could see the popular chat app coming back online shortly.

As always, stay tuned for updates. 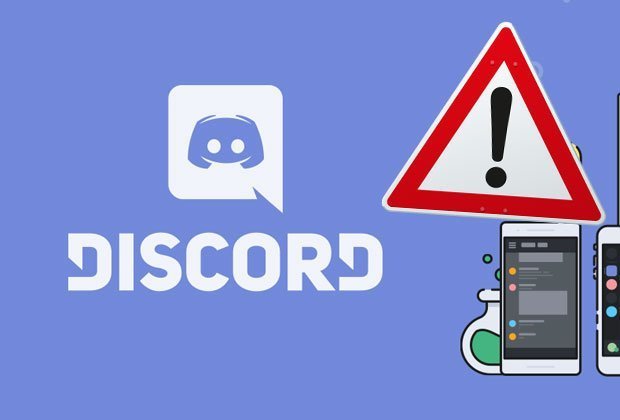 Sorry for the trouble everyone, Wumpus tripped over the power cord. We are aware of the outage and currently working on a fix. Please visit https://t.co/dAvjEAxJuZ for updates.

Tech specialists at The Verge report that today's Discord outage could be linked o a Cloudflare outage affecting parts of the web.

For those unaware, Cloudflare is one of the biggest networks on the internet, with several companies relying on Cloudflare to help deliver content and network services.

"Discords problems can be traced to an outage at Cloudflare…Cloudflare started experiencing issues at 7:43AM ET, and this has caused Discord, Feedly, Crunchyroll, and many other sites that rely on its services to have partial outages." Writes The Verge.

Cloudflare say they are working on a “possible route leak” but it's unclear exactly how long it could take to fix.

Discords own server status page has the following message:

"Discord is affected by the general internet outage. Hang tight. Pet your cats."

“This leak is impacting many internet services including Cloudflare,” a spokesperson for Cloudfare told The Verge:

"We are continuing to work with the network provider that created this route leak to remove it.”

Mordhau Review – Die By The Sword

Don’t be shellfish, a mussels shortage may be on the horizon

admin - June 25, 2019
0
A plant-based diner on a health kick, walking into Kalifornia Kitchen is like slipping through a Goo..

Sir Cliff prepares to ‘Rise Up’ with new album