One of our favorite United States Marines and actors in Hollywood, Ronald Lee Ermey, died from pneumonia on Friday. He was 74.

In honor of his life, we took a look back and found some of his most memorable movie moments.

He is probably best known for his role as Drill Instructor Gunnery Sergeant Hartman in the no-holds-barred movie “Full Metal Jacket” in 1987. The film was about the Vietnam War and what Marines experience from boot camp up through the battlefield. 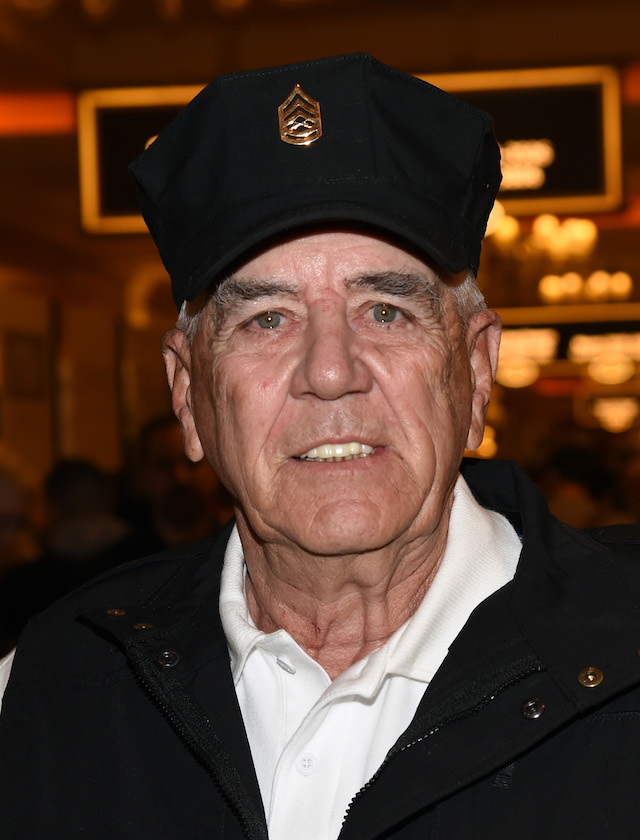 True to his own experience serving in the military for 11 years, Ermey often took on military roles like the character he played in “Full Metal Jacket” and the “Toy Story” franchise. But he had great comedic timing and some of our favorite roles were when he played in movies like “Saving Silverman” and “The Watch.”

Picking Ermeys greatest movie moments was tricky with more than 100 appearances on both the big and small screen. But with the help of his RottenTomatoes.com score, plus a few of our favorites we came up with this list.

While it is always tricky trying to please everyone, we are pretty sure even the biggest fans would have to agree that these go down as great movie moments.

He will be missed.

admin - October 25, 2019
0
SINGAPORE – Need last-minute plans for Halloween? Pop into one of the killer parties in clubs like C..

Michael B Jordan is gunning for Black Panther glory at the...