Bruce Willis turns another year older on Monday. In honor of his day, we took a look back and found these unforgettable moments from his top 10 best movies of all-time.

The “Die Hard” star became a household name when he got the role of David Addison alongside Cybil Sheppard in the TV detective show “Moonlighting” in 1985. However, he’s probably best known for his work in the one-man-against-the-world action film series as John McClane, a police man who happens to always be right where terrorists are about to strike. 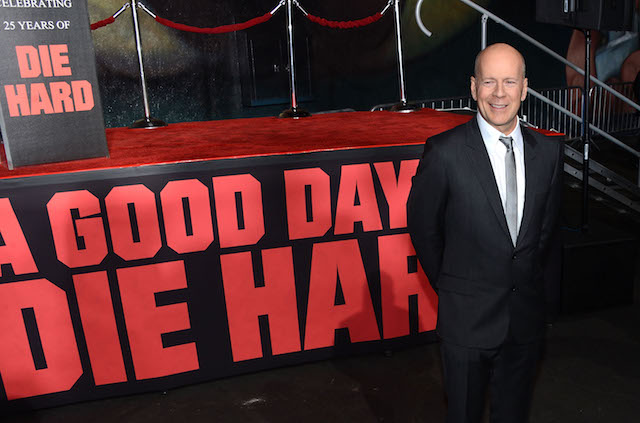 Picking just 10 movies with the career the 63-year-old actor has had proved to be more challenging than we expected. And being a serious fan of his work made the task that much more difficult. But using the RottenTomatoes scores for his films, plus a bit of our own personal favorites, we came up with these.

Of course “Die Hard” made the list, but check out the link to see if your favorites made the cut. So, sit back, relax and enjoy this ride through these classic Willis movie moments.

While it is always difficult to please everyone, we are pretty sure even the biggest fans will agree that these stand out as moments in movie history.

We hope 2018 is another great year for him. Happy Birthday Bruce!