Trebek, 80, has not yet announced any plans to retire from hosting the longtime game show he has helmed since 1984.However, the "Jeopardy!" host was diagnosed with Stage 4 pancreatic cancer last year, and his future on the show is unknown. Trebek did tell "Good Morning America" that he will do the job as long as he is capable."I'm doing well," Trebek said in a video posted to the show's official Twitter account regarding his health. "I've been continuing my treatment and it is paying off, though it does fatigue me a great deal. My numbers are good. I'm feeling great."There is a five-year survival rate of 9% for pancreatic cancer across all stages on average, according to the American Cancer Society."I joke with the audience all the time and I say, 'Betty White,' because they want somebody younger, somebody funnier," Trebek said while speaking to "Good Morning America." 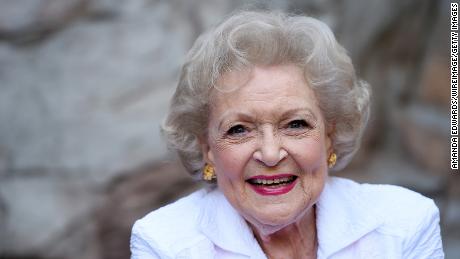 Trebek said that he and White, 98, have long been friends.Trebek has hosted more than 7,Read More – Source

Biden says he’ll keep US embassy in Jerusalem if elected

Not To Be Outdone By ‘Rocket Man,’ Trump Reportedly Wants His...

For stars, Super Bowl performances might not be worth the headaches

Peter Andre has the need for speed as he scopes out...

admin - December 16, 2018
0
Peter Andre was in the market for a new whip (Picture: BACKGRID) Peter Andre has the need for speed,..