"The Hatfield Federal Courthouse has been a nightly target of vandalism during evening protests and riots, sustaining extensive damage," the office said Friday in a news release.The statement says the facility is protected by the US Marshals Service and officers from the Federal Protective Service, Homeland Security Investigations, and US Customs and Border Protection.Five people were arrested during a protest that started Monday night, seven people for Tuesday night's incidents and six were detained in one than began Wednesday.Four people are accused of assaulting an officer. Another faces an arson charge. Most are charged with failing to comply with a lawful order, according to the US Attorney's office.All have made a first court appearance and been released, prosecutors said. 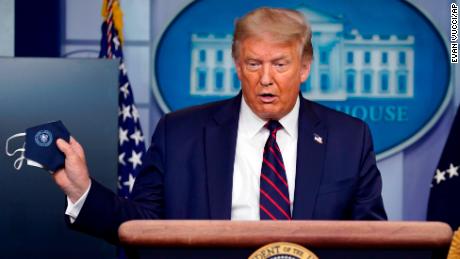 President Donald Trump said federal officers were sent to the city to protect federal property, but protesters and local leaders have strongly opposed their presence. Demonstrations, many of which have been peaceful, have been ongoing for more than 50 days.CNN's team in Portland on Wednesday night and Thursday morning recorded a large gathering of protesters outside the federal courthouse. Among a mostly peaceful group, some protesters launched fireworks at the building and set several fires outside.Each major provocation was met with a show of force by federal agents inside the building, who then launched tear gas into the crowd.CNN witnessed a noticeably more measured response by federal agents compared to previous evenings. Rather than lining up in formation to march protesters back several blocks, federal agents used crowd dispersant projectiles and tear gas long enough to extinguish the flames that had been set, before retreating back into the federal building.Read More – Source

Circuit breaker can be a blessing

Comey agrees to testify in private for House committee

Your Equifax settlement $125 isnt coming, but banks get their $5.5M