Marc Angelucci, the 52-year-old vice president of the National Coalition for Men (NCFM), was found unresponsive with apparent gunshot wounds July 11 in Cedar Pines Park, California, according to the release. He was pronounced dead at the scene. The NCFM said he was shot and killed in front of his home.The sheriff's department found that Den Hollander, 72, arrived at a San Bernardino train station on July 7 and rented a car. "On July 11, 2020, Den Hollander drove his rental car to Marc Angelucci's residence where he shot and killed him," the news release said. "Hollander immediately fled the area in his rental car. After the murder, Den Hollander boarded a train at Union Station in Los Angeles and left California."On July 19, US District Judge Esther Salas' home in New Jersey was sprayed with bullets, leaving her 20-year-old son dead and her husband injured. Investigators on both shootings found that the suspect was believed to be wearing a FedEx uniform, sources told CNN.Den Hollander, 72, was found dead on Monday from what two law enforcement sources said is believed to be a self-inflicted gunshot wound. 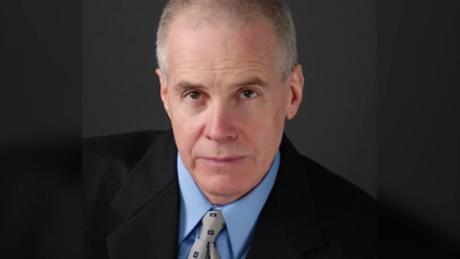 An FBI investigation suggests that Den Hollander allegedly killed a perceived rival, attacked the family of a perceived judicial enemy and then killed himself.Den Hollander was also an attorney who claimed to be part of the men's rights movement and described himself as "anti-feminist."In recent years, the NCFM has argued the Selective Service Administration's male-only military draft was unconstitutional. Both Angelucci and Den Hollander were involved in separate cases arguing the subject. Den Hollander's case was overseen by Judge Salas in 2015. Salas sided against a part of Den Hollander's arguments last spring, but also agreed with some of his claims and allowed the lawsuit to continue on.Den Hollander exited the case in 2019 and told the law firm that picked it up that he was terminally ill. 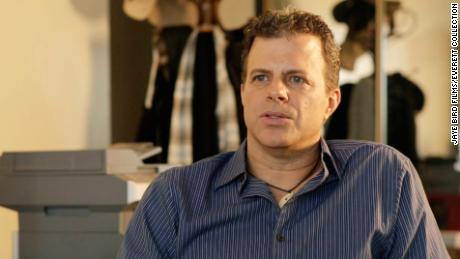 Calls For Ethics Investigation Into Ocasio-Cortez After She Threatens Donald Trump Jr.

Cats, beetles, other mummified animals found—along with a sealed door

Rio Ferdinand surprises Kate Wright by getting Ashanti to perform at...

Labour wants to nationalize broadband. Be careful what you wish for