Niantic has added a new Shiny Pokemon to Pokemon GO thanks to the Safari event in Japan.

The Yokosuka Safari Zone event help in Japan has had a worldwide benefit for players. The last of the big Summer 2018 Tour in Pokemon GO is being hosted from August 29 to September 2, and as of last night, we've got new confirmed Shinies.

Thanks to Twitter user @trnrtips, it's been confirmed that Shiny Wingull and Pelipper are now available in the wild – not just in Japan, but the rest of the world.

Here's everything you need to know about the Shiny birds.

The best chance of grabbing yourself a Shiny Wingull – at the time of writing – is encountering one in the wild. Wild Pokemon with confirmed Shiny versions spawn about 1/450, if there's no special event on.

To up your odds of finding a Larvitar in the wild, you're best off searching in spawn locations like Docks, Harbours and Lakes. Rivers, Wetlands and Ports are also good locations to scout out the birds.

The Pokemon is pretty useless in the meta – there are far better flying and water-type Pokemon out there – so you don't need to worry too much about the 'mons stats, or getting perfect IVs on your Shiny for evolution.

It is currently unknown if the Safari event in Japan has upped the odds of Shiny Wingulls in the wild – but it's worth clicking on every one you see now anyway, just to ensure you get a Shiny if it spawns nearby. 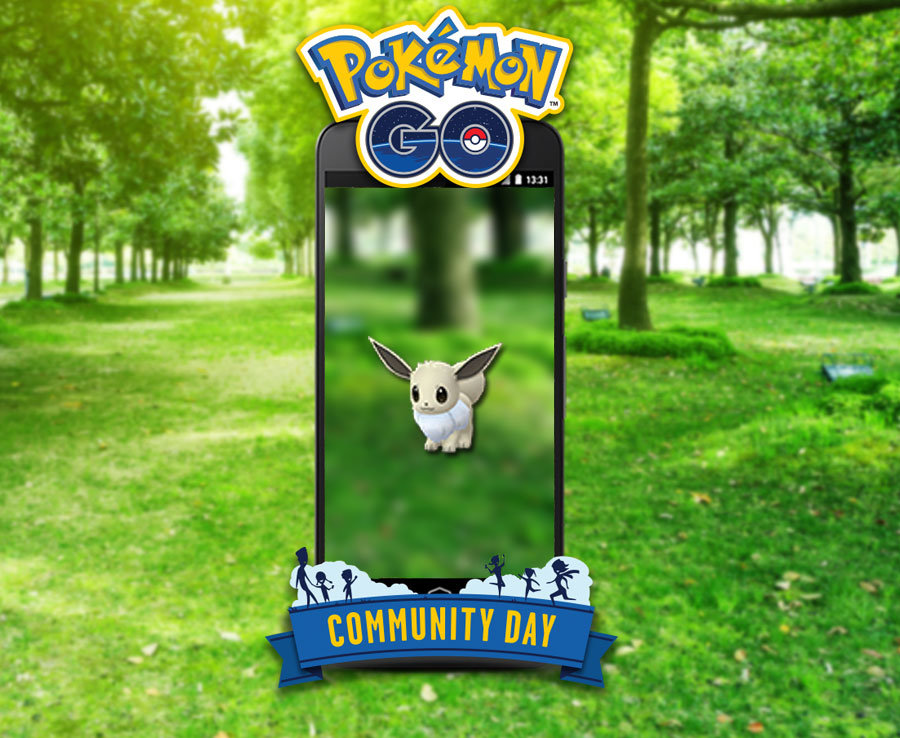 Rover starts making tracks after landing on the moon

Celebs are embracing their gray, ditching makeup and dyeing their own hair, too

admin - June 15, 2019
0
Shadow Of The Colossus – an opponent but not necessarily an enemy A reader celebrates the importanc..