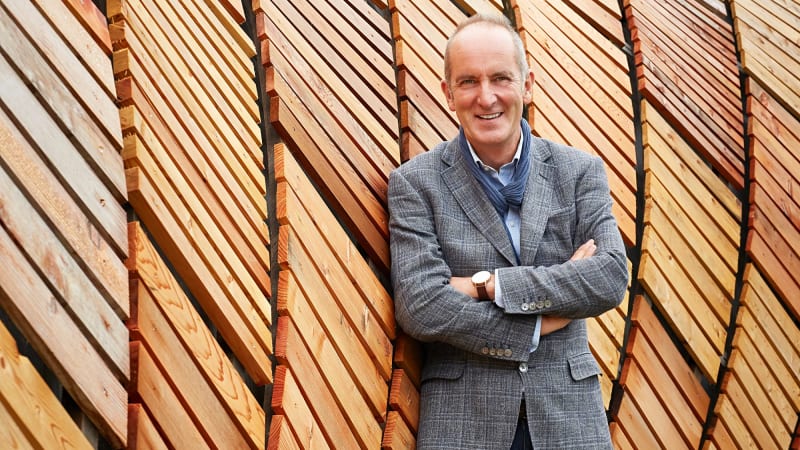 Even if you start watching this, as I did, by remembering just how annoying and undergraduate Michael Moore is, he piles on so much damning evidence of just how corrupted capitalism has become – including a succession of startling personal stories – that he almost convinces. Almost. This doco was released in 2009, neatly coinciding with the GFC, and although overall capitalism is in a slightly more healthy state, recent events both here and abroad provide ample proof that things are still pretty rotten. But while Moore flirts with possible solutions (chiefly more worker involvement in the running of companies) often he seems to calling for an end to capitalism without seriously grappling with what an alternative might be. It makes for a frustrating and ultimately dissatisfying experience, despite the wealth of thought-provoking material Moore dishes up. MH

The films in the rebooted Planet of the Apes trilogy – 2011's Rise, 2014's Dawn and 2017's War – have achieved something few Hollywood franchises have: a genuine cumulative worth. They've grown more thematically ambitious and emotionally resonant with each edition. Centred on the intelligent apes – played by actors using motion-capture technology – who escaped their human jailers and then prospered in a post-apocalyptic world, the final instalment is a study of xenophobic hate. The now militarised human survivors, led by Colonel McCullough (Woody Harrelson), seek to destroy the chimpanzee leader, Caesar (Andy Serkis), and his budding nation. The demands of being a leader weigh heavily on Caesar, who led a revolution but struggled to sustain peace afterwards, and the film is in turn a war drama, prison break thriller, and – with Caesar tied to a cross – a Biblical epic. Enlightenment and entertainment have rarely been so intertwined. CM

Live at the Apollo

If we really must have comedy showcase series, this series filmed at London's Hammersmith Apollo Theatre is the way to do it: just three acts across 45 minutes or so, rather than the dumb way of cramming four or five into 22 minutes or so. This way the comedians actually get to perform some of their material, and the viewer actually gets some idea of their point of view. Tonight Briton Josh Widdicombe gets things off to a good start with 15 minutes of his own polished and easily digestible observational comedy. Then comes ebullient Australian Celia Pacquola – the pick of the bunch as she takes things in a more adult direction without getting too blue – and another assured Brit in Nathan Caton. Newly woken Pacquola freaks can also check out her barnstorming special Celia Pacquola: The Looking Glass on Stan. BN

Hungary is starting to look a bit like Russia. Here’s why

admin - November 20, 2018
0
Possibly that farce is more interesting than static fear, and that we live in a world of least bad o..

Young Woman Was Bullied for Her Birthmarks–Now She Is a Model...

admin - May 6, 2019
0
Singer Diana Ross has said she felt "violated" after being touched between her legs by an airport sc..