Here's everything to know about one of music's biggest nights: 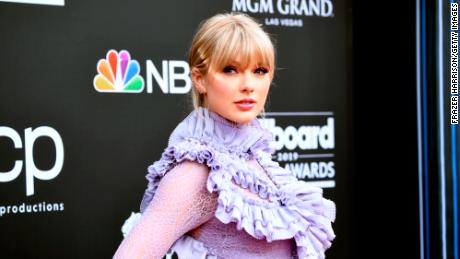 The singer is set to perform a medley of her hits, but will she include songs from the masters that Big Machine Records and Scooter Braun now own? She's allowed to, but it's not clear if she will after a public dispute with her former label. In a statement released Monday, Big Machine Records said it had "agreed to grant all licenses of their artists' performances to stream post show and for re-broadcast on mutually approved platforms."

Samuel L Jacksons friends and fans wish him a happy motherf**king birthday as he...

admin - January 11, 2018
0
The winter sunshine and cool Pacific breeze has returned to Montecito. It somehow makes the devastat..

Kevin Spacey is pulled over for speeding on the way home...

Cardi B is getting a new boob job ASAP and shes...