Mitsutoki Shigeta, 28, made headlines in 2014 for what became widely known as the "baby factory" case. It was one of several cases that led to the country banning foreigners using surrogate mothers in Thailand. The children were seized by Thai authorities in a raid and sent to a government orphanage as part of a crackdown on suspected illegal surrogacy. Ranging in age from newborns to one year olds at the time of the raid, they were cared for by seven women in a Bangkok apartment. Police at the time said the babies were well taken care of.Shigeta, who allegedly wanted to start a "big family," has been providing the children English and Japanese tuition while they've been in government care these past few years. The children's grandmother, who lives in Japan, visits them every month. "He's very, very happy," Shigeta's lawyer, Kong Suriyamontol, told CNN after Tuesday's ruling. The process would now begin to arrange the children's return to their father, he added. 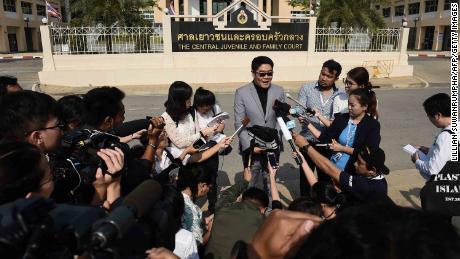 Shigeta won custody Tuesday after taking the Thai government to court for the paternal rights to the children. Thailand's Central Juvenile and Family Court heard Tuesday that Shigeta is CEO of a company listed on Japan's stock exchange, a shareholder in many companies and earns more than $3 million dollars (100 million Thai baht) in dividends from a single company.Shigeta had no wife but provided his semen and eggs from unnamed donors to be planted into nine Thai surrogates, from whom 13 children were born, court documents said.The court was told Shigeta now plans to take the children to Japan, where he and his family have already bought a piece of land near a big public park in Tokyo to build a house. He has promised to provide enough carers and professional nurses to look after them, and plans to send them to a nearby international school when the time comes. 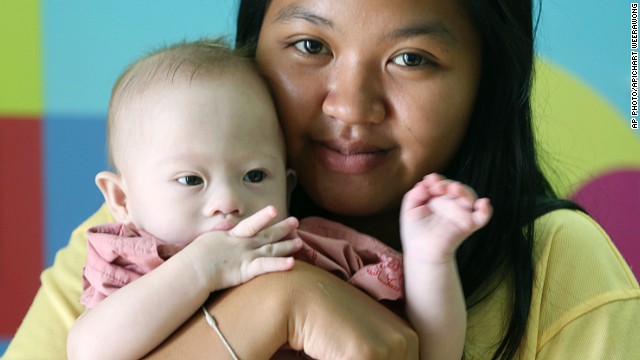 Vitat Techabun, the Director-General of Thailand's Department of Children and Youth, told reporters that government officials would help ease the children's transition to their new living arrangements, and conduct regular checks to safeguard their welfare.Shigeta fathered 17 children in total via surrogacy in Thailand before 2015. Four of the 17 children he fathered had previously been placed in his custody, and weren't part of the raid or included in this court case. He has another two children by surrogates in India, according to his lawyer.Thailand introduced the Protection for Children Born Through Assisted Reproductive Technologies Act (ART Act) in 2015, after the government crackdown on the thriving industry.One of the other cases that led to the enactment of the law was of Gammy, a male twin born with Down Syndrome, who became the center of a custody dispute and caused international outrage.

Why are New Yorkers complaining about tap water?

Spain’s PM announces couples allowed short walks together and children can play outside from...

House Democrats introduce bill to keep the US in the Paris...

Where is Xur today? Destiny 2 Location, time he arrives for...

admin - December 28, 2017
0
The Embassy of the State of Qatar in Madrid has issued a magazine in Spanish and a national song ent..