My younger brother and I were equally obsessed with Andy Davis' loveable yet sometimes mischievous toys in the Pixar films. I was immediately drawn to Sheriff Woody, voiced by Tom Hanks, my brother, Buzz Lightyear [Tim Allen]. We had Buzz and Woody sheets, the toys, you name it. We also accumulated all of their loyal toy friends like Mr. Potato Head [Don Rickels], Bo Peep [Annie Potts], Hamm [John Ratzenberger] and Rex [Wallace Shawn].Related: 'Toy Story 4' delivers another cinematic grand slamAt 32, I even named my real life cat Hammy, affectionately after my love of the "Toy Story" piggie bank. Now, just days away from becoming a mom of two, I look back at this time in my childhood and can't wait to introduce my own children to these characters that brought me so much joy.As we say goodbye to the sweet and adventurous crew when "Toy Story 4" debuts Friday, we asked some of the actors who brought these characters to life about their own favorite childhood toys.

"My favorite childhood toy was Scooter from the Muppet Show. I had a Scooter doll and I thought he was kind of a nerd, which I was, and he had glasses, I had glasses and I was convinced like me, he had asthma. So, I was, like, that's my guy. And I just carried him around and he had these little plastic shoes and he was just like my favorite." 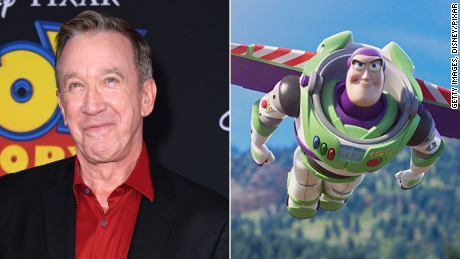 "It was a Johnny 7. It was seven military weapons in one. These days I'll probably have to go to jail for saying that, but as a kid, there was, you know, guns and arrows and all that. [Tom] Hanks knew about it. I don't think he had it. I also had a G.I. Joe for awhile until I realized, all by myself, I'm playing with dolls. I changed the clothes and I put on a new flak jacket, helmet and I went, this is no different than my sister. I buried the G.I. Joe and his whole squad in the backyard." 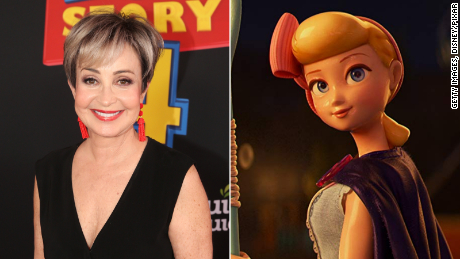 "I grew up in the most idyllic circumstances on a farm in Kentucky. It was 250 acres and we had a couple of barns and ponds, a graveyard and caves. So, I don't really remember any toys. I had this magical world out in the world in nature, and it was endlessly interesting. I mean, I came home from school and threw my books in the door, never to be touched again and ran out into the woods and watched animals and played in the streams and all of that. So, my greatest toy was my imagination." 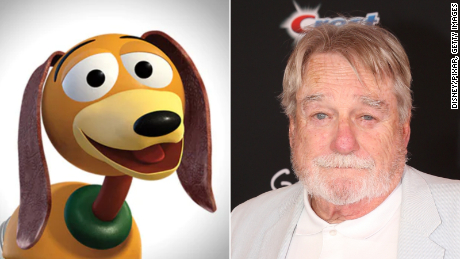 "Trucks and cars and I think I had a slinky dog. I was more of a sports kid, so I had a lot of sports stuff. My dad was a coach, so he encouraged me to be sports-minded. I had this army truck that I really liked. It was made of metal and probably still have it somewhere." 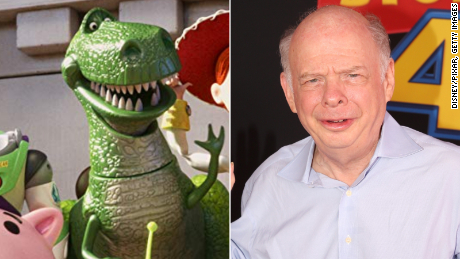 "Well, you remember books? I was, very into books and comic books, and I must say Disney ones. And I don't just say that because I'm here, it's just the brutal truth. I did have some puppets and I had 10 soldiers. It's all the same. It's just my life hasn't changed really." 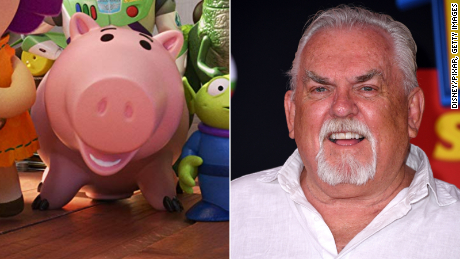 "My favorite toy was a wooden tug boat because where I grew up was a factory town, but we grew up right on the harbor, which is a working harbor. It had a lot of barges and ships. I was always amazed at the tug boats because these guys would come in in the middle of a blizzard and somehow fRead More – Source

Why I will always be a fan of the Mortal Kombat series – Readers...

Libya: Tens of thousands of children at risk amidst violence and chaos of unrelenting...

The most realistic sci-fi series

admin - May 21, 2020
0
The Expanse, available on Amazon Prime Video, gets top marks from the experts for the plausibility o..

US ends aid to UN agency for Palestinian refugees

admin - April 14, 2018
0
"While traveling back to Los Angeles after hosting a voter registration event in San Diego, a car ca..