Meanwhile, gun control advocates are putting pressure on Florida representatives who take money from the National Rifle Association. Here's a list of members of Congress from Florida who received contributions during the 2016 election cycle from the group's political action committee, the National Rifle Association Political Victory Fund. All of them are Republicans.The list is based on filings from the Federal Election Commission from 2015 to 2016. The figures only include direct contributions from NRA-PVF to each candidate, which are capped at $5,000 per election.They do not include indirect expenditures spent in support of the candidate, such as television commercials, print and digital ads or mailings. 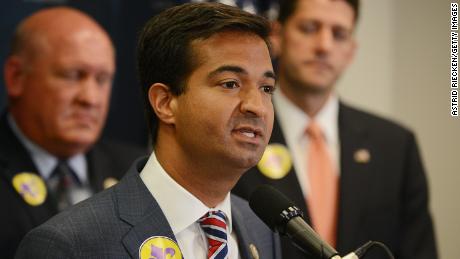 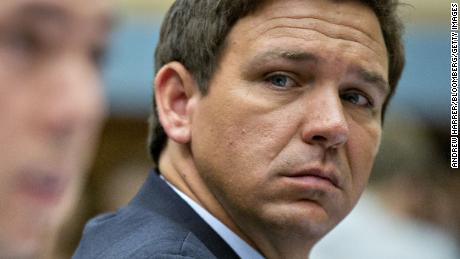 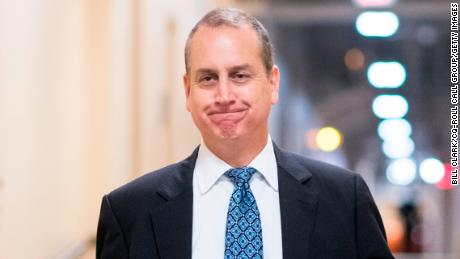 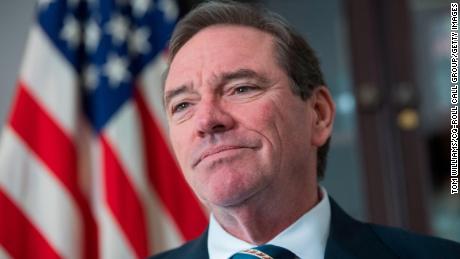 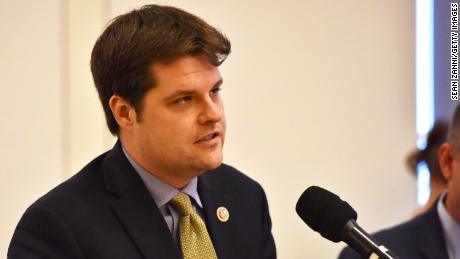 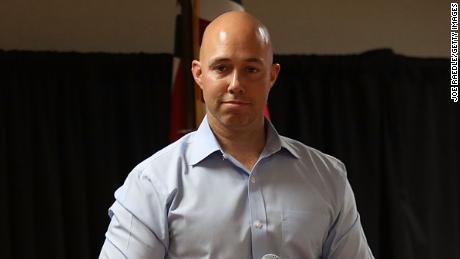 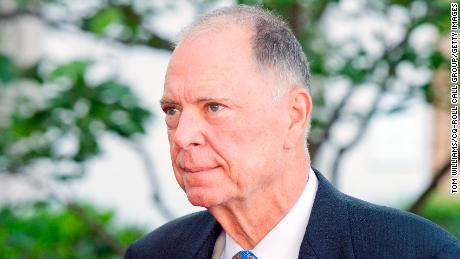 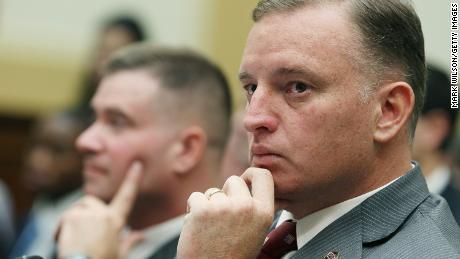 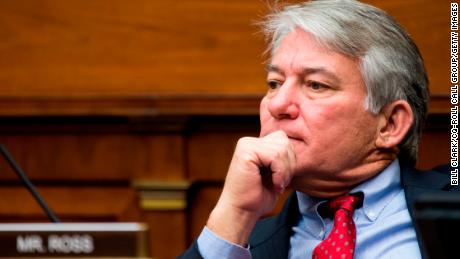 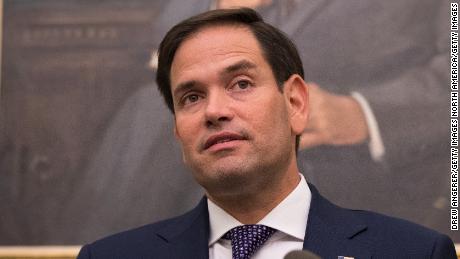 Rubio received two donations of $4,950 — one before the Florida Senate primary and another after he won the Republican nomination. 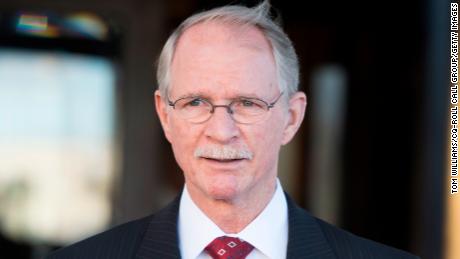 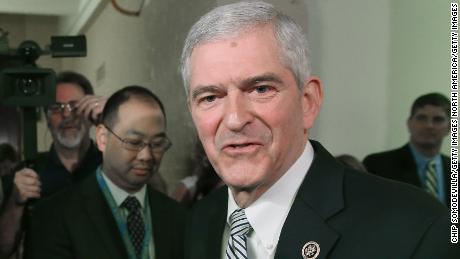 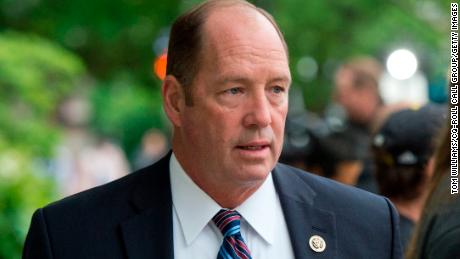 The NRA and NRA-PVF did not respond to requests for comment.

Dad fatally stabbed while daughter sat on his lap

How the UN migration pact got trolled

As Trump touts his border wall, Los Angeles is about to...

admin - September 30, 2019
0
When he's done, a bronze statue portraying a Mexican migrant and his family will be standing on..