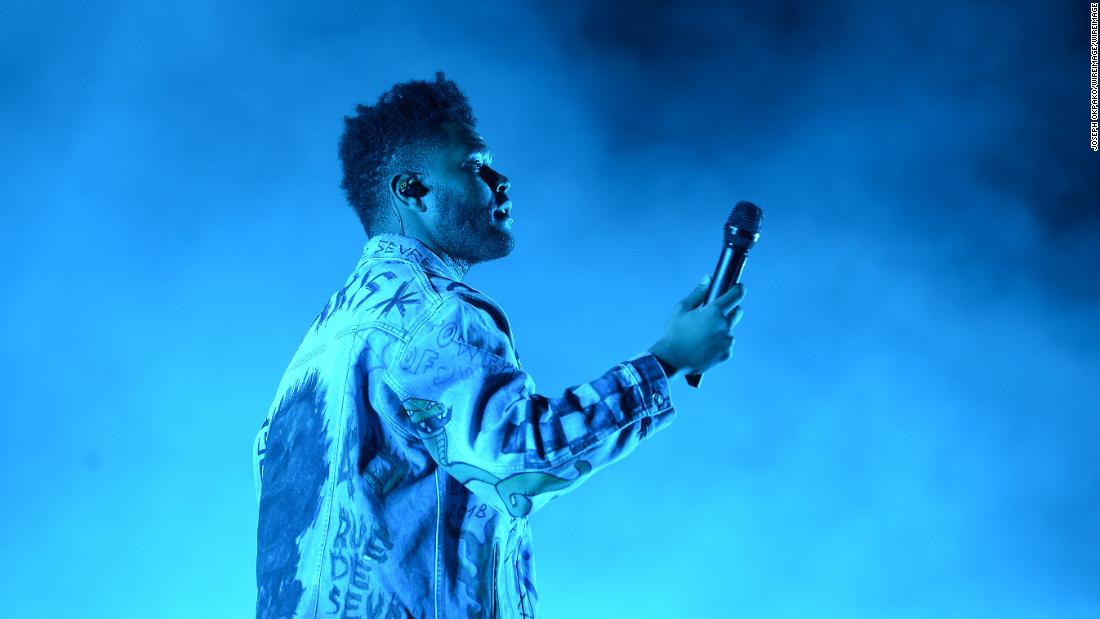 "We all grow up watching the world's biggest acts playing the Super Bowl and one can only dream of being in that position. I'm humbled, honored and ecstatic to be the center of that infamous stage this year," The Weeknd said in a statement. The singer will take the stage at Raymond James Stadium in Tampa Bay, Fla. on Sunday, Feb. 7, 2021. The game will air on CBS."The Pepsi Super Bowl Halftime Show is one of the most anticipated performances of the year and we are thrilled to welcome The Weeknd to the stage," said Todd Kaplan, VP of Marketing, Pepsi. "After a year that's largely been void of live music, we can't wait to watch The Weeknd transform the world's biggest stage with his limitless talent and creativity, delivering what will most certainly be an unforgettable performance that will be remembered for years to come."The Pepsi Super Bowl LV Halftime Show will be produced by DPS with Roc Nation and Jesse Collins serving as executive producers. Hamish Hamilton will direct.

Hotel Del Luna star Yeo Jin-goo, who says he has been ‘single since birth’,...

‘When They See Us’ makes a powerful case to be seen

James Lipton, longtime host of ‘Inside the Actors Studio,’ has died...

admin - March 3, 2020
0
News of his death was confirmed by Ovation TV, which currently airs "Inside the Actors Studio" after..