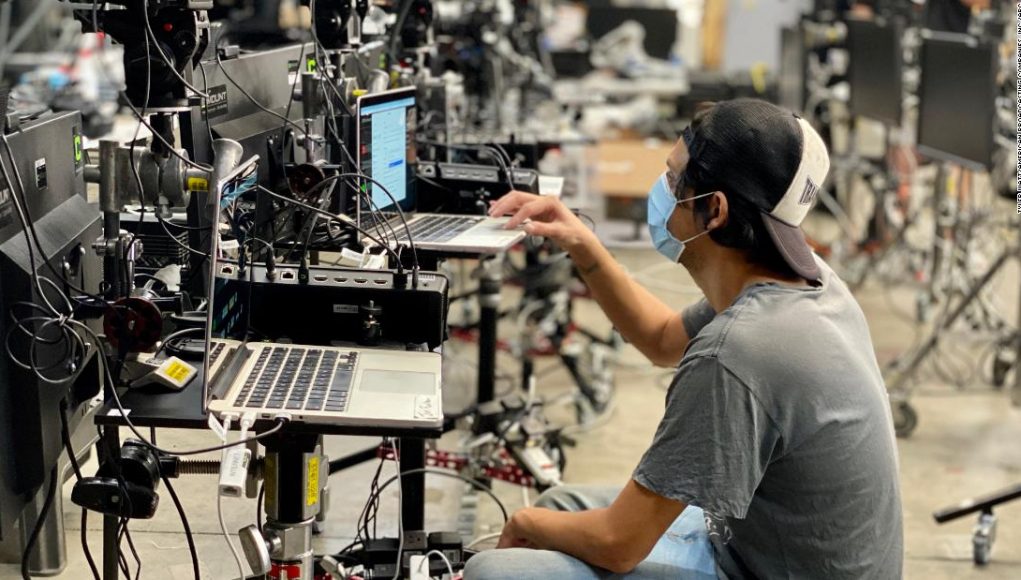 The first major entertainment industry awards since the pandemic struck will be broadcast on ABC and hosted by Jimmy Kimmel, who told the Hollywood Reporter that he enjoys "putting myself in difficult situations. So if the worst happens and it all breaks down, there will definitely be a part of me that is amused by it."Having watched other award shows that have focused on taped elements — including the BET Awards and Daytime Emmys in June — the primetime Emmys have gone in a different direction, with 130 cameras being dispatched to 20 cities and 10 countries."None of us have ever done anything on this scale before," said producer Reginald Hudlin, with his partner on the show, Ian Stewart, likening the process to "trying to watch 130 sports matches at the same time."The expectation is that not everything will go smoothly, and that Kimmel will be available throughout the night to "jump in as soon as anything goes wrong," Hudlin said. "We're essentially going to be making things up as they go along. …We are open to the X factor, being in partnership with all these nominees."Having the nominees participating from home — in some instances surrounded by family — will add a degree of intimacy to the proceedings. As Hudlin noted, people invite these programs into their homes to consume them, and "Now we get to go into their houses."During a Zoom call with reporters, the producers also acknowledged that they were mindful of the tone, wanting to celebrate the best work done in television while recognizing the unorthodox nature of this year's awards and what's going on in the world. That includes fires that have clouded the air in Los Angeles, from which the awards will originate."TheRead More – Source

OJ Simpsons believes Bill Cosby will be a target in prison

Why ‘Incredibles 2’ picks up right where it ended 14 years...