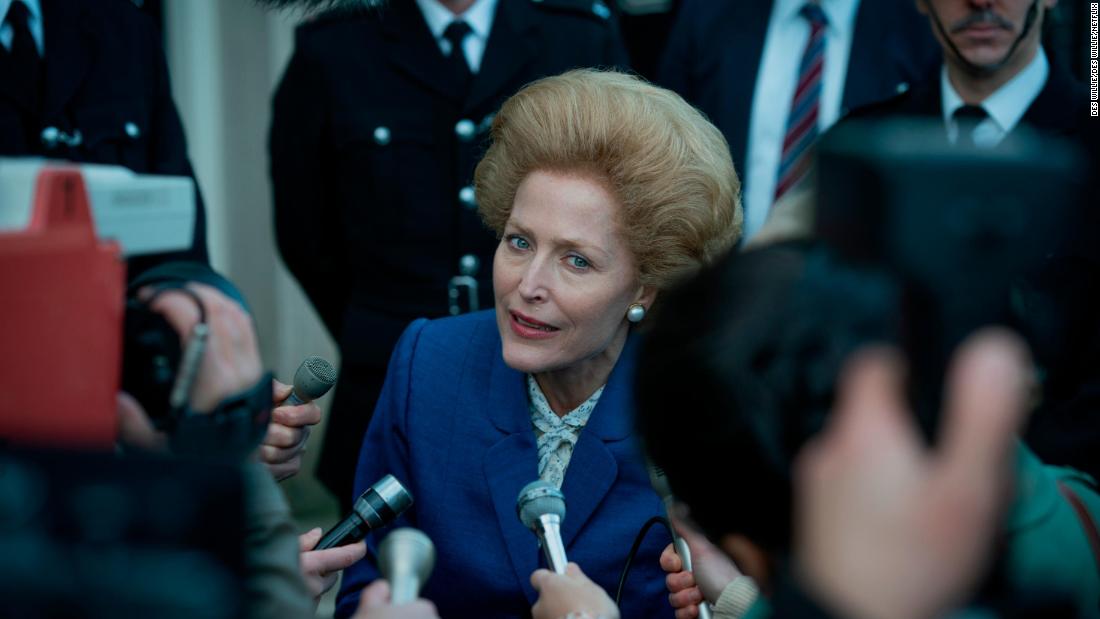 After the cast was snapped all glammed up in their own homes, a virtual premiere and screening of the first two episodes was held. Helena Bonham Carter, Olivia Colman, O'Connor, Emma Corrin, Emerald Fennell, and Gillian Anderson all posed in front of a step and repeat at their homes, each with their own little red squares of carpet. "If one cannot go to the premiere, the premiere must go to you," was the caption on "The Crown" official Instagram account. "The cast and crew of The Crown take part in a virtual launch of Season Four from the comfort of their own homes."Show creator Peter Morgan then joined castmembers Olivia Colman, Gillian Anderson, Helena Bonham Carter, Josh O'Connor, Emerald Fennell and Emma Corrin to discuss the show.This season features Princess Diana, played by Corrin, depicted in an unhappy marriage to Prince Charles, played by O'Connor.All 10 episodes of "The Crown's" Season 4 debut on Netflix on Nov 15.

Bitcoin dips below $10,000 for first time since December

Ranked: The white collar jobs most at risk of automation

admin - March 26, 2019
0
More than one in three jobs in the City of London are under threat from automation, a study has foun..

Bret Easton Ellis interview: an audience with the most hated writer...

How ‘The Good Place’ made the cast, creative team and maybe...

Taylor Swift speaks out against sale of her music catalog

admin - June 30, 2019
0
Claiming she's been bullied by Braun for years, Swift took to Tumblr on Sunday to explain how u..