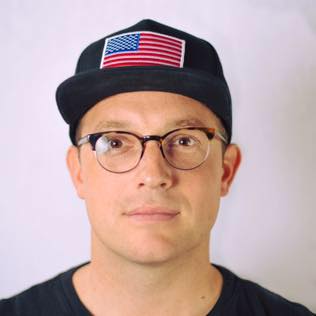 Congress continued grilling Facebook CEO Mark Zuckerberg Wednesday over his companys use of data and potential violations of privacy.

During the hearing, Zuckerberg was asked multiple times about the political commentators Diamond and Silk getting suspended from the platform.

The Diamond and Silk page was labeled “unsafe for the community” by Facebook.

Now, Roseanne Barr has weighed in on the issue. Roseanne tweeted Wednesday in support of the pro-Trump commentators, calling them “comedians” who should not be censored.

Diamond and Silk are comedians-stop censoring them!

Roseannes comments come as the return of the Trump-friendly “Roseanne” rakes in some of the highest ratings in all of television.

A Facebook spokeswoman attempted to correct the record on Diamond and Silk, saying in a statement:

“The message they received last week was inaccurate and not reflective of the way we communicate with our community and the people who run Pages on our platform. We have provided them with more information about our policies and the tools that are applicable to their Page and look forward to the opportunity to speak with them.”

Sen. Ted Cruz defendedDiamond and Silk in a tense exchange with Zuck Tuesday in the Senate.

TEDx asks: what is humankindness?

Social Seen: VIPs turn out for the annual Women of Style...

HBO Reveals If Silicon Valley Will Return For More Seasons