“Red Sparrow” didn’t come close to living up to its expectations, but that might be because the expectations were too high to begin with.

From the moment the first trailer dropped for the Russian spy thriller starring Jennifer Lawrence, expectations soared through the roof. The prospect of Lawrence playing a ballerina turned spy trained to use her body as weapon seemed like a surefire hit. That’s exactly what “Red Sparrow” is, except it’s less of a thrill ride and more of a dark drama.

Lawrence was flawless as usual in playing the broken professional dancer, searching for any possible way to support her sick, widowed mother. When her uncle offers her the opportunity to take on a new life as a spy she’s hesitant but she learns fast and quickly starts plotting out a plan to destroy her enemies all the way up to a turning point that doesn’t play out until the end. (RELATED: Jennifer Lawrence Opens Up About Her ‘Empowering’ Nude Scenes In ‘Red Sparrow’)

I’ll admit I was a bit disappointed when I left the theater, but that’s only because I walked in with high hopes. 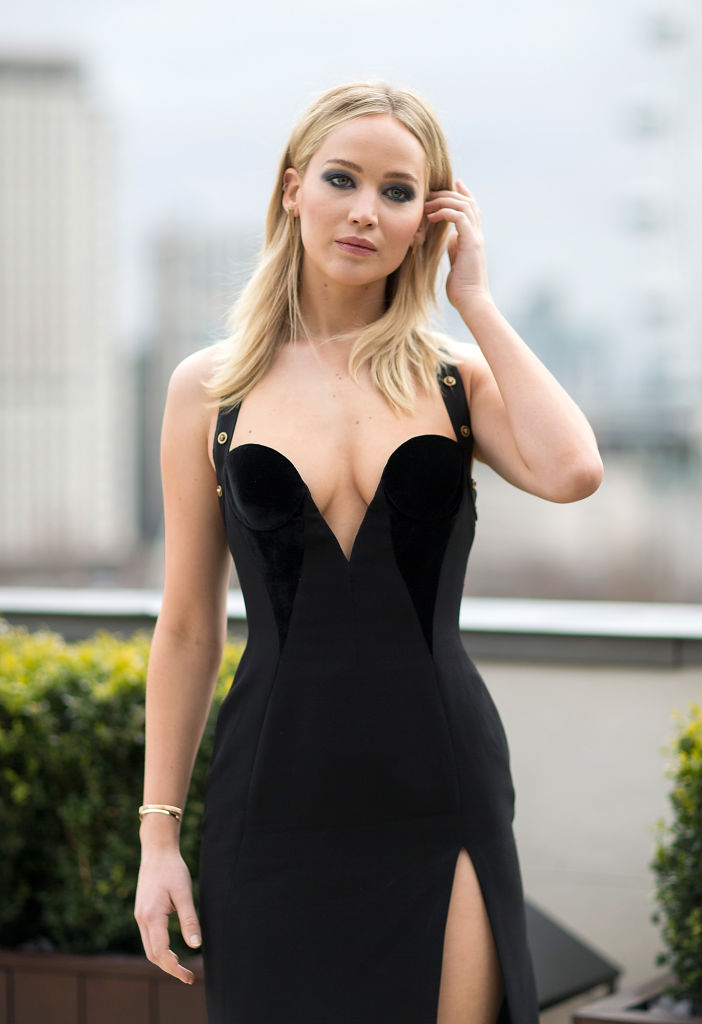 “Red Sparrow” plays out slower than expected and perhaps is a little darker as well, although movie goers had to see that coming. In the end it was still a great, action-packed drama well worth seeing. It also leaves the story open for a sequel, and when it comes around you better believe I’ll go see that.

Man charged with hiring ‘hitman’ to kill ex and three others

A 13-year-old with autism was restrained for being violent at school....