“Guardians of the Galaxy” – August 1

“Guardians of the Galaxy”

As with other MCU films, another plot is centered around another Infinity Stone, specifically the Power Stone. Peter Quill (Chris Pratt) obtains the Orb from an ancient ruin, and to no one's surprise, the Collector and Ronan the Accuser (Lee Pace) want the Orb. Ronan (Thanos' adopted son) agrees to retrieve the Orb for Thanos until he discovers that it contains an Infinity Stone that would allow him to destroy the planet Xandar without Thanos' help. Ronan attempts to destroy Xandar with the Power Stone but is stopped by the Guardians. 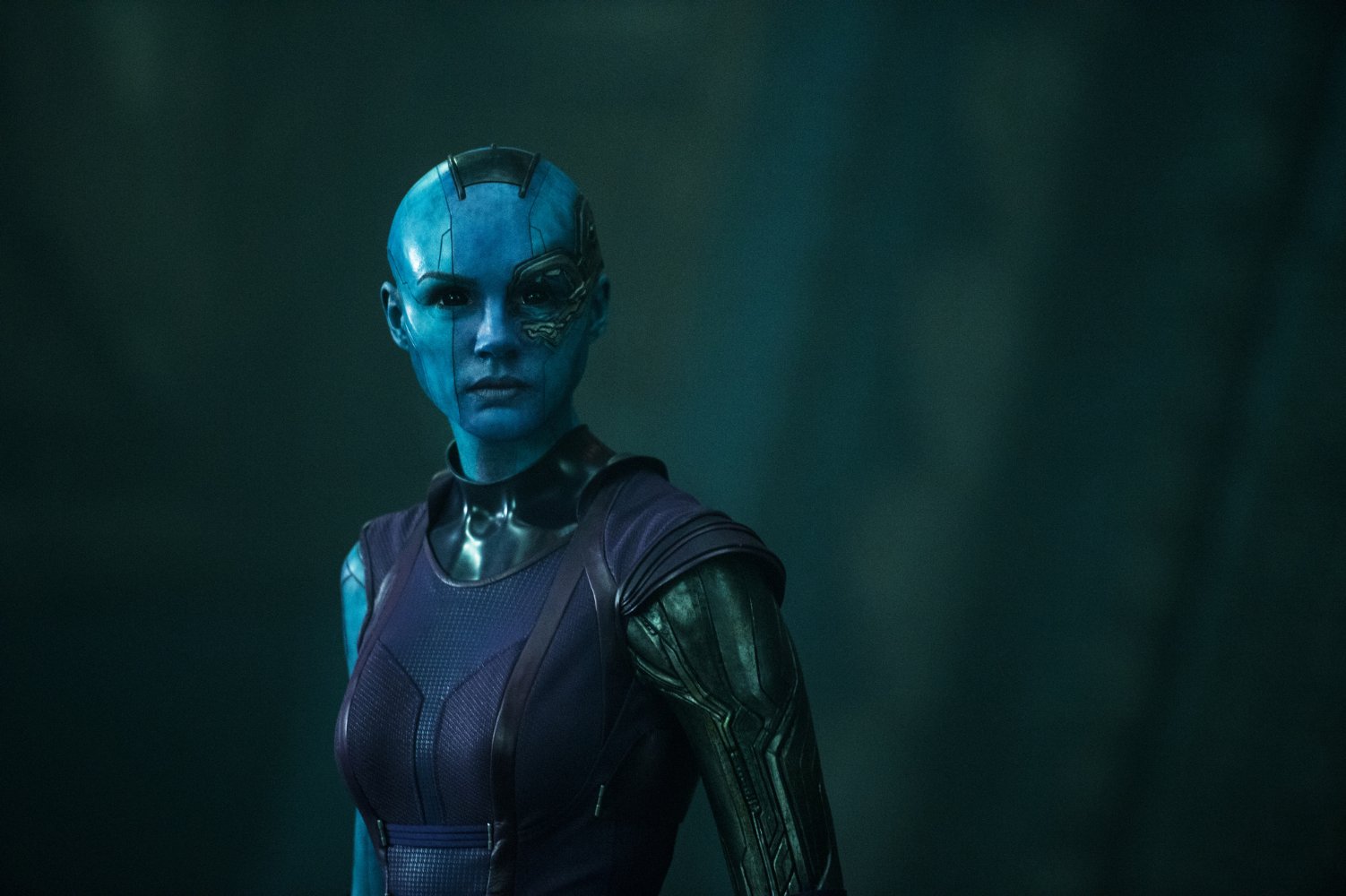 After Ronan acquires the Power Stone, Nebula (Karen Gillan) aligns herself with him. Theories suggest that she will be the key to destroying Thanos in “Infinity War.” 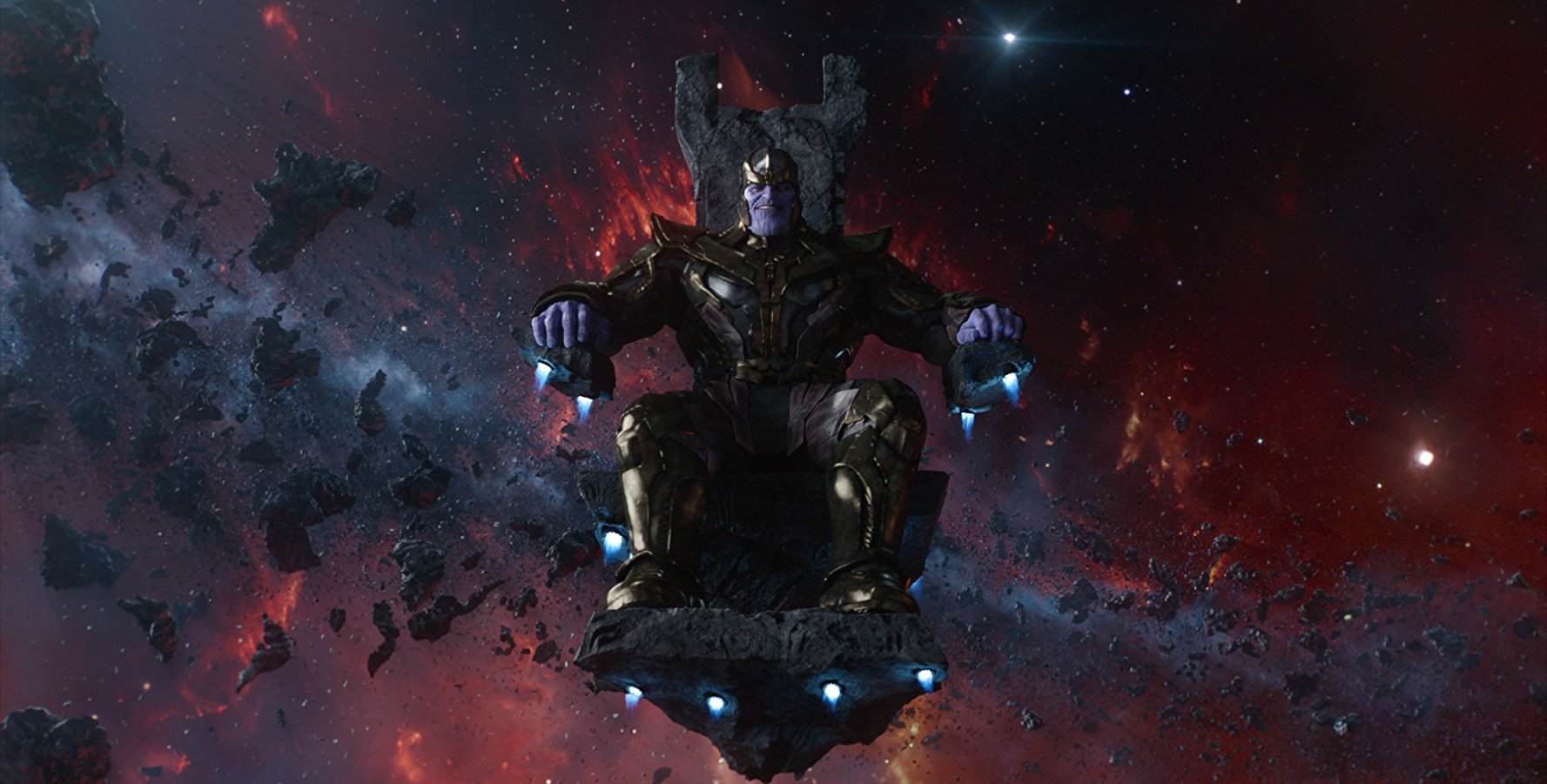 After Gamora (Zoe Saldana) is arrested on Xandar, Thanos summons Ronan and Nebula (Thanos' adopted daughter) to Chitauri Space. Ronan tells Thanos that Gamora has betrayed them, which is why they are not in possession of the Orb. Ronan asks Thanos to take the matter seriously and Thanos declares that he could not care less about him or politics. He orders Ronan to bring him the Orb and threatens to kill him if he fails. 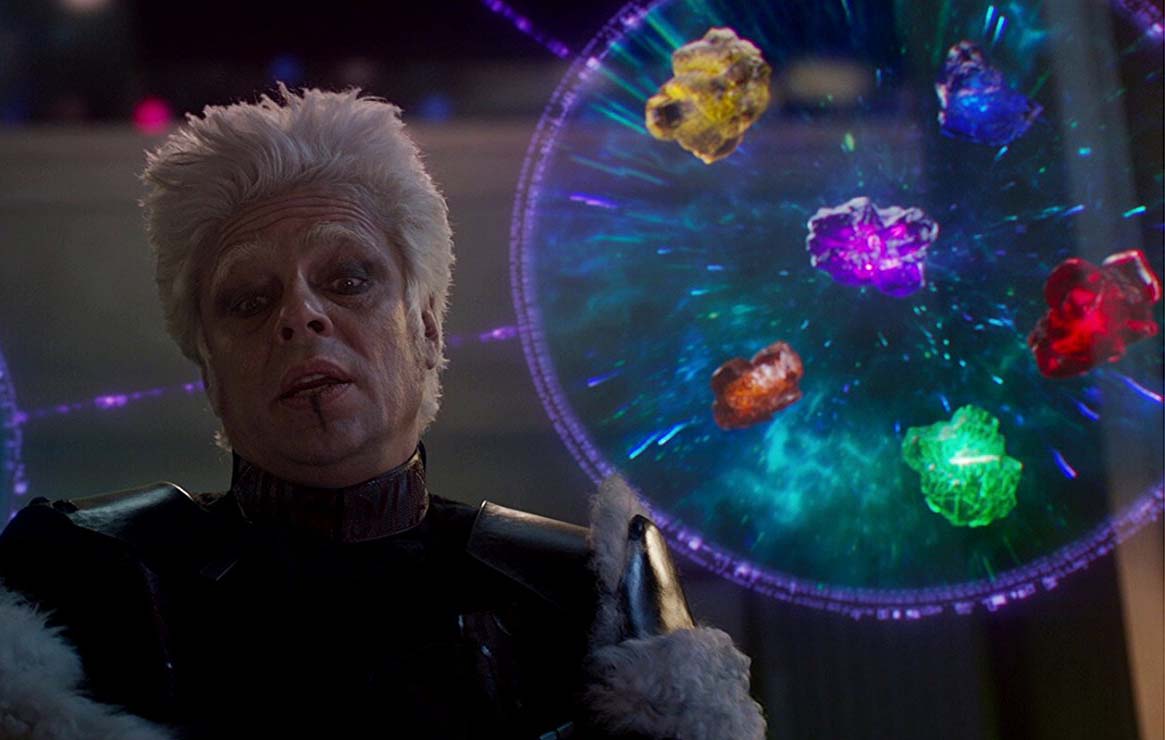 Remember The Collector? Gamora (Thanos' adopted daughter) and the Guardians meet up with the Collector, where it is revealed that the Orb contains an Infinity Stone, the Power Stone. He also describes the origin of the stones — “Before creation itself, there were six singularities. Then the universe exploded into existence, and the remnants of these systems were forged into concentrated ingots. Infinity Stones. These stones, it seems, can only be brandished by beings of extraordinary strength.”

The Greatest Showman airbrushes the sordid history of the freak show

admin - August 16, 2018
0
Caroline Flack and Andrew Brady are believed to have rowed in an East London restaurant this week th..

Everything you need to know before Apples March 25 “its show...

China ‘training for strikes’ on US and its allies

admin - December 4, 2018
0
Chrissy Teigen has revealed her son Miles needs to wear a helmet to fix his "slightly misshapen head..