PS5 Release Date: PS4 Pro and Xbox One X not dead yet says expert. So Is next-gen delayed?

As everyone well knows, the PS5 release date is getting closer and closer and while there might not be an official date to speak of just yet, we know for certain that somewhere it's being worked on by the Sony team.

More recently, it was suggested that this release date could actually move forward as a result of several high profile job changes – including Andrew House and more recently the departure of Kaz Hirai president and CEO of Sony Corporation for six years – coupled with a dip in hardware sales.

Whilst leading tech website ArsTechnica.com had also suggested in a follow-up opinion piece that the PS4 "may have peaked". The report said:

However, this week, one of the industries leading games publishers and creators of arguably the biggest game of the console generation, gave existing hardware a much needed boost. 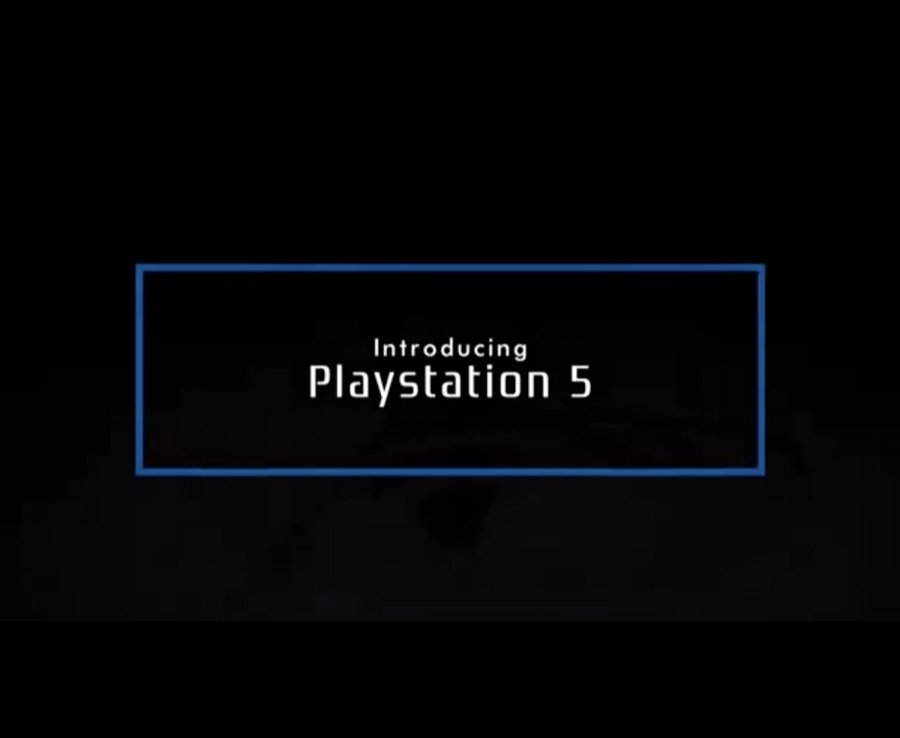 Talking at the 43rd Annual Technology, Media, and Telecom Conference in New York this past week, Take-Two CEO Strauss Zelnick effectively said that things are only going to get better for the PlayStation 4.

"We have yet to see entirely what the technology can allow," the executive said, when talking about Sony's new gaming hardware.

"We've had a couple of releases for new-gen, but I don't think we remotely have seen what can be done, and that's super exciting. And that speaks to many of our titles. Hopefully all of our titles, ultimately."

It's worth noting that Rockstar, one developer for Take-Two and creators of the GTA series, have always habitually pushed consoles to the very limit and maximising their performance well beyond what's been possible before.

Want proof, look at how incredible GTA V looked on the PS3 last gen and then how amazing Red Dead Redemption 2 is looking when it comes out this October. 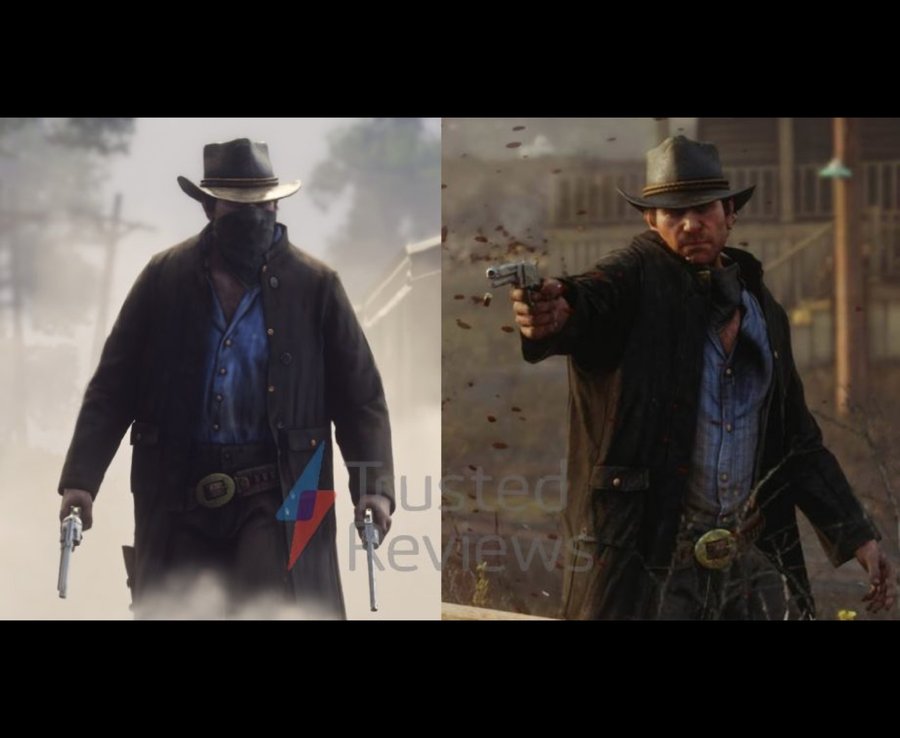 Of course, it's equally important to note that, ArsTechnica.com also stated in their report that – like Strauss Zelnick – they too believed there's still plenty of life left in the PS4, writing:

"The late 2016 launch of the PS4 Pro could fundamentally shift the market, giving the PS4 family longer legs and a higher peak than previous generations."

This seems especially true when you look at the continued PS4 Pro releases and general hype among gamers when new special editions are released. Most recently alongside Monster Hunter World and also with the upcoming God of War PS4 Pro edition.

Likewise, we certainly wouldn't rule out the possibility of a PS4 Pro Slim, since Sony seem intent on releasing slim-line versions of their existing hardware.

Certainly, a drop in sales might prompt Sony to start looking more closely at their next generation of console, but as PlayStation boss Shawn Layden confirmed last year, while a PS5 is in the works and "coming” it would still “probably be some time” before it arrives.

Which tallies up with industry experts who have tentatively predicted a 2019-2021 release date.

As we've mentioned before, the future for all three console makers might seem complicated, but in reality we have a fairly good idea what they're all planning in the yeara ahead.

Nintendo are digging in for the long haul with the Nintendo Switch, tentatively telling investors this week that they anticipate the console to stick around for longer than the normaly 5-6 year cycle.

Microsoft is breaking new ground for the company with Xbox One X, the worlds most powerful console. And though it might have a lack of first-party exclusives, it's arguably the best place to play for third party games.

Sony, meanwhile, seem content to trundle along with the existing PS4 (Pro), which might be declining in hardware sales, but is still selling like hotcakes and seeming PlayStation software thrive.

It's worth adding that their latest report also highlighted a 50% operating profit increase, from ¥50 billion to ¥85.4 billion ($778m), with huge titles like God of War, Spiderman, The Last of Us 2 and Death Stranding on the horizon too.

Artificial intelligence will dominate our lives, but it wont replace us

A speeding Porsche crashed into the second story of a building

Remains of giant herbivore from 200m years ago found