Niantic's new Pokemon Go Event, known as the Community Day, is going live this morning and bringing with it a whole host of reasons to get out at play the game this Saturday.

This is the second of Niantic's new commitment to hosting monthly worldwide events dedicated, Niantic say, to celebrate the games Pokemon GO community playing around the world.

Although Niantic frames the event as the perfect way for trainers to come together and meet up to play the game, it also provides (perhaps more importantly) the chance for trainers to catch some rather unique Pokemon.

In the case of this second Community Event, players should find a wealth of Dratini's spawning in park areas.

But better still, if you’re lucky enough to evolve a Dragonair into Dragonite during that three-hour window, it will learn Draco Meteor—a special move only available for Dragonite caught or evolved during Community Day.

For UK based players, today's Community Day event is scheduled to begin at 10am in the UK lasting until 1pm in the afternoon.

POKEMON Go Community Day runs from 10am UK time until 1pm. Here's everything you can expect from the first monthly event. 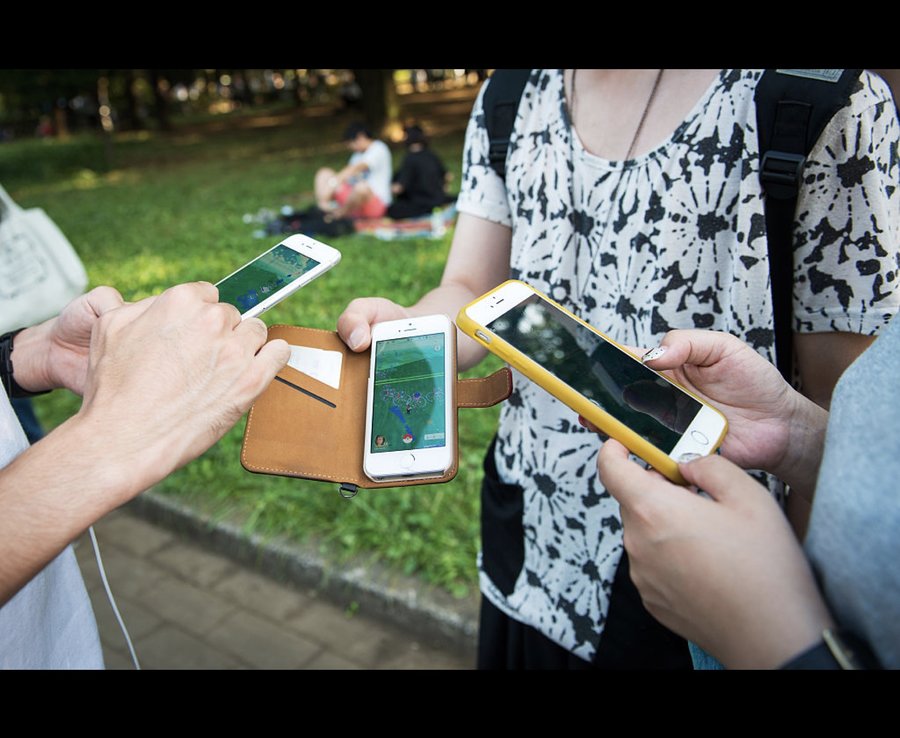 This isn't all though, because there are additional bonuses in effect during the event, such as increased Stardust, and Lure Modules which last for three hours during the event.

So, even if you don't necessarily want to get and play in a group, there are still great reasons to ensure you're playing Pokemon Go regardless.

Will there be a shiny Dratini?

Before the event, it wasn't known if Niantic would release a shiny Dratini during the event. However, given that Shiny Pikachu was spawning during the previous event, it was certainly a possibility.

However, we can now confirm from new posts on the Silph Road Reddit group this morning that Shiny Dratini is indeed spawning.

"Spent 3 hours and a half with the wife hunting, final numbers I caught 173 dratini with 7 shinies, she got some less but 11 shinies, she's kinda lucky," wrote one lucky player.

Below you'll find a reminder of the times for when the Pokemon GO Community Event is taking place in your region: 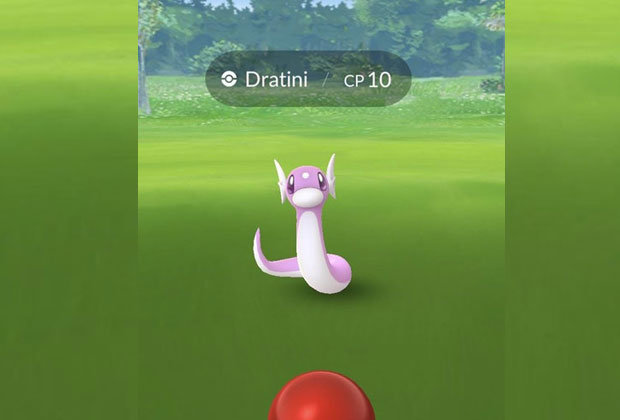 News of this new Community Day event follows on from a rather big Legendary Raid announcement on Friday.

"Now is the time to test your strength! Legendary Pokémon Kyogre and Groudon return to Raid Battles alongside Rayquaza for a limited time. Now is an excellent chance to finally catch all three ancient Legendary Pokémon originally discovered in the Hoenn region!" explained a new Pokemon GO blog post.

"Kyogre, Groudon, and Rayquaza each have their own strengths and weaknesses, so challenging all three will take skill! Power up your strongest Pokémon, grab your friends, and head to nearby Gyms for a chance to battle and catch them from February 23 until March 5."

What are these rewards you ask? Well, according to the Pokemon GO Blog it seems to influence the type of Pokemon hatching from eggs after the event ends.

"If Rayquaza is defeated more than Kyogre and Groudon combined, Pokémon that typically prefer windy weather (for example, Bagon) are more likely to hatch from Eggs from March 5 to March 16.

"If not, Pokémon that prefer sunny or rainy weather (like Trapinch or Lotad) are more likely to hatch."

For any extra help with taking on these Legendary Pokemon, take a look at these three guides:

What’s going on sale in London this weekend

Supporters speak out in defense of Gabrielle Union after ‘America’s Got...

admin - December 2, 2019
0
Union and fellow judge Julianne Hough will not return for the second season of "America's Got T..

It’s probably not a good idea to put worms in your...

Mr. Rogers was a televangelist to toddlers

My most wanted games for E3 2019 – Readers Feature

admin - December 5, 2018
0
Super Mario Odyssey – more Williams than Zimmer The evening Inbox debates the real reason as to why..