After news broke Friday that the Mueller report was finished and no more indictments were forthcoming, the walls “closed in” around an ominous phrase that many political and media figures used frequently over the past two years.

Presumably hoping that his two-year inquiry would lead to President Donald Trumps impeachment and removal from office, many verified Twitter accounts had described special counsel Robert Mueller as “closing in” around the president at various times throughout the investigation.

One of the earliest uses of the phrase seems to be from a tweet by Foreign Policy magazine that touted a column by Max Boot, a Washington Post columnist and senior fellow with the Council on Foreign Relations. “Trump should be scared,” the tweet warned. “Robert Mueller is closing in on him.”

Written June 2017, a month after the special counsels appointment, Boots piece claimed that Trump was terrified in light of Muellers character—”universally respected for his integrity and doggedness”—and the tenacious competence of his “hunter-killer team of crack investigators and lawyers.” He asserted that “what worries Trump is not that Mueller may be a Democratic partisan […] but that the Marine combat veteran cannot be bought off or intimidated.” (RELATED: To Be A Daily Caller Intern In DC During The Trump Era)

.@MaxBoot: Trump should be scared — Robert Mueller is closing in on him. https://t.co/uNav1K5vrH

Boot teamed up later that year with Max Bergman, a senior fellow at the Center for American Progress, to write a December 2017 column for The Guardian about how much further Mueller had “closed in.” “Mueller is coming,” they predicted in the wake of the indictments of Paul Manafort, Rick Gates, George Papadopoulos and Michael Flynn. (RELATED: Michael Flynn Charged With Making False Statement To The FBI)

Claiming that Muellers indictments were moving closer and closer into the presidents inner circle, Bergman and Boot argued that an indictment of Trump was inevitable, for which reason Congress was duty-bound to pass legislation preventing the investigation from being shut down.

Robert Mueller is closing in on Trump. Congress must protect his investigation-RT if you agree.#ProtectMueller #TrumpRussia #AMJoyhttps://t.co/3PZwSSx4TG

Over the years, the “closing in” analogy seemingly became a mantra among those who anxiously awaited Mueller to issue the death knell of the Trump presidency. 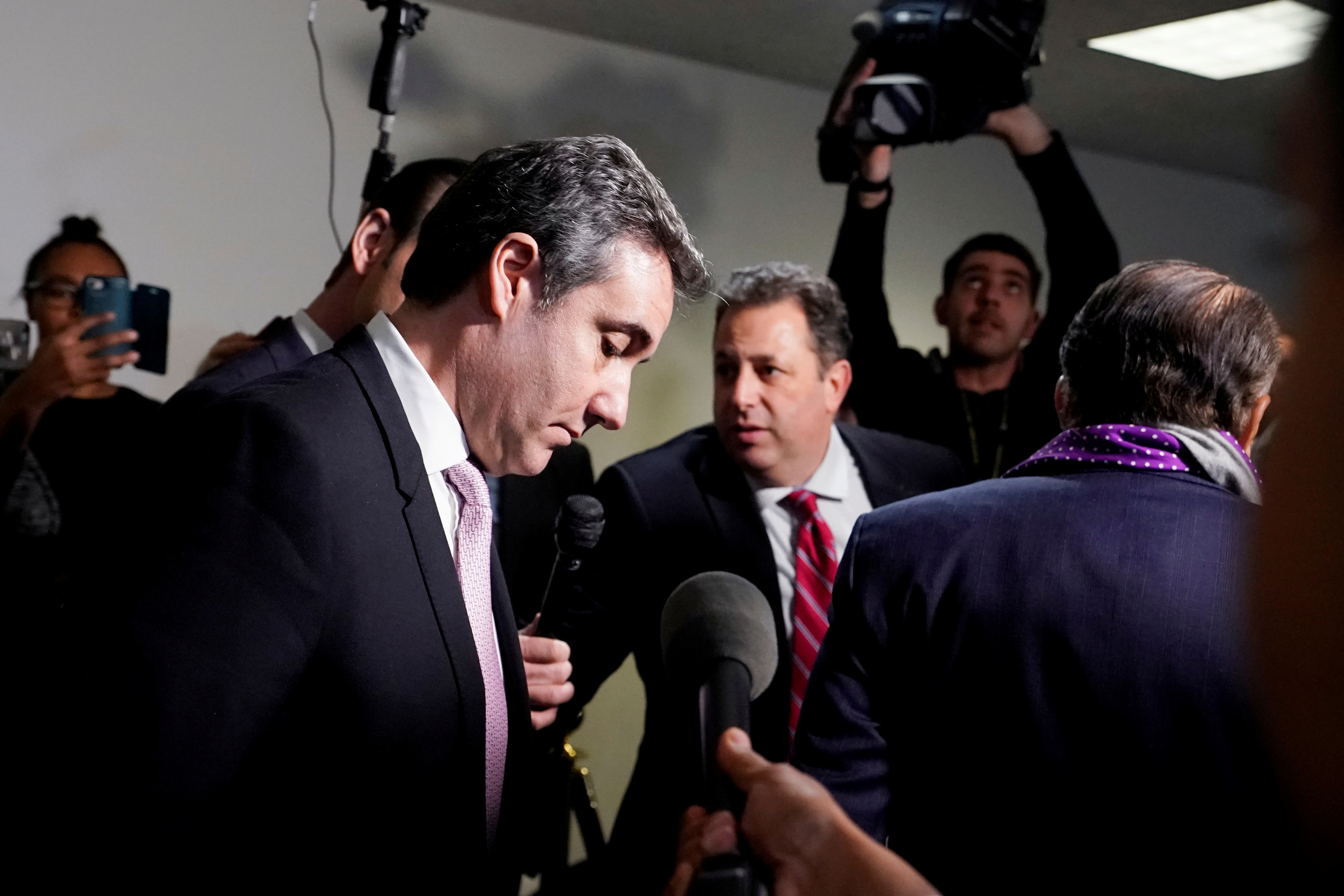 Former Democratic California Gov. Jerry Brown went after Trump and then-Attorney General Jeff Sessions on March 7, 2018, after the Department of Justice sued the state of California for failing to enforce federal immigration law. Brown dismissed the lawsuit as a “political stunt” enacted by an attorney general who could not be normal because Mueller was “closing in” and about to issue more indictments. (RELATED: California Gov. Channels Trump In Response To DOJ Lawsuit)

Outspoken liberal Hollywood director Rob Reiner, who became famous in the 1970s playing progressive layabout Michael “Meathead” Stivic on “All in the Family,” claimed on May 10, 2018, that Vice President Mike Pences call for an end to the Mueller investigation was an indication that “the special counsel is closing in on guilt” and that Trump “doesnt know whether to shit or wind his watch.”

Mike Pence has shown Mueller a huge tell. His call to end the investigation tells the Special Counsel hes closing in on guilt. And the only thing Michael Cohen is “fixing” is Donald Trumps criminal wagon. Guessing that POTUS doesnt know whether to shit or wind his watch.

John Brennan, fmr. CIA director, on President Trumps tweetstorm on Mueller probe: “Mr. Trump is seeing more and more of the walls closing in on him, which is why hes becoming increasingly desperate.”https://t.co/Dap2BJH4Wt

Politico quoted multimedia journalist Chris Whipple in December 2018 as saying, “This White House is headed into a world of trouble — a Democratic Congress, Mueller closing in, and anybody who comes into this White House has to be thinking about lawyering up.”

“This White House is headed into a world of trouble — a Democratic Congress, Mueller closing in, and anybody who comes into this White House has to be thinking about lawyering up….”
https://t.co/dvEiieHyfO

The Democratic Partys National Lawyers Council chair Andrew Weinstein scolded Trump for the impending government shutdown on Dec. 20, tweeting, “The economy is slowing, the Dow is tanking, Mueller is closing in, North Korea still has nukes, Putin is getting his way in Syria, and yet Republicans in Congress are willing to shutdown the government over Trumps stupid wall that Mexico was supposed to pay for. What a disgrace.”

The economy is slowing, the Dow is tanking, Mueller is closing in, North Korea still has nukes, Putin is getting his way in Syria, and yet Republicans in Congress are willing to shutdown the government over Trumps stupid wall that Mexico was supposed to pay for. What a disgrace.

On the same day, executive producer of “The ERead More

US on track towards more deaths as states continue to ease coronavirus restrictions, researcher...

Trump orders audit of US Postal Service, after suggesting Amazon to...

‘Once Upon a Time … in Hollywood’ is Quentin Tarantino’s valentine...

Colts owner to pay for funeral of NFL player killed in...