CNN reporter Jim Acosta got his first question after having his White House pass revoked and subsequently reinstated.

Acosta had his press badge revoked after he refused to stop shouting questions at the president and refused to give the microphone back to an aide during the heated exchange at a press conference earlier in the month.

The White House reinstated Acostas pass after a judges order to do so and the White House issues new rules for press after the fallout.

Acosta was called on by Sarah Sanders during the press briefing Tuesday. Acosta asked about Paul Manafort and the Mueller Investigation.

Sanders said, “Not only has the president, but the entire administration has been fully cooperative with the special counsels office, providing hours and hours of sit-downs as well as over 4 million pages of documents. We continue to be cooperative. We also know there was no collusion, and were ready for this to wrap up.”

Acosta asked a series of follow-ups about Trumps relationship with the CIA. Acosta asked specifically, “Why doesnt he have faith in his advisers?” 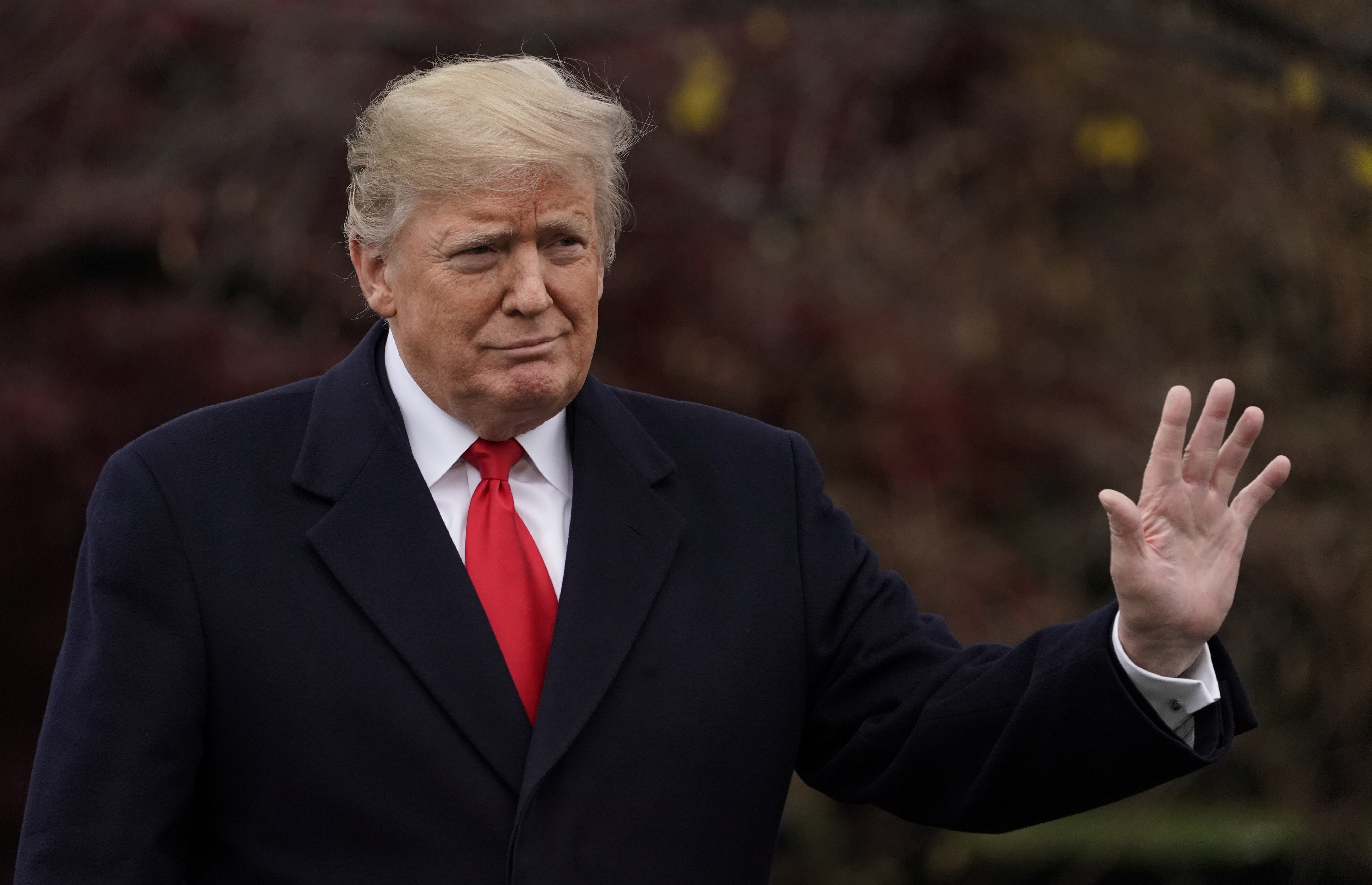 Sanders rebuffed him, saying, “Thats not accurate. Thats not true … The president has faith in the intelligence community and certainly in the team that he has assembled around him. Theres really nothing else to add on that front.”

Acosta continued to challenge, saying “[Trump] doesnt believe the CIA” on their initial report on the Khashoggi killing.(RELATED: Heres How Trump-Endorsed Candidates Did On Election Night)

“We havent seen definitive evidence come from our intelligence community that ties him directly to that. What we have seen is a number of individuals that we know are tied to that, and those individuals have been sanctioned,” Sanders replied before moving on to the next question.

The tenor of the briefing was subdued in relation to past briefings. The new rules for reporters during presidential press conferences are as follows:

Female Student Athletes Push Back Against Trans Policies In Connecticut

San Francisco to scooter startups: Your customers are terrible

admin - July 7, 2019
0
A formal inquiry will be held into the leak of diplomatic memos which revealed that Britain's a..