God of War is due to launch on PS4 soon, but ahead of the game's formal release, there's something you can do to get your hands on it early.

Using Facebook Messenger, Sony has set up a full-on text adventure called God of War: A Call from the Wilds which will allow you to play through a story featuring Kratos and his son Atreus.

The game lets players control a young Atreus on his first adventure beyond the safety of his home – a sort of coming-of-age tale where the son of the angriest man in gaming learns a few things about his own place in the world.

The game mixes standard text adventure gameplay with elements of exploration and does a really good job of setting up the world of the game, too.

You can find this experimental take on God of War here. 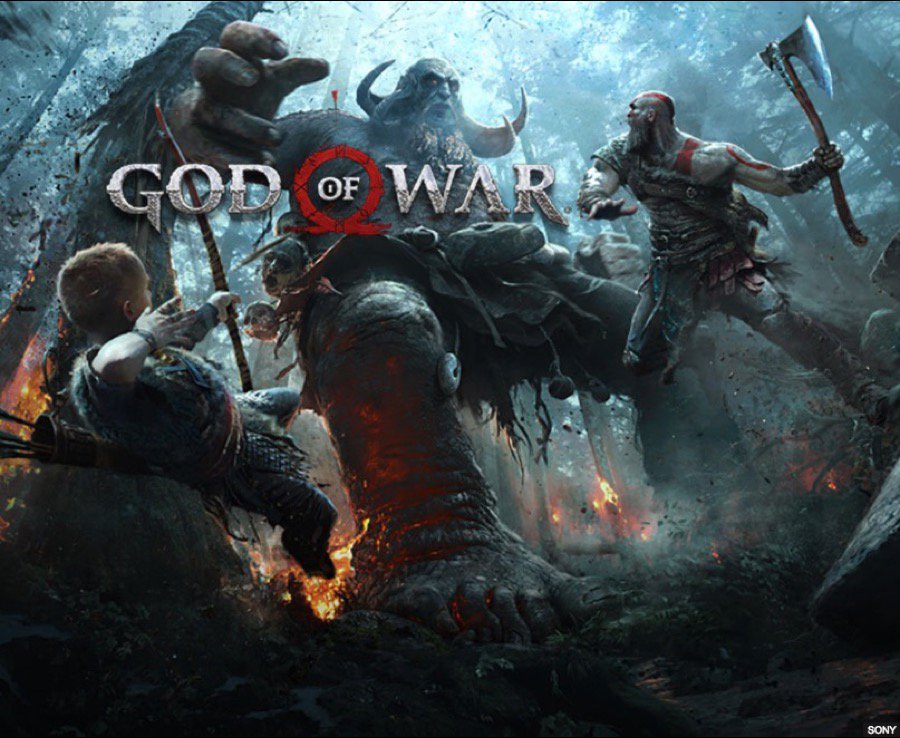 Earlier this year, Sony finally confirmed the release date of the game.

God of War – developed by SIE Santa Monica Studio – will be coming out this April.

In a trailer released by the German arm of the PlayStation channel, we can see that the game is listed for a release date of April 20.

This is the same day Nintendo's next Switch project – the Labo – is set to release too.

God of War is a rebooted take on the God of War series that saw immense popularity on the PS2 and PS3 consoles.

The game once again focuses on Kratos – the eponymous God of War – who is in custody of his son in a world populated by mythical beasts from mythologies all around the world.

The game is an action-adventure title that will see you take on monsters and enemies of all shapes and sizes, all whilst exploring a world inspired by tales from different cultures.

The game has previously focused on Greek mythology, but this new game seems to pivot slightly and instead takes a lot of inspiration from Norse mythology instead.

It's highly likely that your accompanying son will play into the game mechanics in a significant way: whether you play as him or whether he needs to be protected remains to be seen.

The game will be a PS4 exclusive (undoubtedly with enhancements for PS4 Pro players) and will likely push the boundaries of what the PS4 architecture can achieve.

The game will be published by Sony Interactive Entertainment.

Sony's PlayStation consoles have been around for over twenty years but did you know about these hidden secrets about the gaming giant? 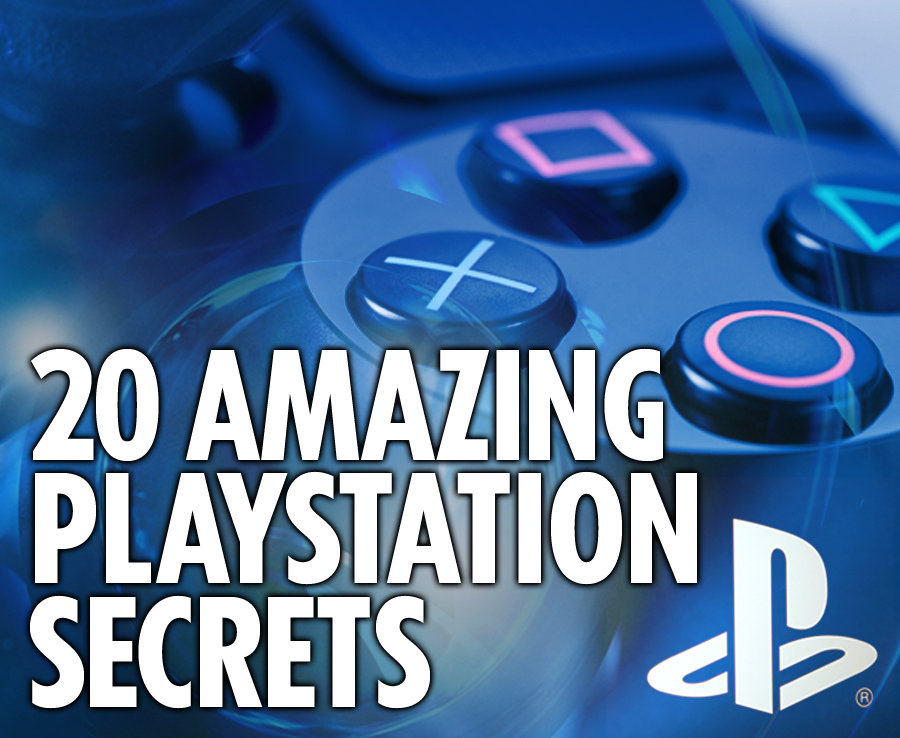 The game will be directed by Cory Barlog – who has spent some time working on the rebooted Tomb Raider games, too – and will see a slew of changes to what we've seen from God of War games before.

For example, the title has changed the camera angle, introduced a companion and moved away from the previous gameplay style the series was known for.

The Daily Star Online had a lot of questions when we had a chance to chat to Barlog at E3 2017, but he did his best to answer them all.

You can read the full interview where Barlog delves into how he pitched this interesting new direction for the character, changed gameplay mechanics, picked apart Norse mythology and his plans for the series and character beyond the 2018 release here.

We know Sony Santa Monica delivers incredible looking games – usually some of the best in the generation – so with the power of the PS4 Pro and a good few years in development, you can expect this title to be one of the PS4's most gorgeous titles.

The best of BAFTA fashion

The View Surprises Meghan McCain With Her Favorite Teacher

admin - April 25, 2018
0
The UK is considering launching its own satellite navigation system to rival the EU's Galileo p..

Brexiteers downplay Russia ties ahead of US ‘fake news’ hearing

admin - October 22, 2018
0
What truly distinguishes SoulCalibur from its genre contemporaries is a pervading sense of adventure..