Ted Sarandos, the Netflix chief content officer who threatened to pull the companys business out of Georgia if their new abortion law takes effect, is an Obama bundler whose generous fundraising for the 44th president bought his wife an ambassadorship. If the troubled company were to follow through on the threat, it stands to lose tens of millions in tax incentives offered by the state, which the company can ill-afford to leave on the table.

“Given the legislation has not yet been implemented, well continue to film there, while also supporting partners and artists who choose not to,” Sarandos said in a statement. “Should it ever come into effect, wed rethink our entire investment in Georgia.”

Sarandos wife was appointed ambassador to the Bahamas in 2009 and resigned in November 2011. An inspector generals report said her tenure was marked by “an extended period of dysfunctional leadership and mismanagement, which has caused problems throughout the embassy.” She was absent from her post an average of 12 days per month, according to the IG report.

The close relationship of the Sarandos family and the Obamas was likely decisive in the former presidents production company deciding to work with Netflix to release a series of documentaries, as reported by the Associated Press last month. (RELATED: Netflixs New The Society Is A Fascinating Look At Anarchy)

Netflix has a cash flow problem, due to the low price of subscriptions and the high cost of producing the original content that has put the company on the map as a producer, not just a distributor, of video content. In an attempt to head off the problem, they announced in January that they were raising the price of a basic subscription by two dollars, in response to several months of slow revenue growth. To say the least, the company is not in a position to be turning down lucrative tax incentives.

Sarandos, as head of content at the company, has also been pushing original material. According to CNBC the company intends to spend $10 billion on original content in 2019. To finance expensive production, Netflix went to the debt markets for the second time in six months this April, planning to issue $2 billion in bonds. The companys debt-to-equity ratio has risen considerably in the last two years, making some investors nervous. Its hard to see how doubling down on wokeness is going to improve that situation.

Pulling out of Georgia in a bid for pro-choice respectability could do real damage to Netflixs business model, which is already being squeezed in a few different directions. Disney plans to launch its own streaming service in November, which will compete directly with Netflix, and has pulled its content from the platform. AT&T/Time Warner is expected to launch a streaming service soon as well, which would mean their content could be pulled from the service as well. These looming threats mean Netflix has to continue adding members, and producing original content, or risk losing market share to its more established rivals. 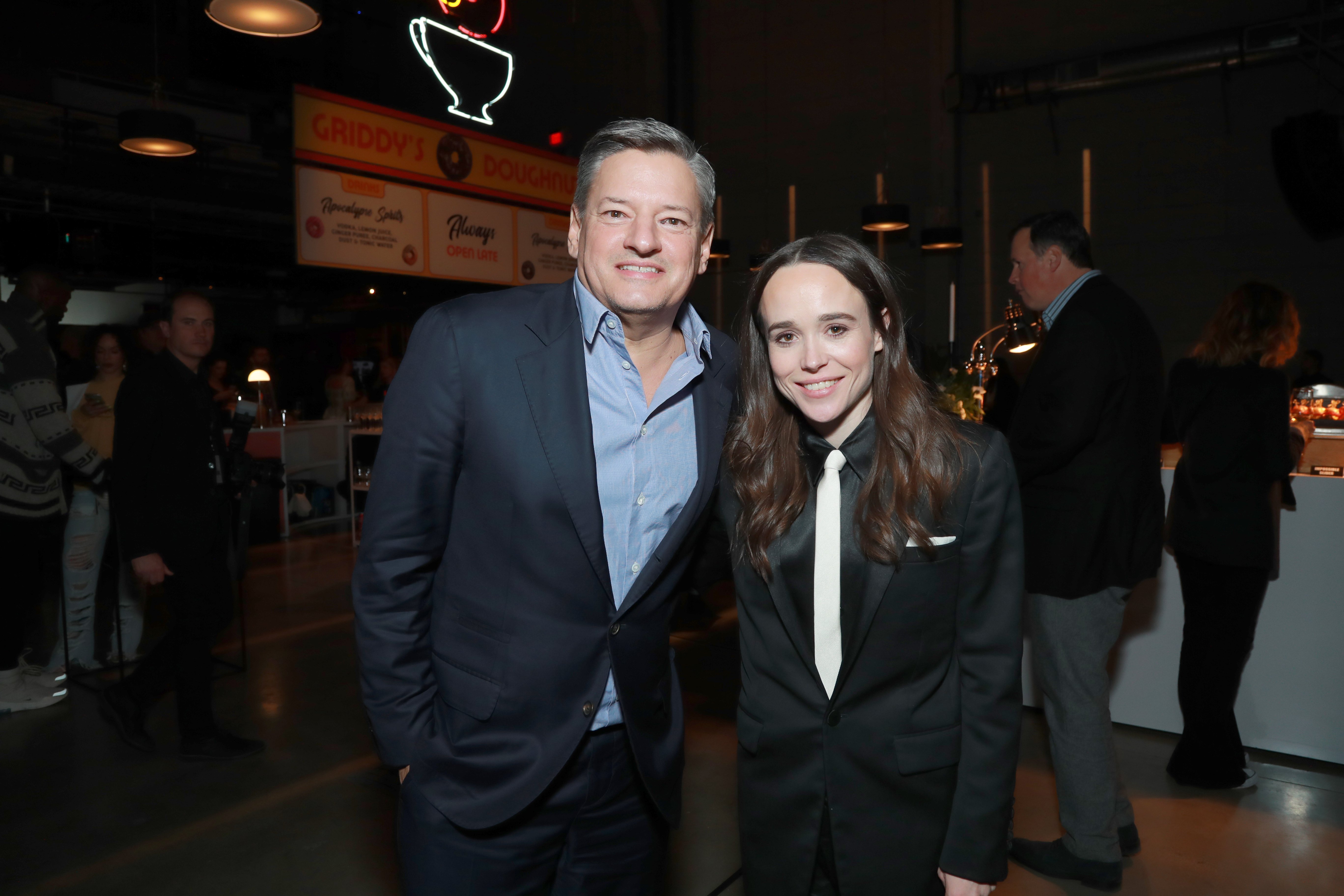 HOLLYWOOD, CALIFORNIA – FEBRUARY 12: Ted Sarandos and Ellen Page attend the after party for the premiere of Netflixs “The Umbrella Academy” on February 12, 2019 in Hollywood, California. (Photo by Rich Fury/Getty Images)

Some of Netflixs original content has already been produced in Georgia, such as the hit “Stranger Things.” Atlanta has rapidly become the Hollywood of the South since the introduction of substantial public incentives for production that were introduced in 2002. Chief among these is a tax credit worth 20 percent of the production cost, that can be upped to 30 percent with the approval of Georgia Entertainment Promotion.

Lee Bul: Crashing is a terrifying prophecy of technological destruction

admin - September 25, 2018
0
Bank customers in the UK lost £500m in six months to scammers and fraudsters, figures have revealed...

Eddie Murphy gets engaged to pregnant Paige Butcher ahead of 10th...