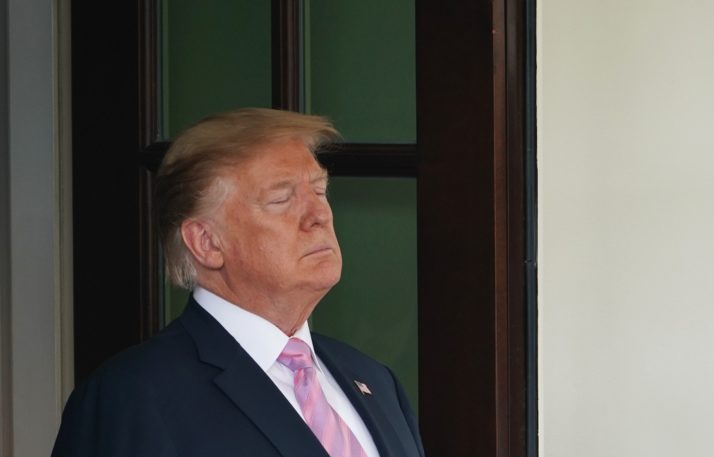 The billion-dollar question: How does the Clipper mission get to Europa?

admin - December 31, 2017
0
President Trump has not let the tedious gap between Christmas and New Year go to waste. As usual, he..