Call of Duty WW2 update: Here's what new game patch does on Xbox One, PS4 and PC

Call of Duty WW2 gets a new update today.

According to the patch notes, the Call of Duty WW2 update is going to make some players have to relearn their favourite weapons: the patch will nerf and buff certain weapons, making some much better than they were whilst making some notably worse.

Activision has also revealed when we're going to see the next update drop for WW2, too.

The Resistance will launch on March 1 for Xbox One and PC, having released a month earlier on PS4.

The event is due to end on February 27 for PS4 – so if you need reminding of what's in it, or if you want to get yourself hyped up for it ahead of the launch on Xbox One, check the gallery below.

You can check out the full list of Call of Duty WW2 patch notes below.

Join “The Resistance" in the latest community event for Call of Duty: WW2. The event features free content, available to all players and lasts from January 22 to February 27. 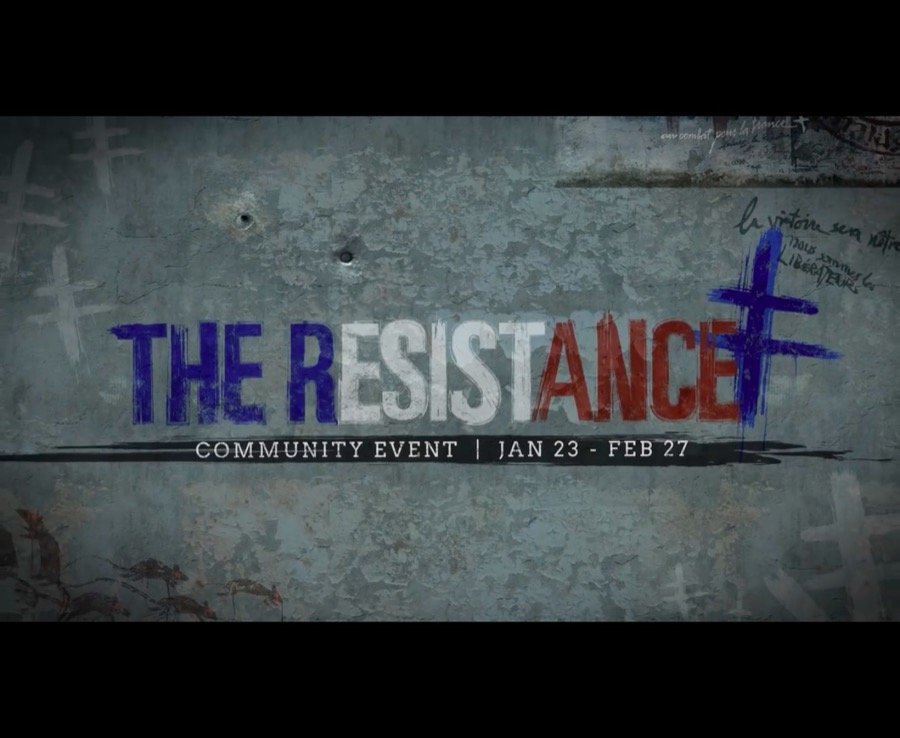 • Buffed base ADS transition times, but not ADS from sprint times/ADS sprint out times, in an effort to maintain a difference between the SMG and AR class playstyles

• Buffed damage per pellet to be on par with the recent Sawed-Off Shotgun changes so that this shotgun now has a more automatic 2-shot kill and a slightly more forgiving one-shot kill
• Buffed shotgun damage range, so that it’s now more feasible to finish off an opponent who didn’t die from a rifle bullet
• Buffed ADS spread to allow for greater accuracy when shooting enemies that are outside of the obvious shotgun range (while ADS)

The Northeast will see severe thunderstorms and possibly a tornado

admin - December 26, 2018
0
Kevin Spacey has been charged in connection with an allegation of indecent assault. The Oscar-winni..

Many Camp Fire victims didn’t get emergency alerts. Those who did...