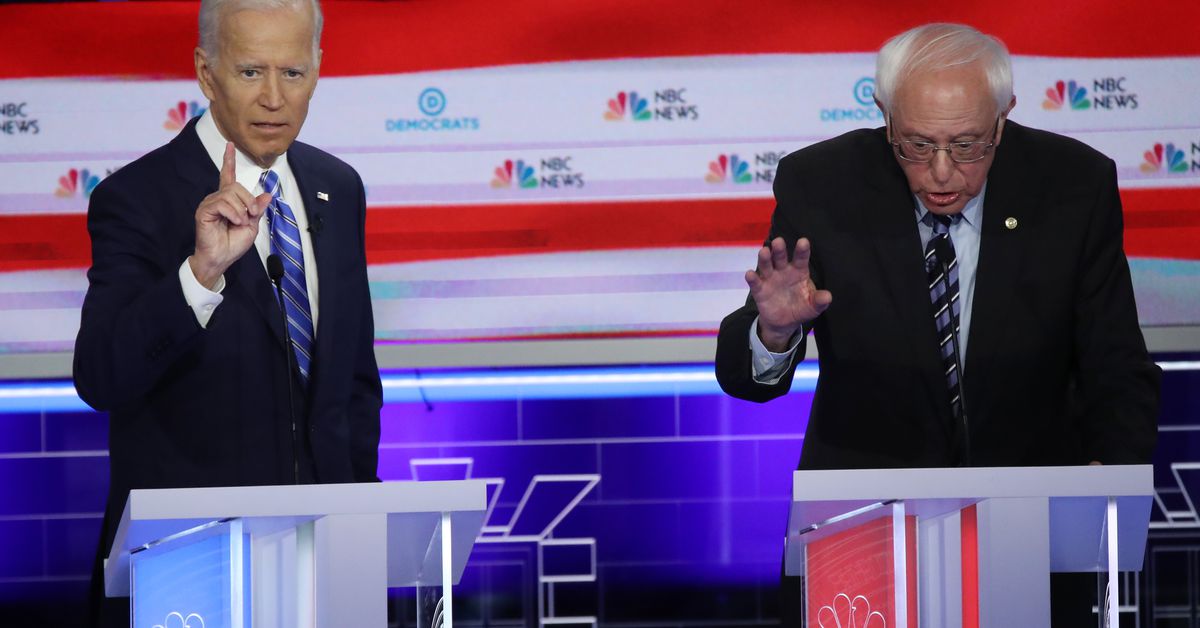 During Thursday nights Democratic debates, former Vice President Joe Biden pitched his “smart gun” policy on the national stage when asked how he would work to combat gun violence.

“We should have smart guns,” Biden said. “No gun should be able to be sold unless your biometric measure could pull that trigger. Its within our right to do that. We can do that. Our enemy is the gun manufacturers, not the NRA. The gun manufacturers.”

Its a policy Biden has been touting frequently along the campaign trail, but the first its been brought up throughout this years Democratic debates. Generally, Biden has been advocating for some form of regulation requiring gun manufacturers to include a biometric system that would prohibit guns from being fired by people whose fingerprints are not registered for that specific weapon.

Throughout the Obama-era, lawmakers like Sen. Ed Markey (D-MA) introduced a bill that would require these kind of “smart” attachments to new guns, and have older weapons retrofitted with them over the course of three years. Its a policy that has long been advocated for by gun-control groups.

In 2016, President Obama signed an executive action requiring new research into the fiel

tvOS, surround-sound AirPods, and more: The other big WWDC announcements