John Harrison was born on April 3, 1693 in Foulby, West Yorkshire and was a skilled carpenter and watch-maker.

Today Google have released a Doodle on what would have been his 325th birthday.

The Doodle shows the man who invented the first marine chronometer hard at work – surrounded by the tools of his trade.

The revolutionising invention made it possible to calculate longitude at sea – which would in turn rescue the life of countless sailors.

Google said: “Seeking to remedy naval disasters, the British government created the Board of Longitude in 1714, which offered a reward of £20,000 to anyone who could devise a navigational instrument that could find the longitude within 30 miles of a sea voyage.

“Harrison took on the challenge. He set to work on his chronometer in 1728 and completed it in 1735, following up this feat with three watches that were even smaller and more on the money than his first.”

This made the journeys of seamen everywhere much safer. 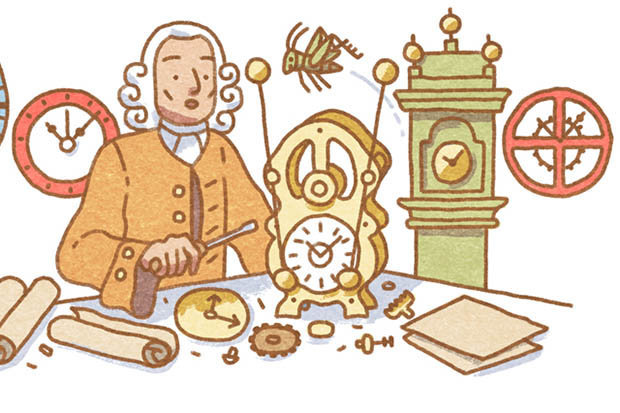 Who was John Harrison?

Harrison was the first son of a carpenter who went on to teach his craft to him.

His father, Henry and mother, Elizabeth, went on to have four more children.

However, carpentry was not Harrisons only fascination, as he from a young age began to build and repair clocks.

It was said that his passion came from when he was bedridden with smallpox and was given a watch by his parents.

Historian John Wilford wrote for Survey History: “An attack of smallpox at the age of six may have been decisive in shaping his life.

“While convalescing, he became fascinated by a watch his parents, seeking to amuse him, had laid on his pillow.

“He never forgot that watch.” 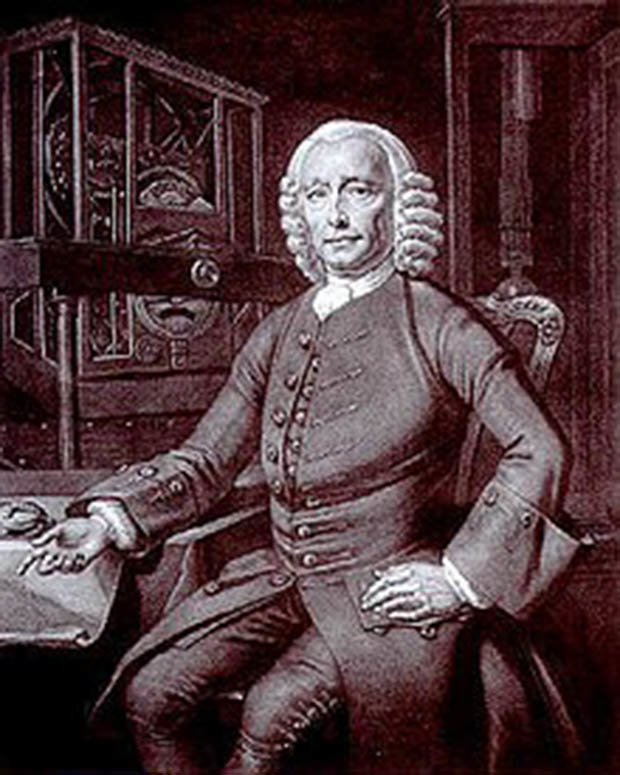 JOHN HARRISON: He was fascinated by clocks from a young age

The curious youngster would often take clocks apart, only to put them back together again.

At the ripe age of 20 in 1713, Harrison built his first clock, combining his two interests.

The longcase clock was made out of wood, which was normal at the time.

Harrison often worked on clocks with his younger brother James, and their first major project was a revolutionary turret clock for the stables at Brocklesby Park.

The genius clock needed no lubrication, which was important because clock oils were poor in the 18th century.

Harrisons big moment came in 1714 when the British Parliament passed the Longitude Act.

This was done in an effort to solve the problem of sailors not being able to calculate longitude at sea.

In 1707 four British warships wrecked in Scilly, causing 1,550 to lose their lives.

A £20,000 reward was being offered for a solution to the problem.

The Royal Museums Greenwich wrote: “Harrison came to London in about 1727-28 looking for support and the rewards promised by the 1714 Longitude Act.”

Harrison attempted to create several timepieces before landing on a solution which would revolutionise navigation at sea.

Google said in its description: “Harrisons extraordinary invention brought him much acclaim. Thanks to him, seamen could determine not only gauge latitude but longitude, making their excursions far safer.”

The marine timekeeper, which is now called the H1, took five years to build and was demonstrated to the members of the Royal Society.

The genius invention was tested at sea on a trip to Lisbon in 1736.

Although a good attempt, the timepiece gave a result accurate up to 60 miles, which was not up to the standard required.

Harrison was given £500 for his efforts – and worked hard to improve his invention.

He spent 17 years working on versions H2 and H3, but they never quite reached the mark.

Harrison started incorporating elements of other watches, and started working on a Marine watch (H4) which took six years to build.

On the first trial to Jamaica the Marine Watch proved very accurate – however, Harrison was still not given the prize.

According to ASME.org: “For various reasons including that members wanted to win the prize themselves, the Royal Society, which administered the prize money, awarded only a portion of the money.” 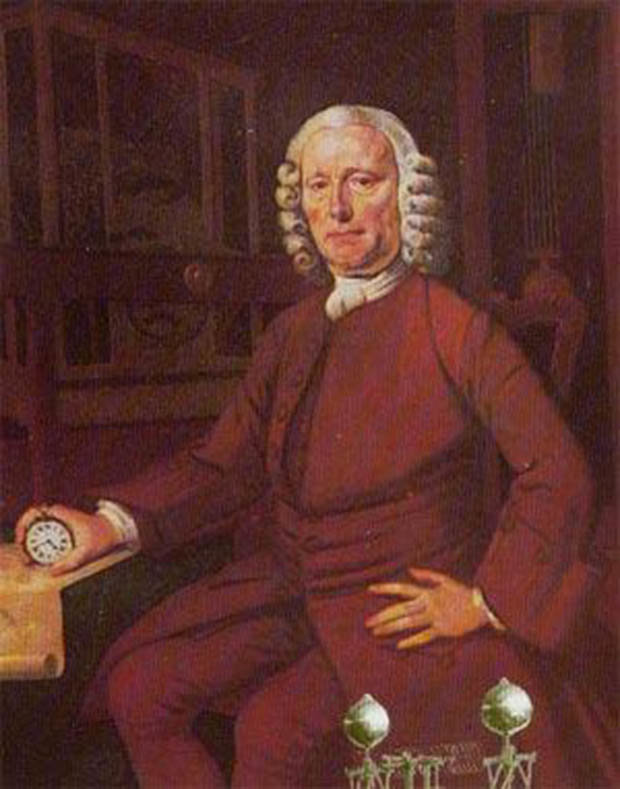 He then started working on a second sea watch, the H5 – but again Parliament kept the big prize money from him.

ASME wrote: “It took the intervention of King George III to get Harrison his full reward and recognition, some 12 years after the horologist had fulfilled the original conditions. Harrison was then 80 years old.”

He was married twice and had three children.

The horologist died in London on April 3, 1776, on his 83rd birthday and was buried in Hampstead.

His brilliant H1, H2, H3 and H4 timepieces were found after World War I and can be seen at the Royal Greenwich Observatory.

The final H5 piece can be seen at the Science Museum in London.

Bodies of girls ‘submerged in oil’ as dad is held

Under current policies, residential batteries increase emissions in most cases

Europes copyright reforms are all about the money

admin - September 23, 2018
0
LONDON — It was the day the internet died. Or maybe it wasnt. The European Parliaments vote to over..