The Fifth Amendment to the US Constitution bars people from being forced to turn over personal passwords to police, the Pennsylvania Supreme Court ruled this week.

In a 4-3 ruling, justices from Pennsylvanias highest court overturned a lower-court order that required the suspect in a child-pornography case to turn over a 64-character password to his computer. The lower-court ruling had held that the compelled disclosure didnt violate the defendants Fifth Amendment rights because of statements he made to police during questioning.

“Its 64 characters and why would I give that to you,” Joseph J. Davis of Pennsylvanias Luzerne County told investigators in response to their request for his password. “We both know whats on there. Its only going to hurt me. No fucking way Im going to give it to you.”

Prosecutors in the case said a legal doctrine known as the “foregone conclusion exception” permitted the compelled disclosure of Daviss password. The doctrine, which originally applied to the compelled production of paper documents, said Fifth Amendment protections against self-incrimination dont apply when the government already knew of the existence, location, and content of the sought-after material.

In requiring Davis to turn over his password to investigators, the lower-court agreed with prosecutors that the password demand fell under the foregone conclusion exemption. The lower court said the exception applied because, under previous US Supreme Court precedent, the password was tantamount to a key or other tangible property and didnt reveal the “contents” of the defendants mind.

The majority for the Pennsylvania Supreme Court disagreed. Writing for the majority in a ruling handed down on Wednesday, Justice Debra Todd wrote:

Based upon these cases rendered by the United States Supreme Court regarding the scope of the Fifth Amendment, we conclude that compelling the disclosure of a password to a computer, that is, the act of production, is testimonial. Distilled to its essence, the revealing of a computer password is a verbal communication, not merely a physical act that would be nontestimonial in nature. There is no physical manifestation of a password, unlike a handwriting sample, blood draw, or a voice exemplar. As a passcode is necessarily memorized, one cannot reveal a passcode without revealing the contents of ones mind. Indeed, a password to a computer is, by its nature, intentionally personalized and so unique as to accomplish its intended purpose―keeping information contained therein confidential and insulated from discovery. Here, under United States Supreme Court precedent, we find that the Commonwealth is seeking the electronic equivalent to a combination to a wall safe—the passcode to unlock Appellants computer. The Commonwealth is seeking the password, not as an end, but as a pathway to the files being withheld. As such, the compelled production of the computers password demands the recall of the contents of Appellants mind, and the act of production carries with it the implied factual assertions that will be used to incriminate him. Thus, we hold that compelling Appellant to reveal a password to a computer is testimonial in nature. 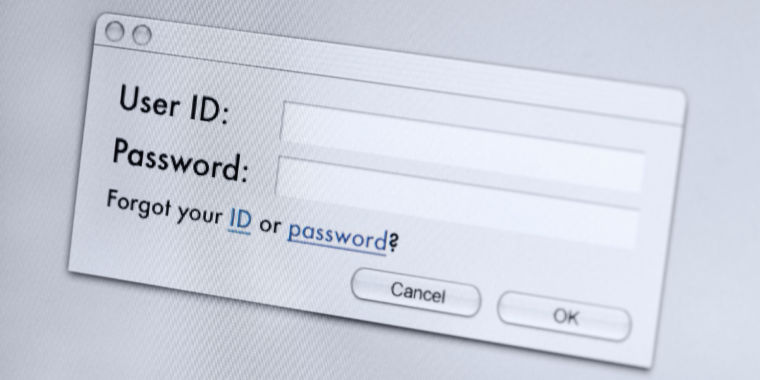 Referring to the commonwealth of Pennsylvania, Judge Todd went on to say:

We acknowledge that, at times, constitutional privileges are an impediment to the Commonwealth. Requiring the Commonwealth to do the heavy lifting, indeed, to shoulder the entire load, in building and bringing a criminal case without a defendants assistance may be inconvenient and even difficult; yet, to apply the foregone conclusion rationale in these circumstances would allow the exception to swallow the constitutional privilege. Nevertheless, this constitutional right is firmly grounded in the “realization that the privilege, while sometimes a shelter to the guilty, is often a protection to the innocent.” Moreover, there are serious questions about applying the foregone conclusion exception to information that manifests through the usage of ones mind.

Wednesdays ruling is a big victory for digital rights advocates such as the Electronic Frontier Foundation, which filed a friend of the court brief in the case. The EFF argued that the forgone conclusion exemption applied only when defendants are forced to comply with a subpoena for business records and when turning over the documents doesnt reveal the contents of the defendants mind.

How Doom changed my life and my love for video games

‘Saved by the Bell’ trailer goes back to Bayside

It is confirmed – Jordan Chan’s wife, actress Cherrie Ying, has...

Dennis Quaid and Laura Savoie marry in a secret ceremony