Opioid deaths in teenagers and young children have risen at an alarming rate over the past two decades, according to a new study from The Journal of The American Medical Association.

The Journal analyzed data from the Centers for Disease Control and Prevention (CDC) and found that the mortality rate among addicted minors increased 268.2 percent between 1999 and 2016. (RELATED: Drug Company Hiked Opioid Overdose Treatment Prices 600 Percent Amid Opioid Crisis)

Cataldo Ambulance medics and other first responders revive a man who was found unresponsive and not breathing after an opioid overdose on a sidewalk in the Boston suburb of Everett, Massachusetts, U.S., August 23, 2017. REUTERS/Brian Snyder

“What began more than 2 decades ago as a public health problem primarily among young and middle-aged white males is now an epidemic of prescription and illicit opioid abuse that is taking a toll on all segments of U.S. society, including the pediatric population,” the researchers write.

The report continued to explain that “millions of children and adolescents are now routinely exposed in their homes, schools, and communities to these potent and addictive drugs.” 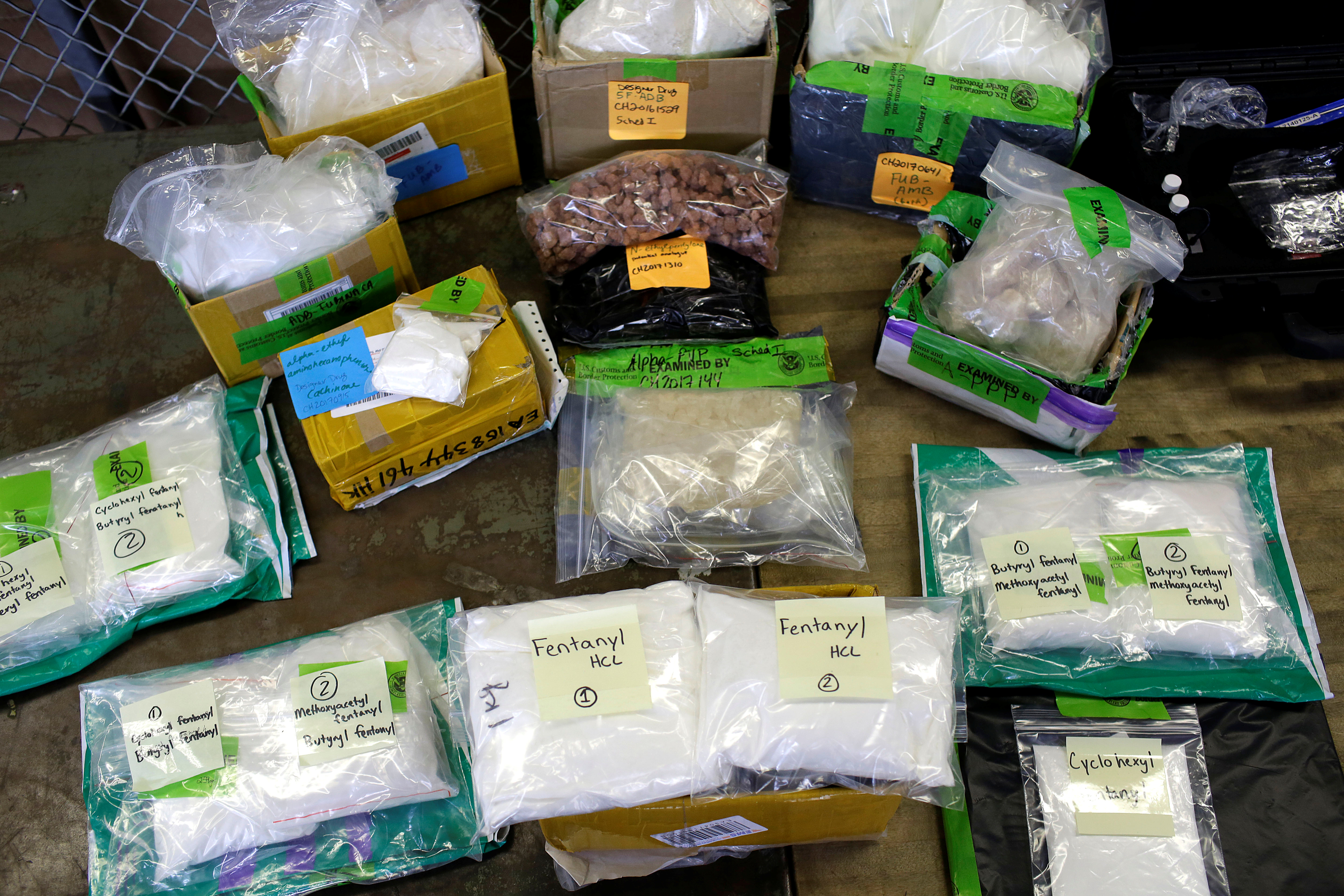 According to the National Institute on Drug Abuse, over 72,000 people died from drug overdoes in 2017 — 30,000 of which were related to fentanyl. These numbers are expected to have increased over the last year.

Researchers also analyzed the epidemic among ethnic and gender lines. The study found that of the 8986 children who died from opioid abuse and poisoning during this time period, roughly 88 percent of those were among aged 15 to 19 while 73 percent of deaths were among white males.

The full study can be viewed here.

What’s streaming: The Young Ones, When Patients Attack

admin - December 5, 2018
0
Charlotte Prodger has won the 2018 Turner Prize for two films she made entirely on an iPhone. Judge..

A Union Allegedly Forced An IT Worker To Pay Nonmember Dues....