PUBG DOWN: Xbox Server Status as new Update and patch notes are rolled out TODAY

PUBG is going offline this morning on Xbox One so that developers Bluehole can perform some emergency maintenance for the game.

Apparently, this is to solve certain matchmaking issues which haven't been performing as expected since the May update.

"Since the May update, matchmaking has not been working appropriately to give the best user experience. We are releasing a hotfix for matchmaking which will resolve this issue." developers Bluehole told follows in a blog post that went live this morning.

According to the developers, the game will be going offline for two hours maintenance June 21st (That's today) at 1AM PDT, 10AM CEST.

Which for the sake of anyone in the UK, is 9am BST.

For those wondering how the game will be improved, Bluehole thankfully explained this too, telling players:

"The algorithms behind the matchmaking system have been changed, with the overall logic being improved. This will help with reducing instances of players being stuck in queues for a very long time."

"EU FPP Duo will not be reopened with this hotfix. Although, we'll be closely monitoring the improvements made to matchmaking times and we hope to re-open EU FPP Duo at a later date, depending on the results of the hotfix."

PUBG's 4x4km Island map is the smallest map to date and will create a more intense much faster paced Battle Royale experience. 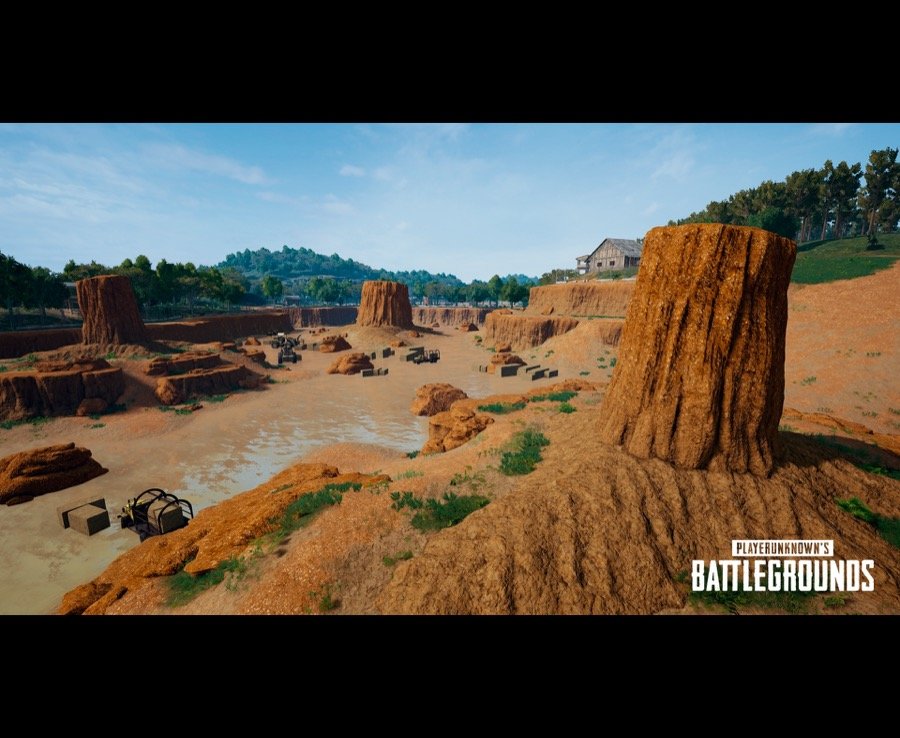 This comes shortly after the developers announced a new PUBG Xbox One update earlier this week which was also intended to improve stability and reduce the number of crashes players experience.

Away from the new stability tweaks, Bluehole Inc also confirmed that a number of bugfixes are also included. Here's what the team said:

"Today were sending out a hotfix with the primary purpose of improving stability and reducing the number of crashes players experience.

A major bug fix is also included in this update.

We will continue to release the update in multiple parts to give our players a better experience as early as possible!"

As mentioned the update is primarily to solve a number of stability issues with the game (patch notes, further down).

However, Xbox One players also have a new Community Event that was announced: HeadHunter.

The mode is pretty simple, to understand. All you got to do is achieve 4,000,000 headshots collectively to win rewards. Full details can be found further down.

Everybody knows the old “spray and pray” tactic. See enemy, fire at enemy until they stop moving. For our first ever Xbox Community Event however, were challenging players to refine their aim and work together to achieve the ultimate shooter targeting goal. In a couple words? Boom, Headshot.

We want to see our Community earn a collective 4,000,000 Headshots within a week. M24, Shotgun, Crossbow, the method is up to you, as long as the Community works together to achieve this grand goal!

Everyone who plays at least one round during the event period (and earns at least 1 BP) will be eligible for the prize, should the Community complete the task.

Kim Kardashian stands out in sparkles on front row at Serena...

‘Got a bad feeling from him’: Cate Blanchett accuses Harvey Weinstein...