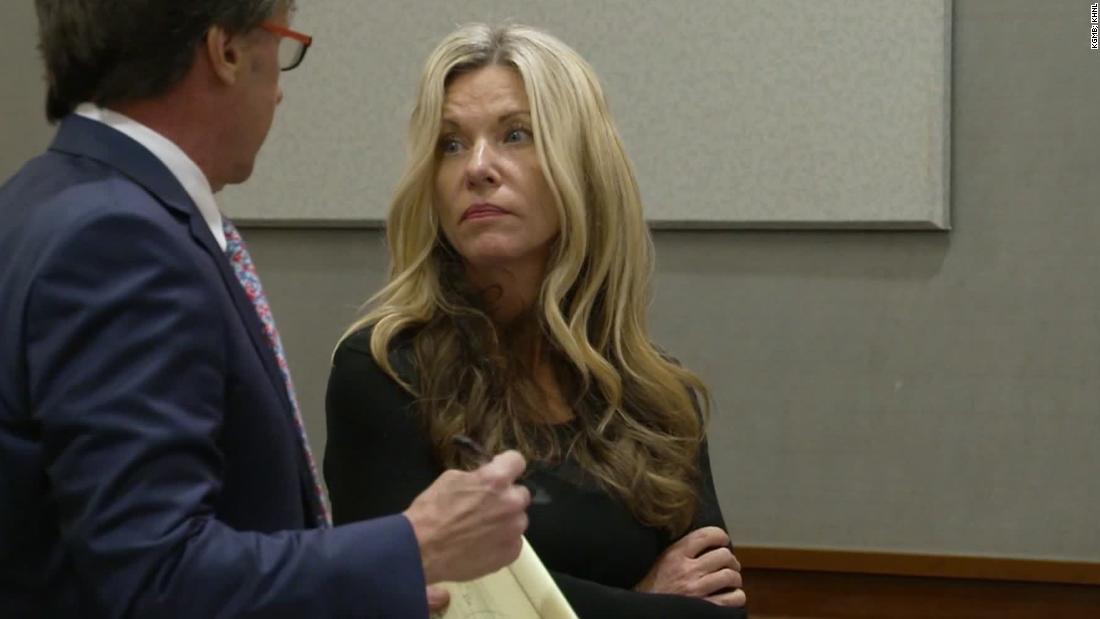 Vallow and her fifth husband, Chad Daybell, are both in jail in Idaho, awaiting trials on charges connected to the disappearances and death of her two children.The review in Arizona was prompted in part by the recent publication of a recording made by Vallow's former sister-in-law, Annie Cushing, in 2018, police spokeswoman Sgt. Mercedes Fortune said in a statement to CNN. In that recording, made public for the first time last week by CNN affiliate East Idaho News, Vallow describes considering murdering her former husband, whom she does not name. In the recording, Vallow says she ultimately decided not to murder her husband, and joined a temple instead.The "40-minute recording is of an informal religious discussion where Vallow preached about her beliefs to a number of friends," East Idaho News reported.East Idaho News said it obtained the recording from Cushing.CNN reached out to Vallow's attorney, Mark Means, to confirm the authenticity of the recording, but Means declined to comment.Vallow could not be reached for comment. She is facing separate charges of conspiring to destroy, alter or conceal evidence in the deaths of two of her children. She has pleaded not guilty to all charges.Ryan died in April 2018. His death was ruled as natural at the time, Fortune said.Vallow's children, 17-year-old Tylee Ryan and 7-year-old Joshua "J.J." Vallow, disappeared last September. Their remains were found June 9 in Daybell's yard.Daybell and Vallow married in November 2019.Daybell is charged with two felony counts of conspiracy to commit destruction, alteration or concealment of evidence and two felony counts of destruction, alteration or concealment of evidence. He has pleaded not guilty.Correction: An earlier version of this story incorrectly described Chad Daybell. He is Lori Vallow's fifth husband.

Secretary Nielsen Issues Statement On Migrants Storming Border — DHS Will Not Tolerate This...

Mary Poppins’ return is ‘a gift in dark times’