Roberts, who as chief justice also heads the Judicial Conference, the national policy-making body of the federal courts, asked the office at the end of last year to establish a panel to examine whether changes are needed in the judiciary's "standards of conduct" and its "procedures for investigating and correcting inappropriate behavior." James C. Duff, the director of the Administrative Office of the US Courts, will chair the working group. The group consists of seven members, including a variety of judges from around the country and officials within the judiciary community.The group will examine workplace relations practices in the public and private sectors and solicit input from federal judges, law clerks and other judicial employees, the US Courts said in a statement.The goal, Roberts wrote in his 2017 year-end report on the state of the judiciary, is to "ensure an exemplary workplace for every judge and every court employee." He added that the review would include an evaluation of whether codes of conduct, which often require strict confidentiality on the part of law clerks, need to be updated to ensure that misconduct is reported. 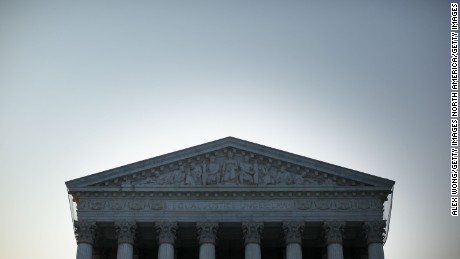 Roberts said recent events "have illuminated the depth of the problem of sexual harassment in the workplace" and made clear that the "judicial branch is not immune."Roberts' request came after Judge Alex Kozinski of the San Francisco-based 9th US Circuit Court of Appeals announced his retirement last year after a Washington Post story detailed accusations of sexual misconduct from several former clerks and junior staffers. The article included the account of a former clerk who said Kozinski had made her look at pornographic images and asked whether they sexually aroused her.

Elon Musk: ‘Worst yet to come’ after ‘excruciating’ year

admin - September 28, 2018
0
Calamity almost caused a calamity for Epic Games The season six update for Fortnite was not meant t..

Man who recorded the Arbery shooting has been receiving threats, attorney...