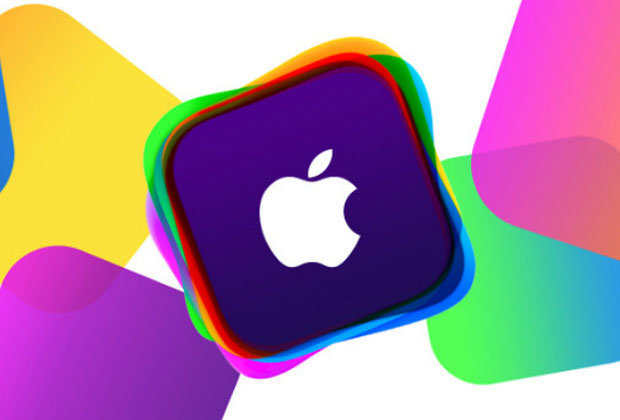 Apple will reveal what is next for the software that powers the iPhone, iPad and Apple Watch later today.

The technology giant is holding its annual Worldwide Developer Conference (WWDC) in San Jose, California, where new features designed to improve performance and reliability in its iOS operating system will reportedly be announced.

The big event is expected to get underway at 10am local time which is 6pm BST for anyone in the UK.

Reports in the US suggest Apple could introduce a tool to help users better manage their time on their devices as part of efforts to improve digital well-being.

Last month Google unveiled a similar tool – soon to launch for its Android operating system – which will enable users to monitor how often they use their phone.

Apple's event is traditionally used to give an early look at the next version of all Apple's software platforms before they are released to the public in the autumn.

It is likely to include a first look at iOS 12, which will be the next version of the software that runs on the iPhone and iPad.

APPLE'S iOS 12 won't launch until later this year but a new set of concept images may reveal what's to come for iPhone owners. 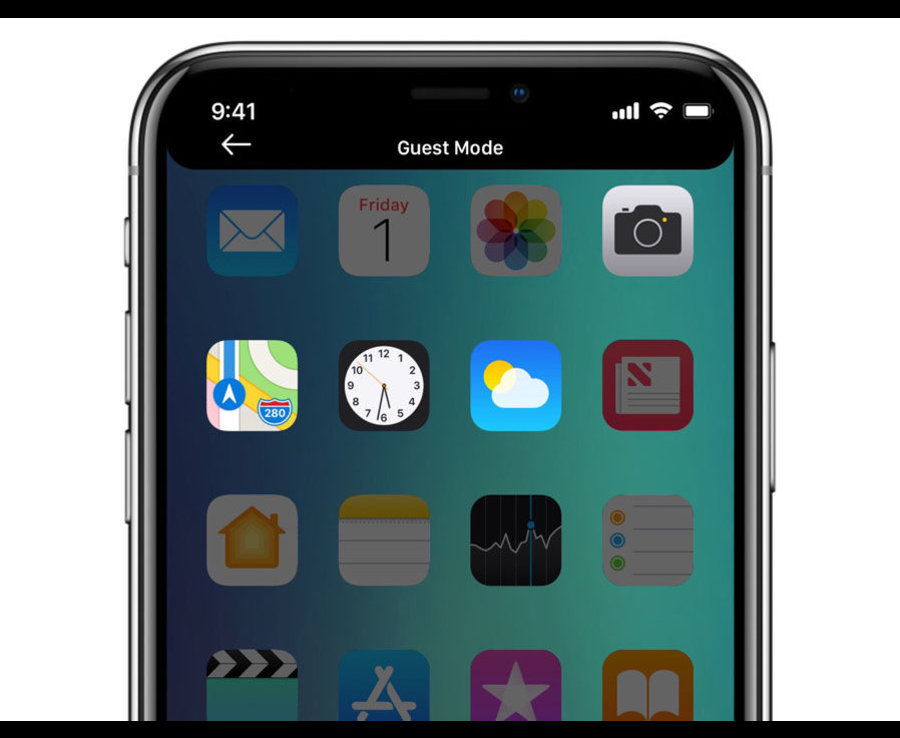 The event, which will open with a keynote from Apple chief executive Tim Cook, is also expected to feature a first look at new versions of software that power the Apple Watch, its Mac computer line and Apple TV.

In other announcements, there have been rumours of a new version of the company's iPhone SE being in development, which could also be unveiled at the conference, as could a rumoured cheaper version of the HomePod smart speaker.

Apple's new wireless charging mat AirPower, which was first announced alongside the iPhone 8 and iPhone X last year and has been slated for release in 2018, could also make an appearance.

However, Apple is also likely to hold its traditional iPhone event in September to reveal the next version of its smartphone, and the firm could choose to also discuss its other hardware products then.

White-hot looks, strapless gowns and crazy nails at the Grammys

On Iran, the President has made a dangerous move

PAX hands-on: Retro sequels Streets of Rage 4, Windjammers 2 take us back to...

admin - December 6, 2018
0
Most lasers are either friendly tabletop devices or so small that you dont even notice them. But if ..