Most Americans would recognize the political battle that has occurred in Europe over the course of the last five years.

Massive influx of refugees and migrants, upticks in violent crime and terrorism, European Union citizens started turning to gun ownership. Meanwhile, the Charlie Hebdo terrorist attack in January 2015 — perpetrated mainly with illegally obtained small arms — set off a political firestorm as politicians use the attack as a pretext to crackdown on legal gun owners in Europe.

Europe doesnt have a Second Amendment equivalent, nor a codified history of armed self-determination. Since the rise of populism around 2015, however, things started changing.

A new gun rights organization named Firearms United, a European equivalent of the National Rifle Association (NRA), emerged to stop the E.U. from passing further gun restriction laws. One law, proposed the week after the Charlie Hebdo attack, aimed to prevent all Europeans in member-state countries from possessing semi-automatic weapons. (RELATED: Gun Use Surges In Europe)

Algerian men attend a memorial gathering for Charlie Hebdos French proof reader of Algerian origin, Mustapha Ourrad, who was killed along with 11 others in last weeks an attack by two armed gunmen on the offices of French satirical newspaper Charlie Hebdo in Paris, on January 15, 2014 in his native village in the Kabylie region of Beni Yenni, east of Algiers. The body of Ourrad was flown from France for burial in his hometown. [Photo: FAROUK BATICHE/AFP/Getty Images]

Due in part to pressure from Firearms United, this legislation failed to pass through the European Parliament.

“Nobody expected us to become so successful: We were just a small group of activists communicating through social media, but we have been able to generate enormous pressure that ended in the proposal being watered down considerably,” said Andrea Favaro, the Italian representative for Firearms United. “The results were astonishing, mainly because we did this with almost no money and support.”

Like the NRA, Firearms United is at least partially made up of volunteers who want to ensure that gun rights in Europe are not restricted even further, and possibly have gun rights expanded as well. 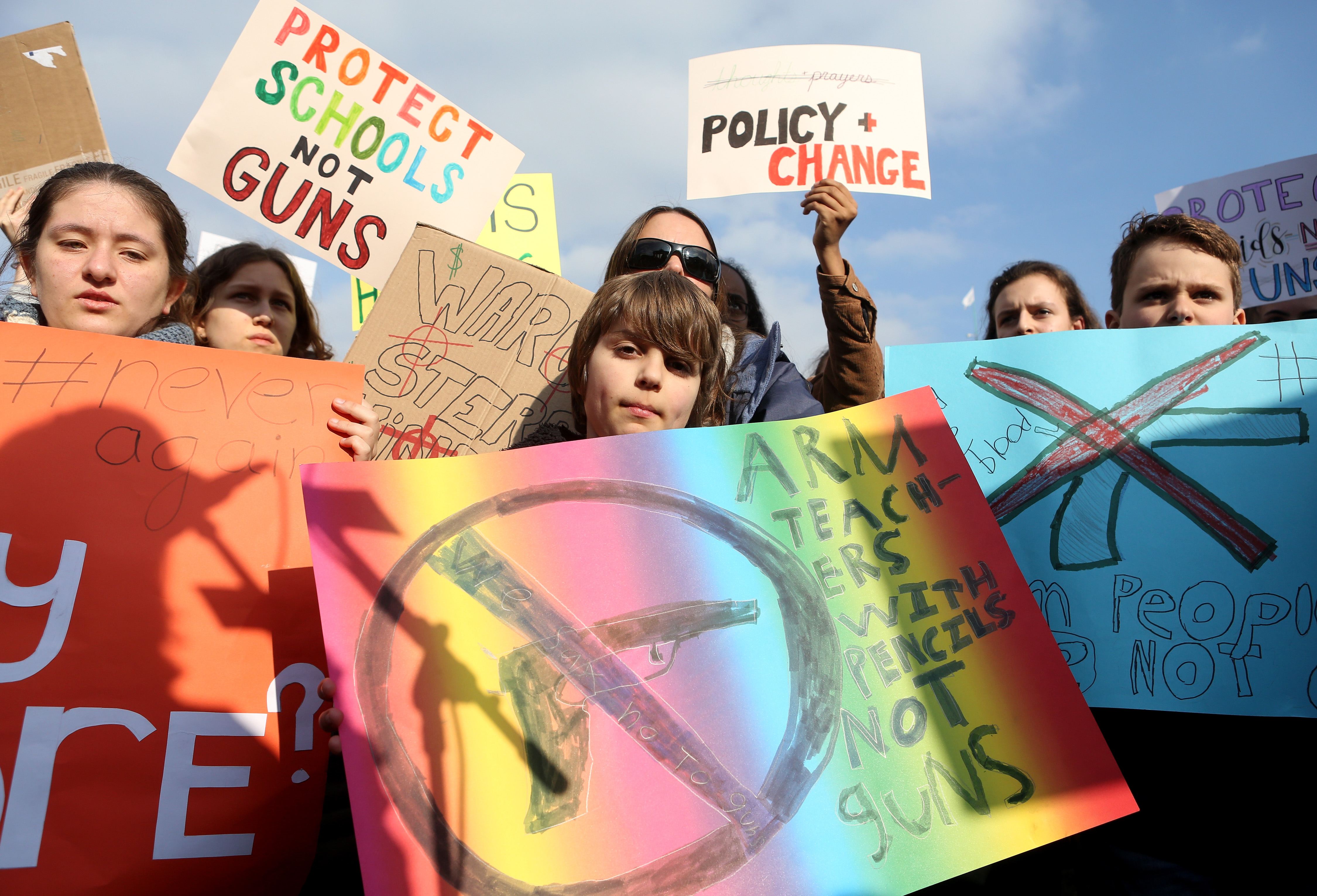 BERLIN, GERMANY – MARCH 24: Demonstrators protest at the March for our Lives demonstration on March 24, 2018 in Berlin, Germany. The protest in Berlin was intended to show solidarity with demonstrations across the U.S. demanding stricter gun control legislation in the country. [Photo by Adam Berry/Getty Images]

“However, we understand that gun rights in Europe could never be the same as in the United States because we have a completely different history,” said Giulio Magnani, president of the Italian gun rights organization UNARMI.

Americans enjoy a constitutional right, which could simply not be applied in most European countries. The Czech Republic, where civilians can possess firearms after acquiring a license, is its ideal model. 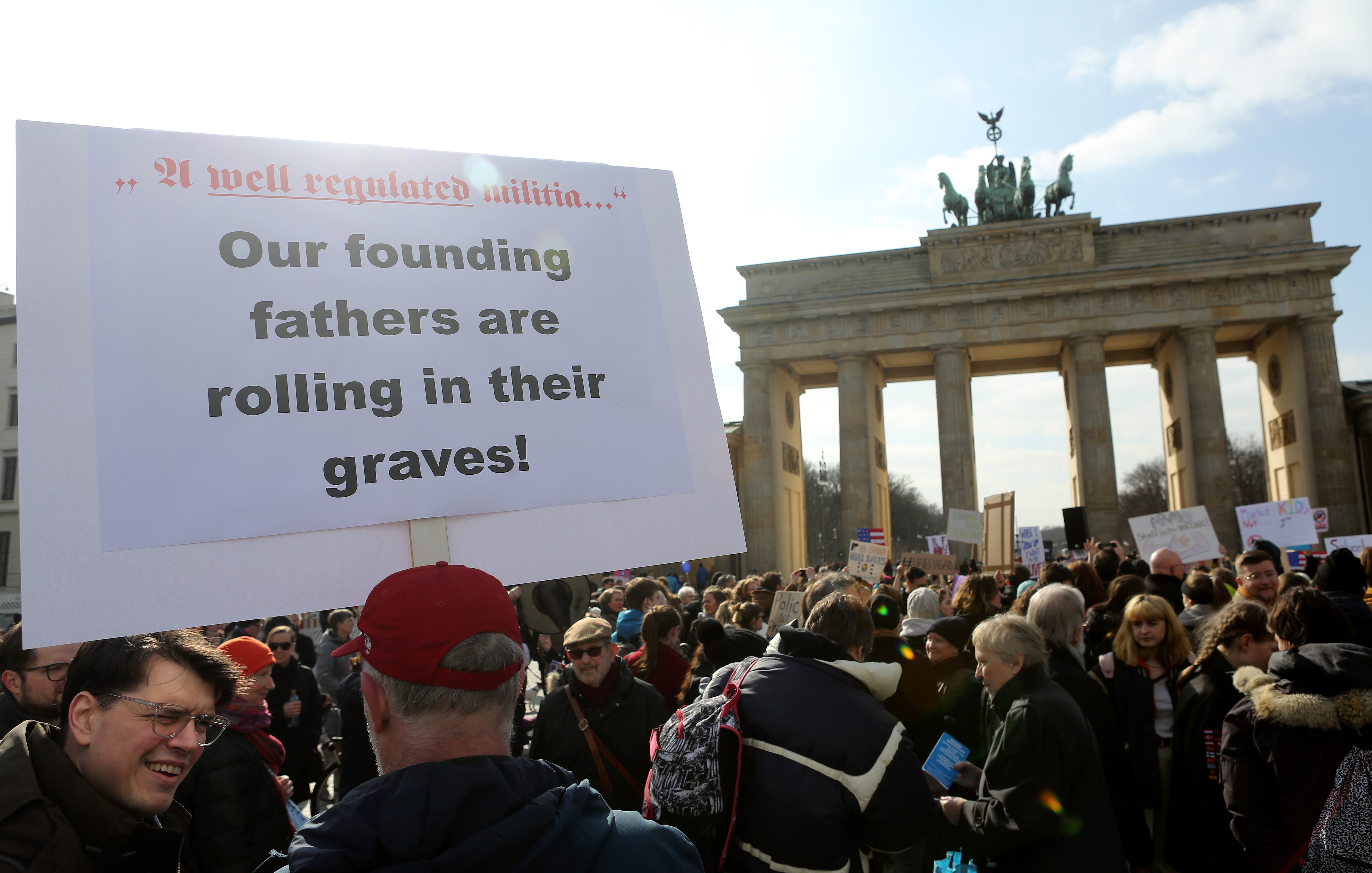 BERLIN, GERMANY – MARCH 24: Demonstrators protest at the March for our Lives demonstration on March 24, 2018 in Berlin, Germany. [Photo by Adam Berry/Getty Images]

“Few people know this, but the Czech people enjoy concealed carry, can own any kind of firearm, and the country is constantly ranked amongst the 10 safest places in the world,” Favaro said.

He explained how he works closely with Czechs to make their gun rights model more widely known in Western Europe, where the E.U. is increasingly attempting to crackdown on gun owners, a response to the rise in terrorism and criminality since the advent of the migrant crisis.

What most anti-gun advocates are unaware of or refuse to admit is that while gun sales recently went up in Europe, gun crimes went down, and people who illegally obtain firearms — not legal gun owners — commit most gun-related crimes. 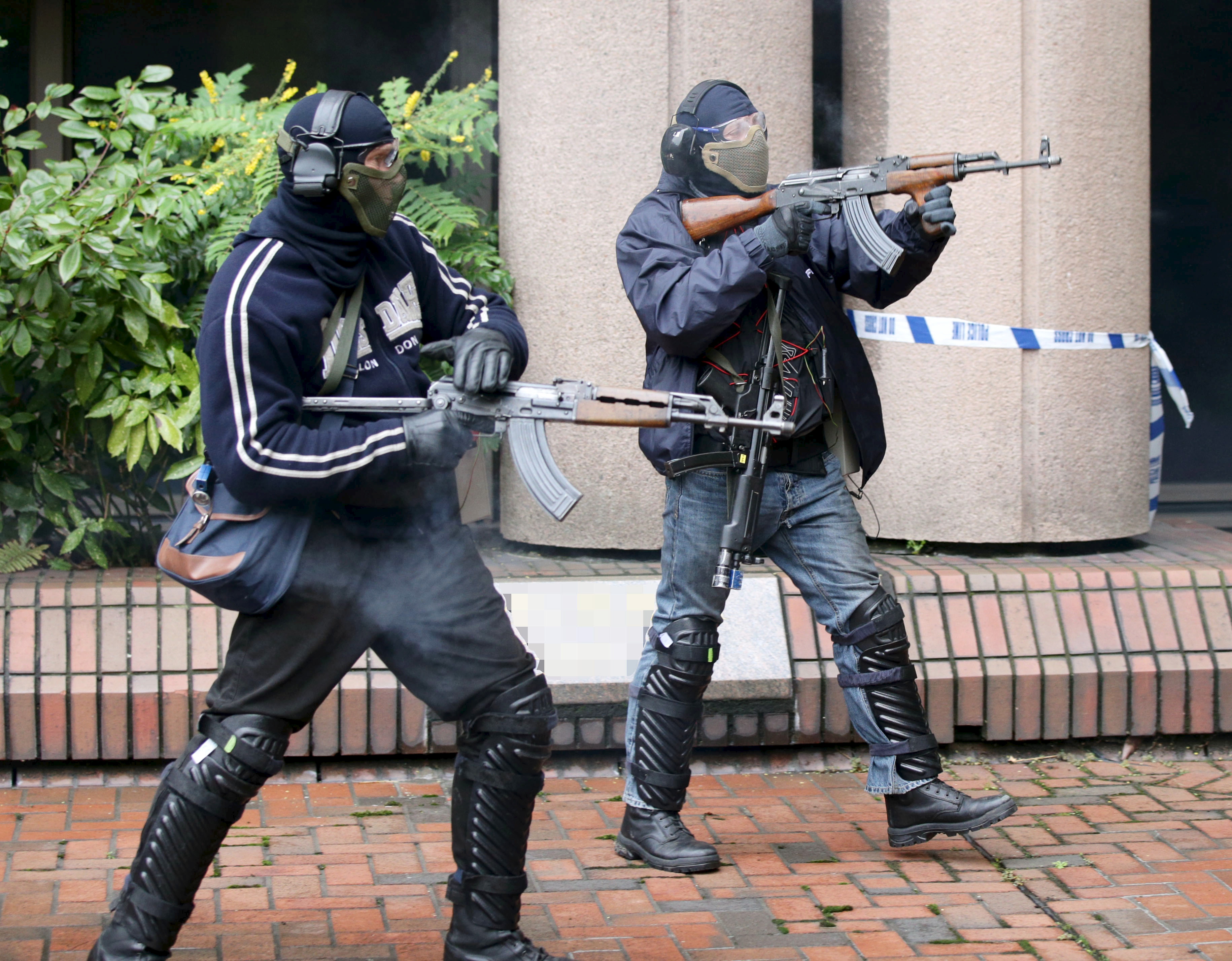 Among Western European nations, gun rights are beginning to gain special attention in Italy. Under the new populist government with the anti-immigration party Lega (League) gaining momentum, guns started making headlines again. In March, the Leagues “Castle Doctrine” — a self-defense law not unlike American “stand your ground” laws — was passed in the Italian parliament. The doctrine allows civilians the right to defend themselves from intruders with legally obtained firearms without fear of later punishment. 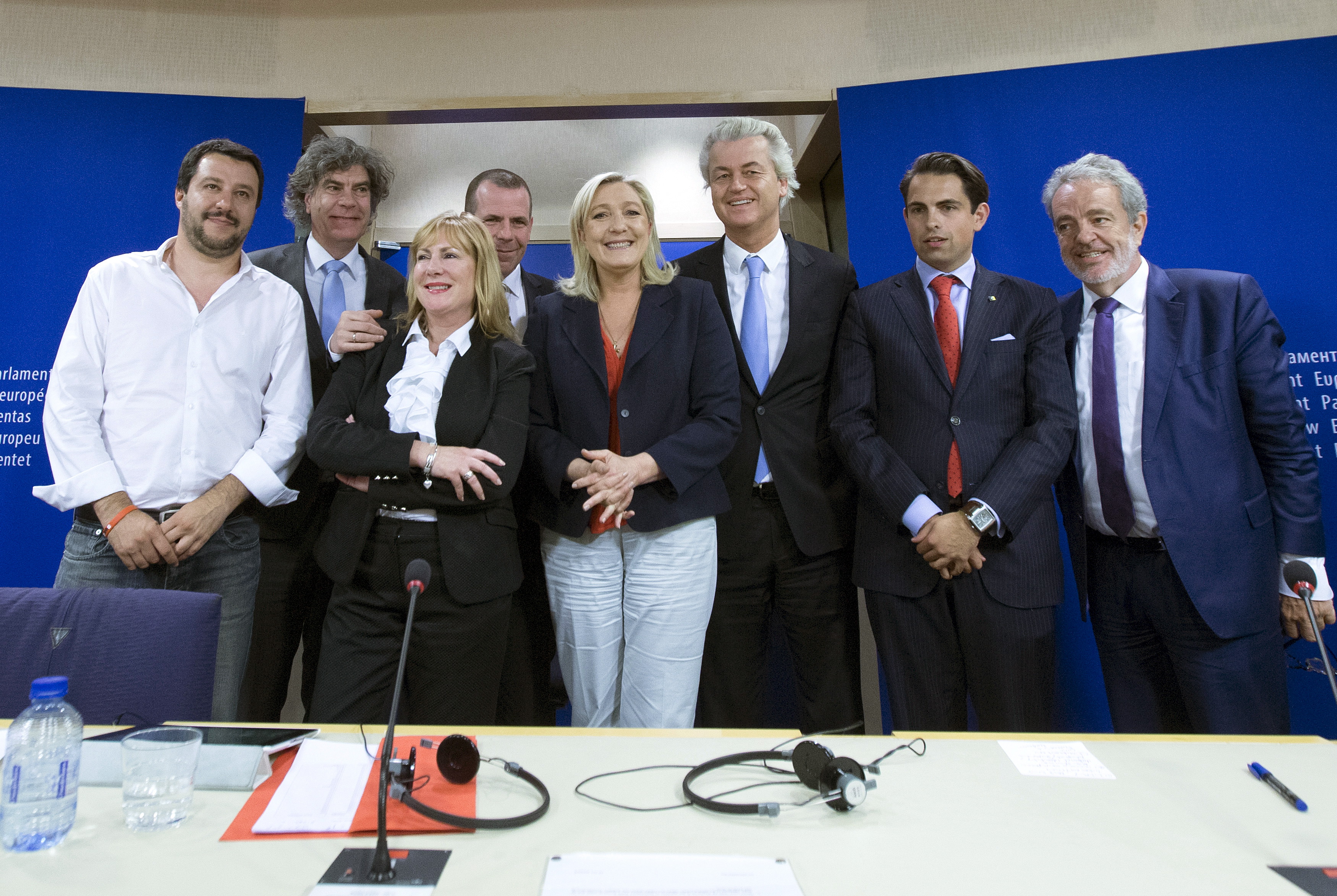 Good/bad news – Salad Fingers is back to haunt your dreams

admin - June 1, 2019
0
If Justin Roiland's name wasn't on the title screen, it would still be glaringly obvious w..

Beyoncé’s ‘The Lion King: The Gift’ album is just that to...

admin - May 11, 2018
0
A Republican senator is calling on the Turkish government to follow the lead of North Koreas regime ..