Madden 19 has just dropped a big new update to the game on PS4 and Xbox One alongside official patch notes revealing everything thats changed.

For those wondering, this new update weighs in at 4.2GB and includes a whole host of fixes and improvements to the game.

But players might be particularly pleased to see more visual updates to player likenesses for a host of players.

It's as good a time for the update to drop, especially with the new Madden 19 Most Feared event expected to begin this Friday.

Keep reading to view the official patch notes for today's new title update to the game. 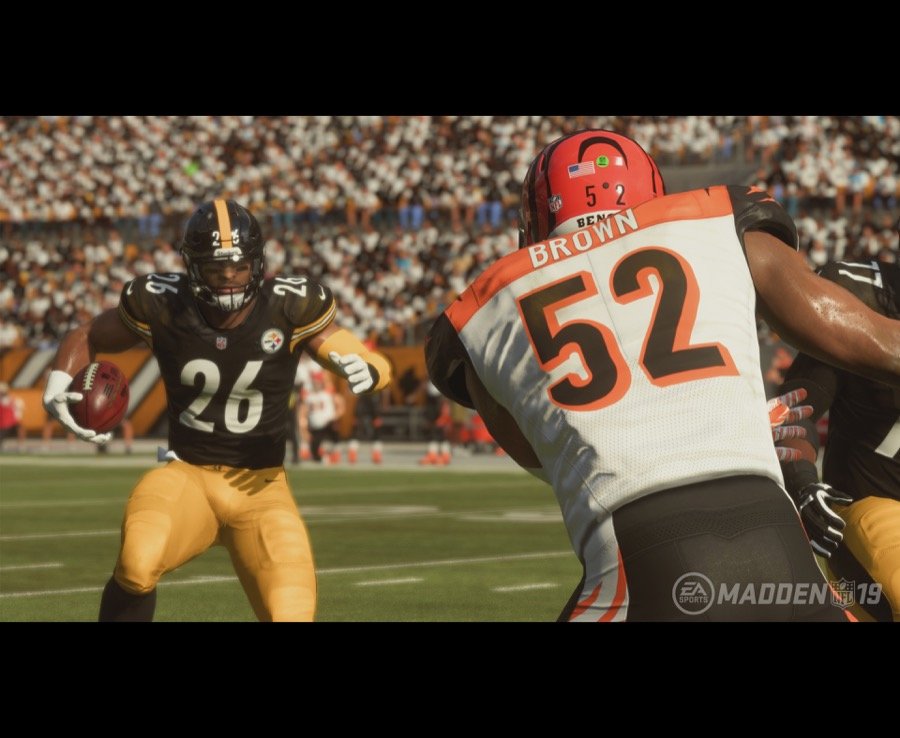 Are labelling rules about designation of origin just a form of protectionism?

I Had Vegetables For The First Time In Eight Years, It Was A Wild...

UK to boost Calais security funding as it prepares to welcome...

admin - July 18, 2018
0
Could the single format finally become a reality? The evening Inbox is optimistic about the future ..