Since 1992, when the elementary school teacher was found murdered in her home in East Lampeter Township, Pennsylvania, Vince Mirack had pushed for answers. He often struggled to keep the case going and maintain the public's interest. He put up a billboard asking for information that could help crack the case.But authorities had no suspects.Then, thanks to a piece of gum and a water bottle, authorities identified suspect Raymond Rowe, a disc jockey known locally as "DJ Freez."Rowe, 50, pleaded guilty Tuesday to first-degree murder, rape and related counts in Mirack's killing, according to the Lancaster County District Attorney's Office.Rowe's attorney said her client has admitted he murdered Christy Mirack, the prosecutor reported."The person standing beside me has admitted his guilt," Patricia Spotts said.Rowe's guilty plea includes a sentence of life without the possibility of parole with a consecutive prison term of 60 to 120 years, the district attorney said.In accepting it, Rowe turned Tuesday to Mirack's relatives, who'd waited more than 26 years for answers in the case."I can't imagine what you are going through," the killer said. "I apologize." Still, Vince Mirack had one searing question when he addressed Rowe in court, the district attorney reported."Why?" he asked. "Why are we sitting here today?"

Christy Mirack was found on the floor of her living room on December 21, 1992, strangled, beaten with a wooden cutting board and raped. DNA was collected at the scene, but there were no matches — until last year, when the sample was sent to Parabon NanoLabs, a DNA technology company, for genetic testing. 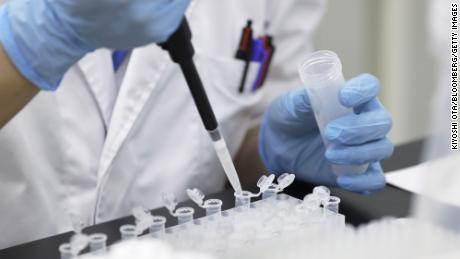 Parabon NanoLabs generated a genotype file from the DNA sample, then a DNA phenotype "composite" of the killer's attributes — including hair, eye color and skin tone, the district attorney said. That helped experts get an idea of what the killer looked like as he aged. They released composite images to the public in 2017, then submitted them to a public genetic genealogy database, which brought back matches of Rowe's relatives.That database, GEDmatch, shows the amount of shared DNA between two people, said Parabon NanoLabs' president, Steven Armentrout. Members of the public voluntarily send their DNA to the database, making it an important resource for both genealogists and investigators. 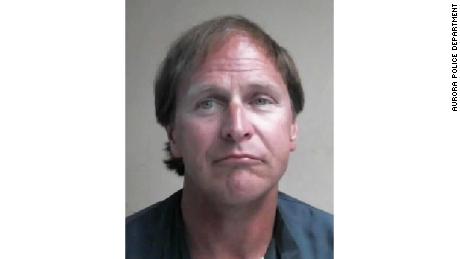 This same technology was used to catch the Golden State Killer and solve many other cold cases, including one in which a WWII veteran stole the identity of an 8-year-old boy and another in which DNA from a napkin helped solve a young girl's murder. GEDmatch pointed to Rowe's family. Parabon NanoLabs' genealogical research named Rowe as a "strong viable suspect," the district attorney said. To be certain, investigators tracked down Rowe in May at a school function where he was playing music. Undercover officers collected his DNA from gum and a water bottle he'd used and sent it to the state crime lab. It matched DNA found at the murder scene.Rowe was arrested at his home in June.

Owing to DNA technology, the odds are "astronomical" that anyone else committed the crime, Lancaster County District Attorney Craig Stedman said. Indeed, the probability of the perpetrator being anyone else is 1 in 200 octillion among the Caucasian population. 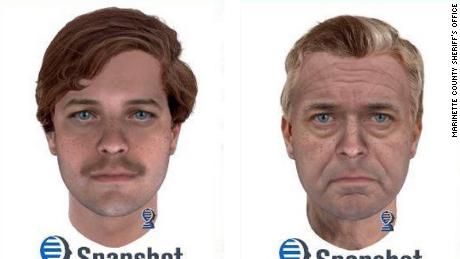 Those are numbers with 27 and 30 zeros, he said. "In other words," Stedman said Tuesday, "it was the defendant. There are only 7.6 billion people in the world."But even those statistics and Rowe's confession cannot answer Vince Mirack's lingering question: "Why?"

CNN's Justin Lear and Maya Eliahou contributed to this report.

Penny Marshall, co-star of ‘Laverne & Shirley’ and director of ‘Big,’...

admin - December 20, 2018
0
Marshall died peacefully in her Hollywood Hills home on Monday night due to complications from diabe..