"I would take one breath, and it would hurt," the Pahoa resident said. "My throat was on fire. My eyes were burning." Hinkle and countless other residents on Hawaii's Big Island are now familiar with the toxic effects of sulfur dioxide. The gas is still spewing from cracks in the earth's surface after the Kilauea volcano's massive eruption 19 days ago. Since then, the summit of Kilauea has erupted periodically with no warning. The latest eruption happened early Tuesday morning, Hawaii County's civil defense agency said.Hinkle said she's grateful her home has been spared from the lava, but the toxic gas is unbearable. "It tastes metallic. As soon as you get it in your mouth, you want to spit," Hinkle said. "Once I realized what was going on, I put on the particulate mask that they gave us."Officials have been handing out particulate masks to help residents on southeast Big Island breathe. But now they're warning about other hazards and even more eruptions. Lava finally reaches the Pacific — only to create a deadly danger called lazeResidents "should be prepared to leave the area with little notice due to gas or lava inundation," Hawaii County's civil defense agency said. Then there's the risk of explosions at a geothermal power plant.

Relentless lava flow has now reached the Puna Geothermal Venture property, the civil defense agency said. The plant produces electricity by bringing steam up from underground wells and funneling it to a turbine generator. 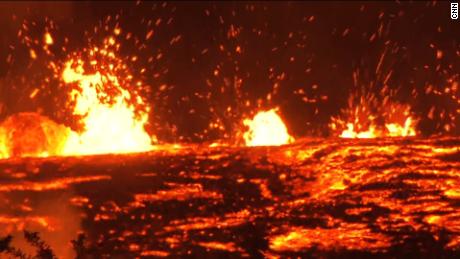 Officials are trying to prevent possible explosions or the release of toxic fumes by "quenching" most of the wells, Hawaii Emergency Management Agency spokesman Thomas Travis said. Quenching starts with filling underground wells with cold water. So far, 10 of the 11 wells at the geothermal plant have been quenched, Hawaii County officials said. Travis said workers might also try to plug the wells, perhaps by filling them with mud and capping them with iron plugs.

Since Kilauea's massive eruption, rivers of fire have swallowed at least 40 structures, hurled lava through cracks in the earth's surface and devastated livelihoods. 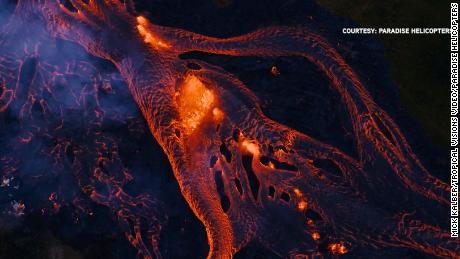 "Everything has taken a major hit," said Hinkle, who works in landscaping and horticulture. "Everyone is running away and leaving the island." 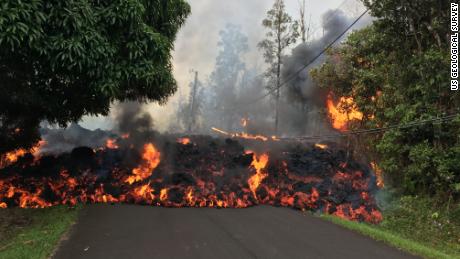 Madison Welch moved to Hawaii just three months ago to be with her mother. She's already lost two tourism-related jobs due to Kilauea's eruption. Hinkle, 46, said she's financially stressed but can't leave now. Her partner is settled on Big Island, where he owns 90 acres of property.But as the days pass with no income, Hinkle said she's feeling nervous. "With as many normal bills as people have, you still don't know what's going to happen," she said. "It's not like this show is going to end tomorrow."

CNN's Scott McLean and Stephanie Elam contributed to this report from Pahoa, Hawaii.

admin - October 29, 2018
0
NBC has come under scrutiny for sitting on a story for weeks that discredited Supreme Court Justice ..

admin - July 6, 2019
0
Some Washington, D.C., local news outlets said they decided not to broadcast the entirety of Preside..