Instagram released a statement yesterday explaining about the problems the app had been experiencing.

The statement said: "Yesterday, there was an issue causing the Instagram app to crash on Android devices.

"We're sorry, and things are resolved! If you're still experiencing problems, try reinstalling or updating your app."

Taking a look at Twitter today, some people are still having issues.

It is worth having a go at reinstalling and updating the Instagram app.

If this doesn't work take a look at the Instagram Help Centre, and report the problem.

Android users are still, many hours after the app malfunctioned, reporting problems with Instagram.

Hundreds of problem reports are still ticking in, while some are finding updating the app is helping to solve the problem.

Many Instagram users took to Twitter and other social media platforms to vent their frustration with the photo and video-sharing app.

Users were complaining that the app didnt appear to be working, and had been down for several hours.

Don't worry, is your Instagram isn't working it's not just you – the reason is the app is down for many users across the world.

Sonya Hill raises temperatures as the hottest weather presenter ever. 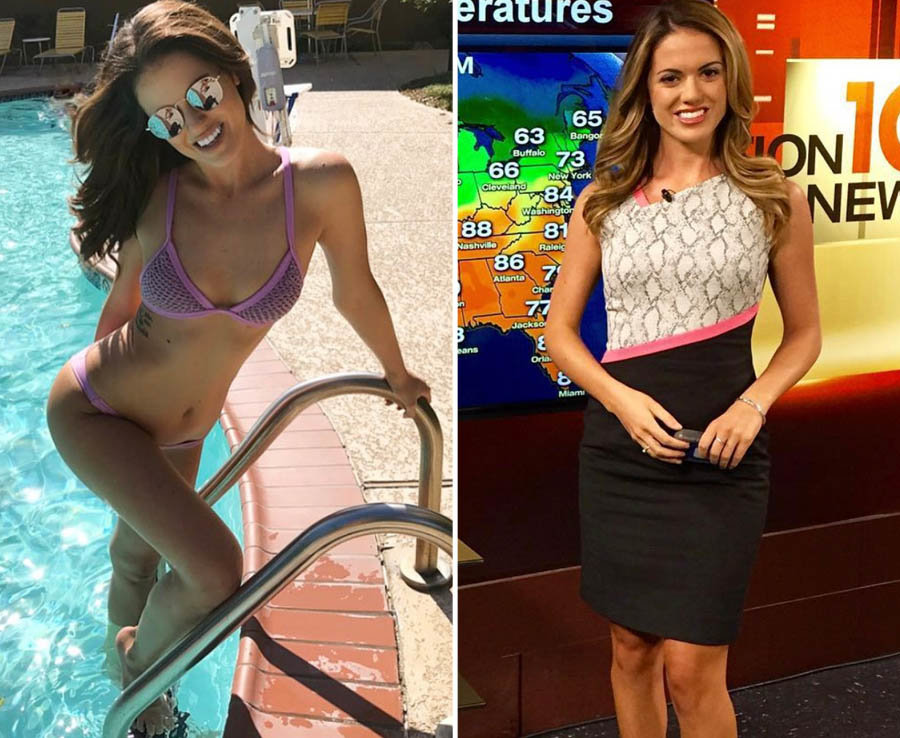 “Is anyones Instagram down at the moment to the point where you cant even open the app without crashing it?”

Another posted: “What happened to my Instagram? #InstagramCrash #InstagramDown” coupled with a sad emoji.

The problem seems to be global, but affecting some phone brands more than others.

It seemed the problem was mainly affecting Android users, with iPhone users happily gloating about their success.

The main problem seemed to be the app crashing and malfunctioning when users opened it. 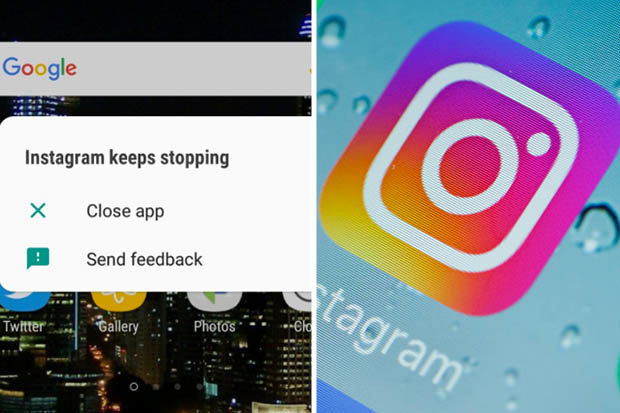 INSTAGRAM CRASHING: The app has been down for several hours

Users were trying all the normal tricks, but no fix seemed imminent.

One frustrated person on Reddit wrote: “Today my Instagram stopped the second I got on the app.

“Ive tried reinstalling Instagram, clearing cache, updating the phone, and checking if the app has any updates.

“Nothing prevents it from crashing. The only way it works is when I log in for the first time after reinstalling, after that, it keeps crashing.”

Despite the app being down for many for hours, reports of malfunctioning are still pouring in on Twitter.

In the last few minutes someone posted a picture of their phone screen, which appeared to be an Android phone.

The screen said “Instagram has stopped”, and gave the option of opening app again or sending feedback.

The website DownDetector have received thousands of problem reports. You can use this website to see how widespread the problem is now. 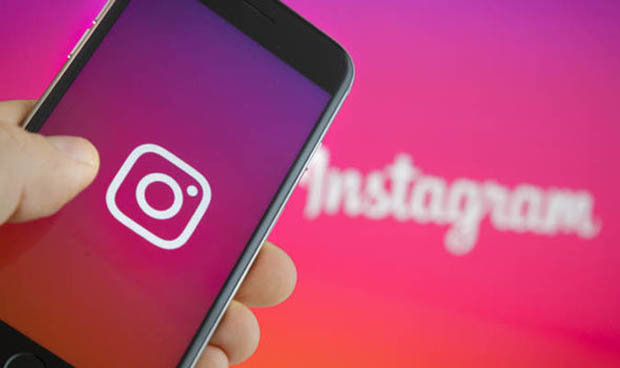 INSTAGRAM DOWN: The problems seem to be affecting Android users

Transference Review – In Another World

Catalonian ex-leader was en route to Belgium from Finland

Epic asks court to force Fortnite back onto the iOS App...

admin - September 16, 2020
0
Enlarge / It looks the same as its predecessor, but Oculus Quest 2 is quite different—and mostly in ..